Tech.eu Insights creates insight and guides strategies with its comprehensive content and reports. Browse popular Insights content.
Examine the effects of the latest technology with the Tech.eu lens, see the details and create powerful strategies. Take immediate action to access exclusive articles and reports.
Review Advantageous Packages
Does your company have Insights access? Check it
Free
Sponsored by Oficina

Western Balkans chase their first unicorn by breaking down borders

In many ways, the Western Balkan startup scene is still in its infancy, with the last 5 years being the first to show any substantial evolution. But it's certainly growing out of it – numerous government and multinational initiatives paired with a maturing and supportive ecosystem hub have laid the groundwork for the region's next growth phase.

The goal is clear. When asked about the region's ambitions, Ekaterina Solovova, Head of Albania for EBRD, did not mince words, stating directly, “We want to see some unicorns out of the Western Balkans.”

Inspired by their other Balkan neighbours, be it Romania's UiPath or Croatia's Infobip and Rimac, the 6 Western Balkan nations of Albania, Kosovo, Northern Macedonia, Montenegro, Bosnia, and Serbia are now exploring what will it take to go from wanting a unicorn to getting one.

They've turned their eyes to collaboration.

At the end of November, Tirana, Albania, saw its first-ever Western Balkan edition of Techstars Startup Weekend, which further signals the region's readiness to contribute to the global startup scene – by solidifying its own. The three-day challenge was hosted by the Oficina Innovation Hub, an important springboard for local aspiring startup entrepreneurs, with support from the Regional Cooperation Council, which empowers Western Balkan entrepreneurs through dedicated programmes and by upgrading the digital infrastructure that these young companies will use for future growth. 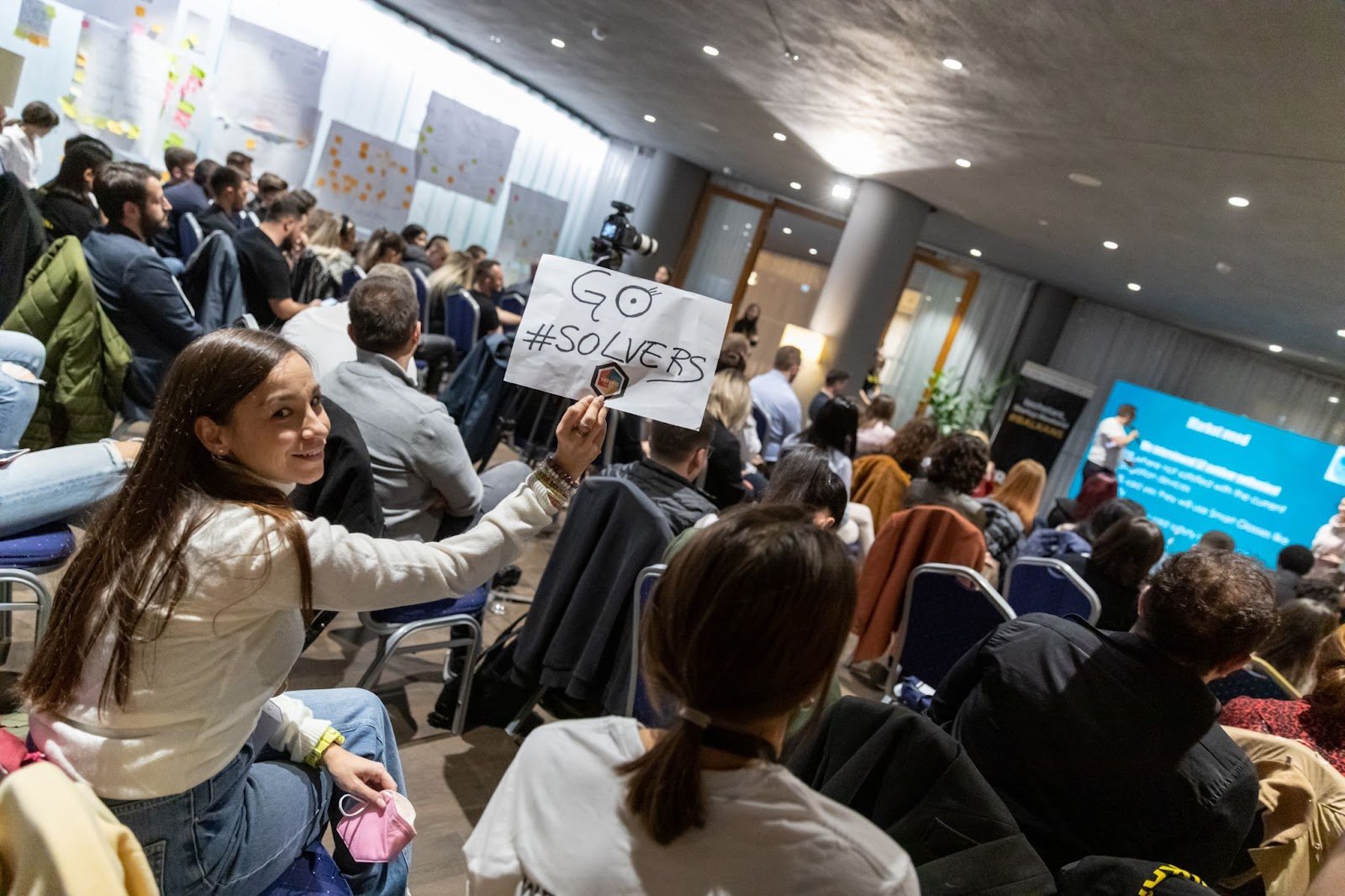 Gathering a couple of hundred young participants from all Western Balkan countries, the contenders were sorted into teams, coached by over 36 experts, and pitched against each other in a final showdown. A wide range of ideas and innovations were hatched, ranging from the Tesla Project, an in-car coffee maker, to the special jury prize-winning Biovir, a platform where consumers can check specific food quality measurements to improve the quality of the food we consume.

The biggest takeaway, however, was the palpable hunger for cooperation and the exchange of know-how. The individual Western Balkan startup ecosystems face similar hurdles and collaboration is the key to overcoming them.

All of this comes at a time when the Western Balkans seek solidarity in more than name only, with a number of initiatives that aimed at fostering crossborder cooperations between Serbia, Albania, and North Macedonia, ultimately, enabling the unprecedented free flow of people, goods, and capital.

For local startups, this means access to a joint market of nearly 12 million people. Moreover, an open environment that fosters a collaborative approach to shared challenges is expected to further accelerate the rapidly growing Balkan startup scene. With a host of tech, energy, and talent to offer, events such as the TechStars Startup Weekend Balkans is a shining example of how  to unlock the latent potential of the broader region.

“When people talk about Open Balkans or Balkans Without Borders, this is what they mean. This is the best part of the Balkans from all our people everywhere in Tirana, Pristina, Podgorica, Skopje, Belgrade, Sarajevo," said Erion Veliaj, Mayor of Tirana. "If we want to make an open society in our neighborhood, this is the part that can do it best – boys and girls who have ideas, who have innovation, who collaborate without prejudice, and who can advance the aspirations that a generation before us could not."

The chase for the first Western Balkan unicorn is on.

Western Balkans chase their first unicorn by breaking down borders
Comments
Follow the developments in the technology world. What would you like us to deliver to you?
All

NEXT
Istanbul’s Libra Softworks brings in $30 million, plans aggressive recruitment campaign
At the risk of repeating myself, it would…
Dan Taylor