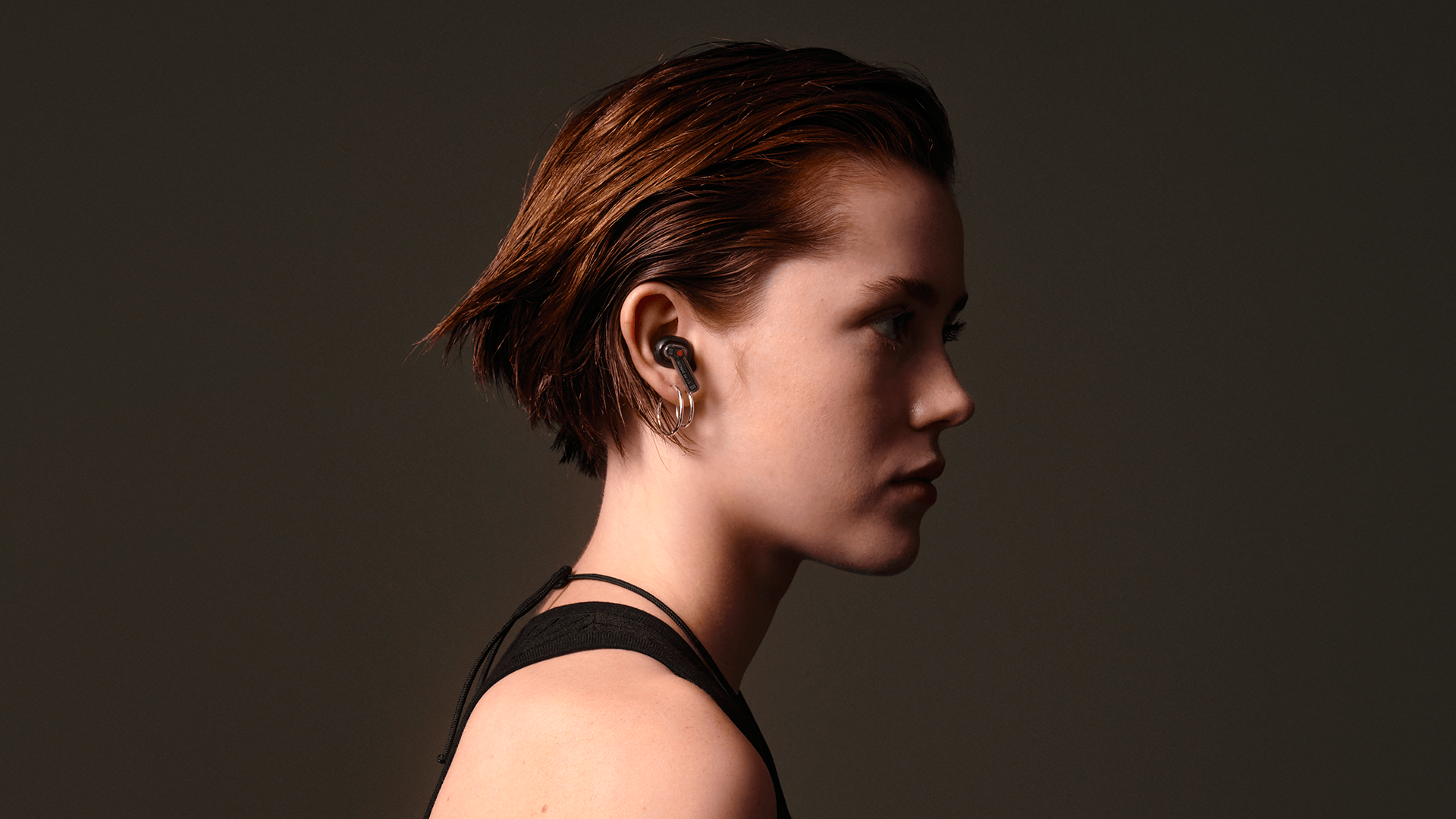 The funding will be used to create new product categories in partnership with Qualcomm Technologies and its Snapdragon platform and develop operations at its new London Design Hub. The company is also looking at a new community investment round soon.

The additional investment brings its total raise to $144 million to date, including $1.5 million from its first community investment round. It had earlier been backed by Google Ventures (GV), the venture arm of Google’s parent company, Alphabet.

Carl Pei, co-founder and CEO, Nothing said: “With this funding, we can now work on the next phase of our vision of a seamless digital future.”

Adrian Cheng, founder and CEO of new world development at C Ventures said: “Nothing is on a mission to break the hegemony of consumer tech giants and embark on an ambitious journey to challenge the status quo.

The startup, which released its first product, ear (1), the carbon-neutral true wireless earbuds in August 2021, shipped over 400,000 units.

$70 million for Nothing! Carl Pei’s London-based startup rakes in big moolah to craft iconic connected products
Comments
Follow the developments in the technology world. What would you like us to deliver to you?
All

NEXT
Swedish open insurance platform logs in €19 million to enter UK and France
Swedish insurtech player Insurely has closed in a €19 million funding. The Series A round was…
Megha Paul