Supercharged with €14.56 million, Swedish EV charging firm looks to grow European presence ahead of its IPO

We have come a long way from the cumbersome petrol pumps to dazzling new EV charging points. The EV and EV charging market is surely on a roll. As most European countries push for electrification to cut carbon emissions significantly by 2030, this is a space that will only get more charged up moving forward. 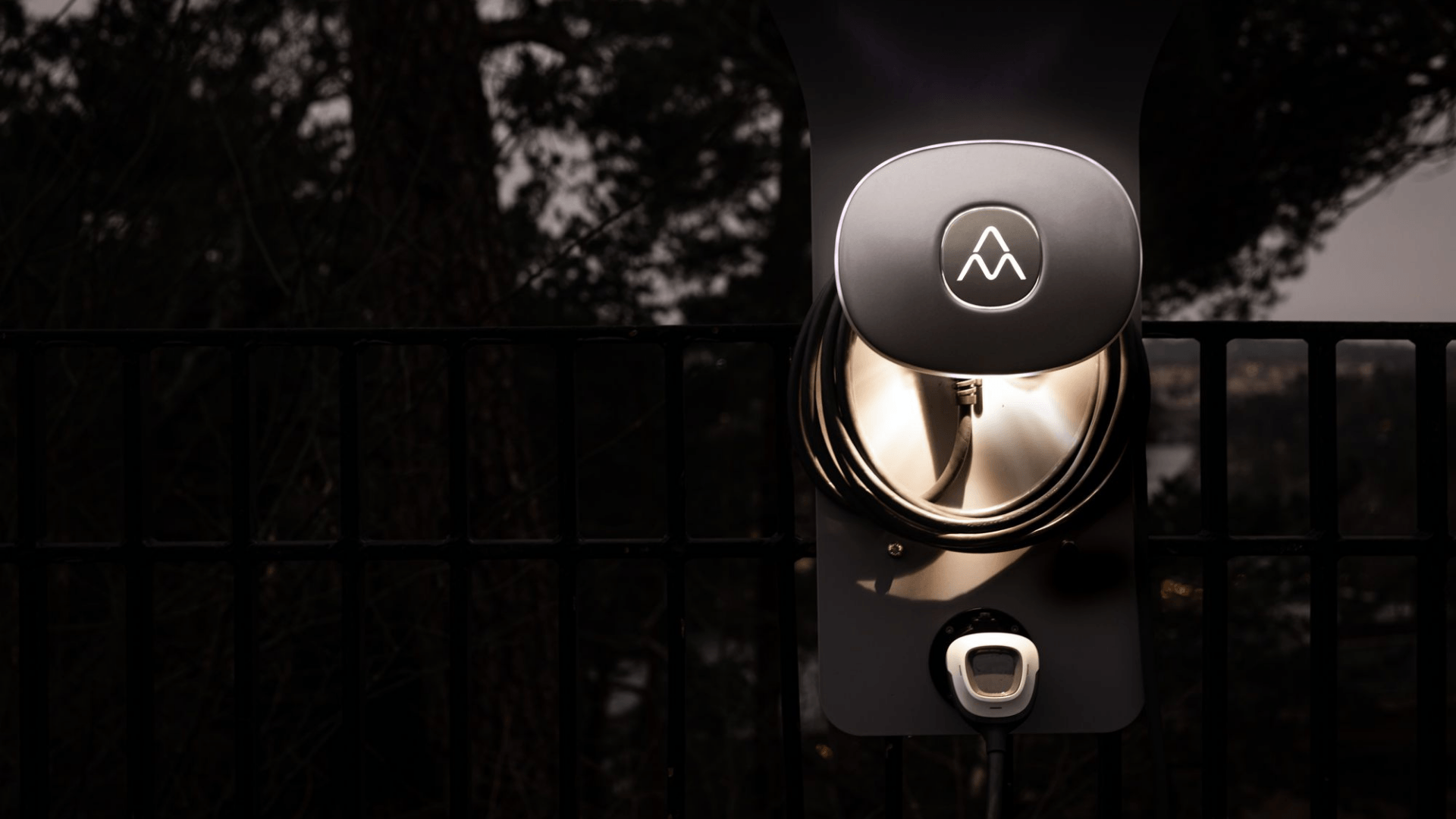 Now, electrifying the segment a little bit more is Swedish EV charging startup Charge Amps. The platform has raised €14.56 million (SEK 150 million) to further grow its European presence, including in the U.K., Germany, Spain and the Nordics, including its home turf of Sweden. The company will also boost its product development and gear up for a planned IPO later this year.

The round saw the participation of existing shareholders OK ekonomisk förening, Skellefteå Kraft, and Swedbank Robur and new investors, including Concejo AB (publ), LMK, and Quinary Investment. The investment brings the company’s total funding to date to €34.74 million.

Founded in 2012, the green tech startup develops smart charging stations, cables, and dedicated cloud software for use at home, in connection to commercial properties and offices, and in public environments. Since the launch of its first charging station, in 2015, it has produced over 100,000 charge points for customers in 15 countries.

Anders Bergtoft, CEO, Charge Amps said: “Over the past year, we have delivered on our goal to make big market moves across Europe and to continue our growth in the Nordics. With this funding, we are in an ideal position to build on this momentum and supercharge our work to bring smart, user-friendly, and great-looking products to customers while playing our part in bringing about a cleaner and greener world.”

Supercharged with €14.56 million, Swedish EV charging firm looks to grow European presence ahead of its IPO
Comments
Follow the developments in the technology world. What would you like us to deliver to you?
All