To increase its reach in the gaming industry, the Belgian startup will launch an accelerator track for game studios and web3 startups
Megha Paul 28 April 2022
Share
Facebook Twitter Linkedin

Just as we put the spotlight on Belgium with our Tech.eu Summit in Brussels happening on 17 May, another Belgium-based blockchain technology provider Venly is upping the game in the blockchain segment.

The Antwerp-based blockchain-agnostic technology provider (previously Arkane Network) has raised over €21 million in funding to develop products centered around new benefits to web3 users in gaming and e-commerce. The Series A round was led by Courtside Ventures with participation from Transcend Fund, Coinbase Ventures, Tioga Capital, HTGF, Fortino Capital, Plug and Play, LeadBlock Partners, Imec.Istart, and Alpaca VC. 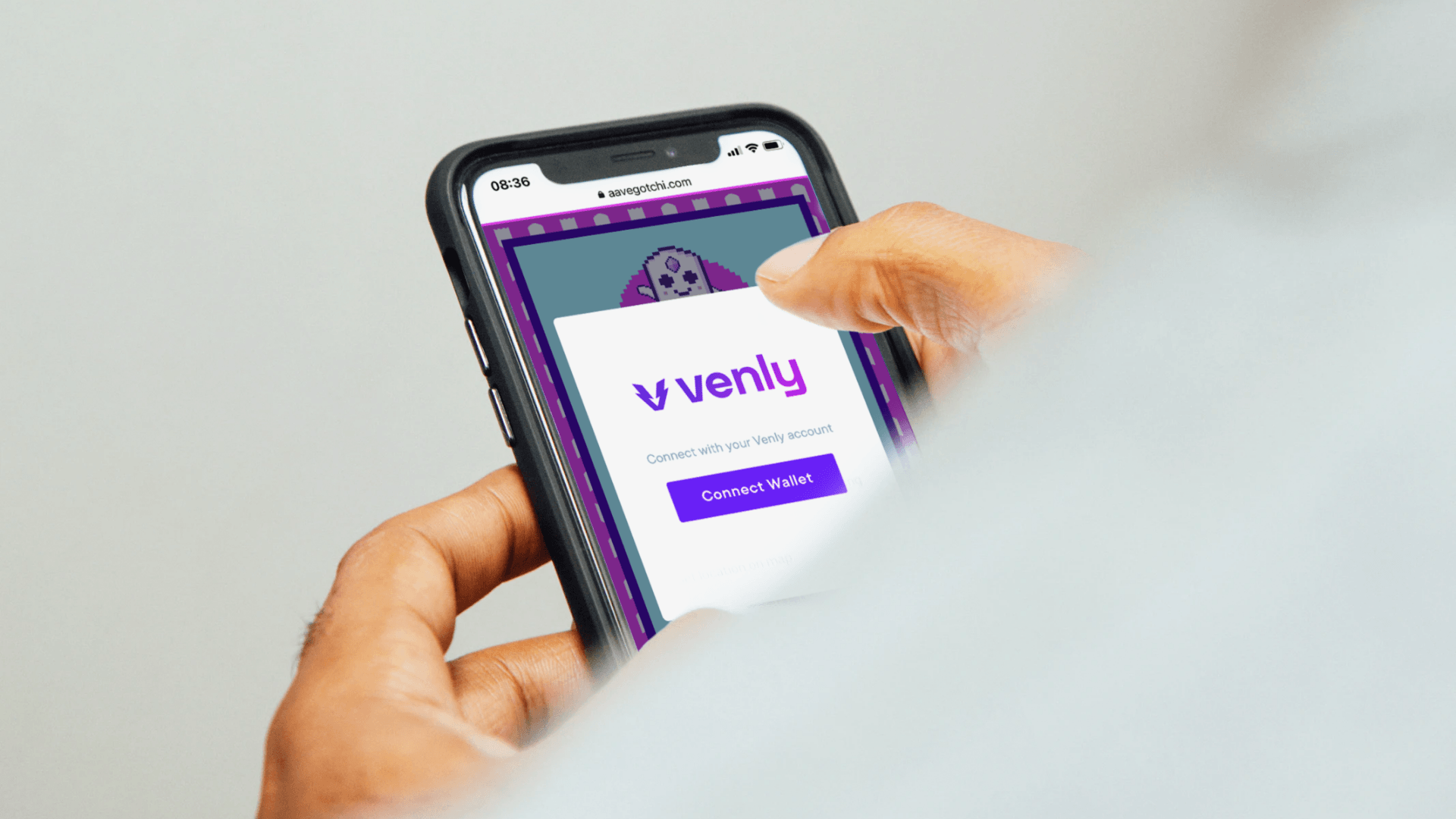 The startup with wallet, NFT, and marketplace services creates tools and products empowering Web2 businesses to leverage Web3 technology and integrate it into their own business processes without sacrificing user experience or security. To increase its reach in the gaming industry, it will launch an accelerator track for game studios and web3 startups. Startups will be able to use Venly licenses at a discounted rate while getting guidance and investments from the Venly Accelerator team and ecosystem of partners.

e-commerce will be the next priority, representing a strong fit for Venly, which has already launched a powerful Shopify integration. Going forward, the startup will also rollout the VENS Token, an internal token to drive loyalty and engagement of the Venly Market users.

Talking about the way forward for the company, Tim Dierckxsens, CEO, Venly said: “The problem today is that most developers and end-users have difficulty interacting with Web3 technology. It needs to be more aligned with Web2 usability, which is exactly what the Venly platform provides. Our APIs and services allow a Web2 company to seamlessly integrate with Web3. Moreover, we want to focus on our marketplace for the mainstream users.”

Kai Bond, partner, Courtside Ventures added: “The platform provides game developers the ability to easily launch Web3 experiences. We believe the next huge area of growth in the NFT ecosystem will come from mainstream users interacting with their favorite IP.”

Blockchain wallet solution Venly plays in €21 million to bring more gaming and e-commerce users into Web3
Comments
Follow the developments in the technology world. What would you like us to deliver to you?
All

NEXT
Oneday picks £2.5 million to support entrepreneurs turn their passion into business
According to Google’s most recent report, 2021…
Megha Paul