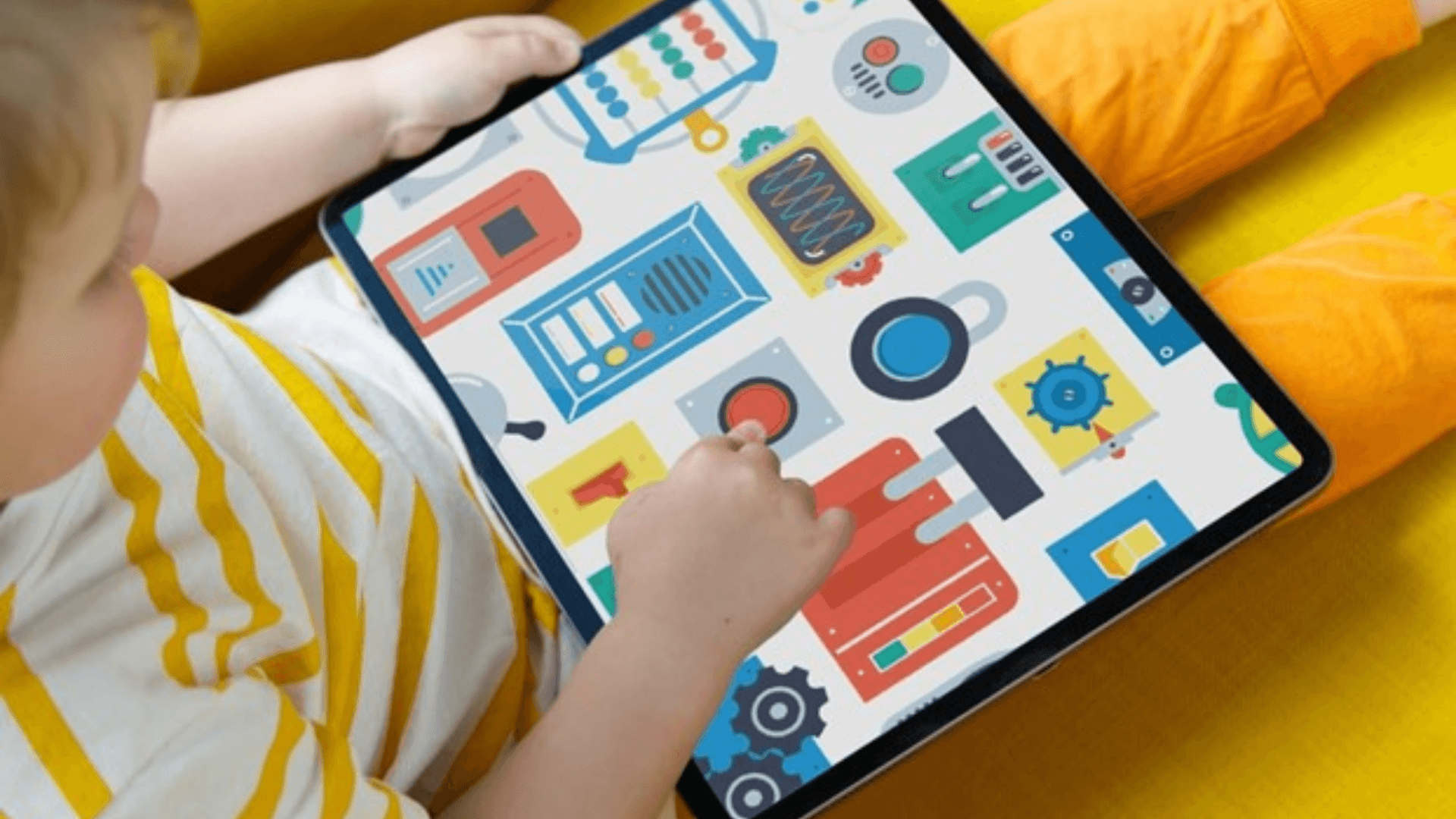 Creating the line to access kid-friendly resources, Brussels and Toronto-based edtech startup Pok Pok has raised $3 million in funding to expand its educational, play-based learning experiences. The seed round was led by Konvoy with participation from Initial Capital and other angel investors.

In the next few months, Pok Pok will expand its set of digital toys with the release of multiple expansions and three new toys in the Playroom for kids.

Founded by Esther Huybreghts and Melissa Cash, the subscription app for kids aged 2-6 is expected to spark creativity, imagination and learning through open-ended play.

Melissa Cash, co-founder and CEO of Pok Pok said: “We are set to redefine digital play for kids. The need for trusted, educational and creative digital experiences has never been stronger, especially with such widespread access to screen time among children. At Pok Pok, we truly believe that creativity is one of the most important things we can foster in our children, especially as the world moves towards automation, machine learning and artificial intelligence.”

Josh Chapman, managing partner at Konvoy added: “Pok Pok is an exceptional answer to the way young children interact with technology. When we learned about their team’s story, the incredibly unique product they have built, and their vision for the future, we were thrilled to lead their round and be part of their journey.”

Pok Pok packs up $3 million to make creative, play-based learning experiences for kids
Comments
Follow the developments in the technology world. What would you like us to deliver to you?
All