Gnosis Safe drops the Gnosis, picks up $100 million in venture round

Powered by a community vote to spin Gnosis Safe off from Gnosis, the web3 security mechanism has drawn a $100 million vote of confidence from investors including 1kx, Tiger Global, and A&T Capital
Dan Taylor 15 July 2022
Share
Facebook Twitter Linkedin

Following a community vote to spin off Safe from Gnosis itself, the new funding will be used to support the non-profit organisation Safe Ecosystem Foundation and further development of Safe. Following an ICO that raised $12.5 million back in April of 2017, Gnosis as a whole has raised $112.5 million to date.

Safe has gained a reputation of its own, having processed north of 600,000 transactions and secured digital assets exceeding $40 billion. As a testament to its security, 13 percent of all Cryptopunks NFTs are secured using Safe. 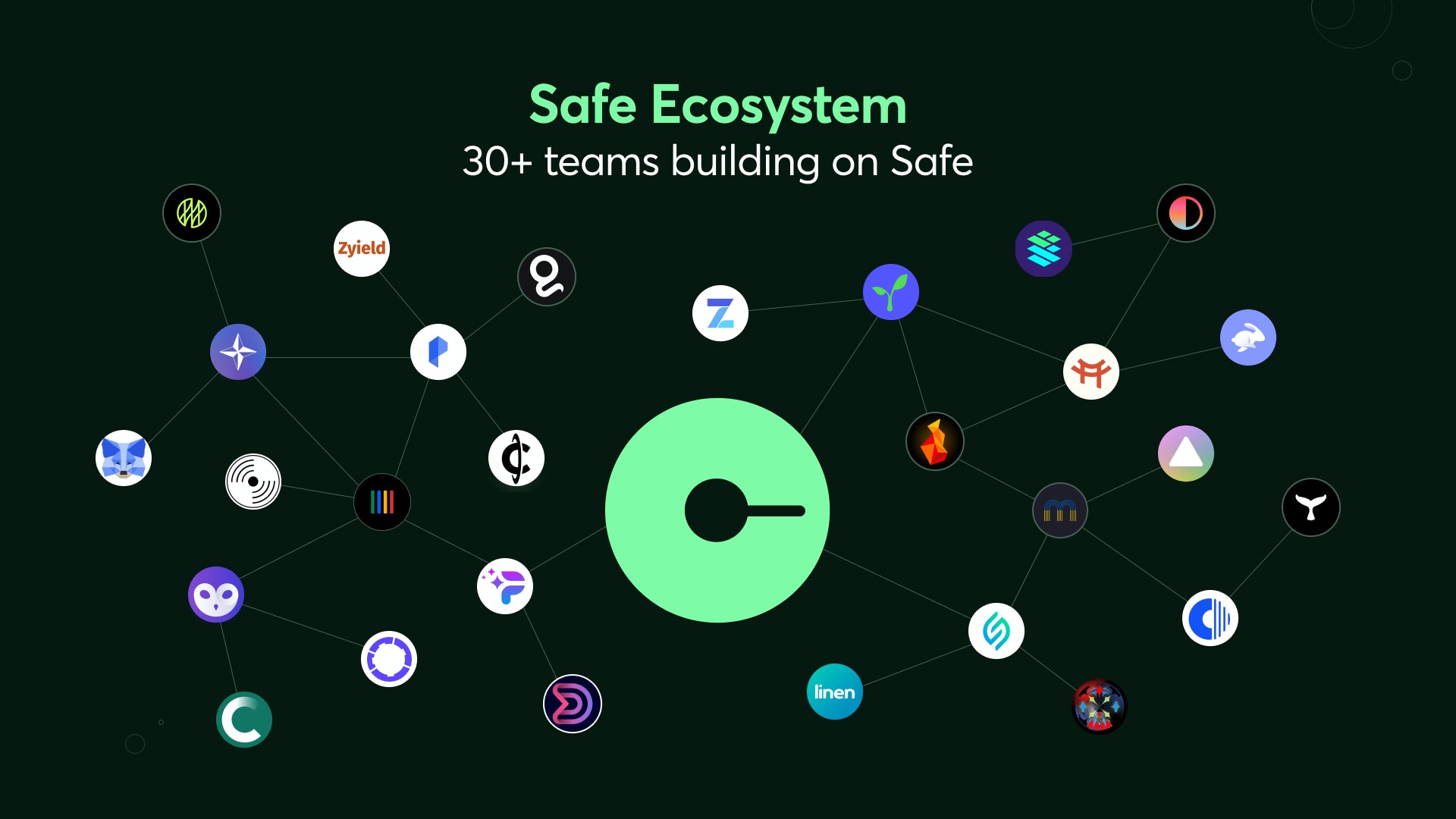 “For mainstream adoption of web3 we need to overcome the risks and limitations of private key accounts. Safe provides a critical public good as a compostable and use-case agnostic smart contract account that can control digital assets, data, and identities. The transition towards smart contract account will be a joined effort by the entire web3 community,” explained co-founder Lukas Schor. 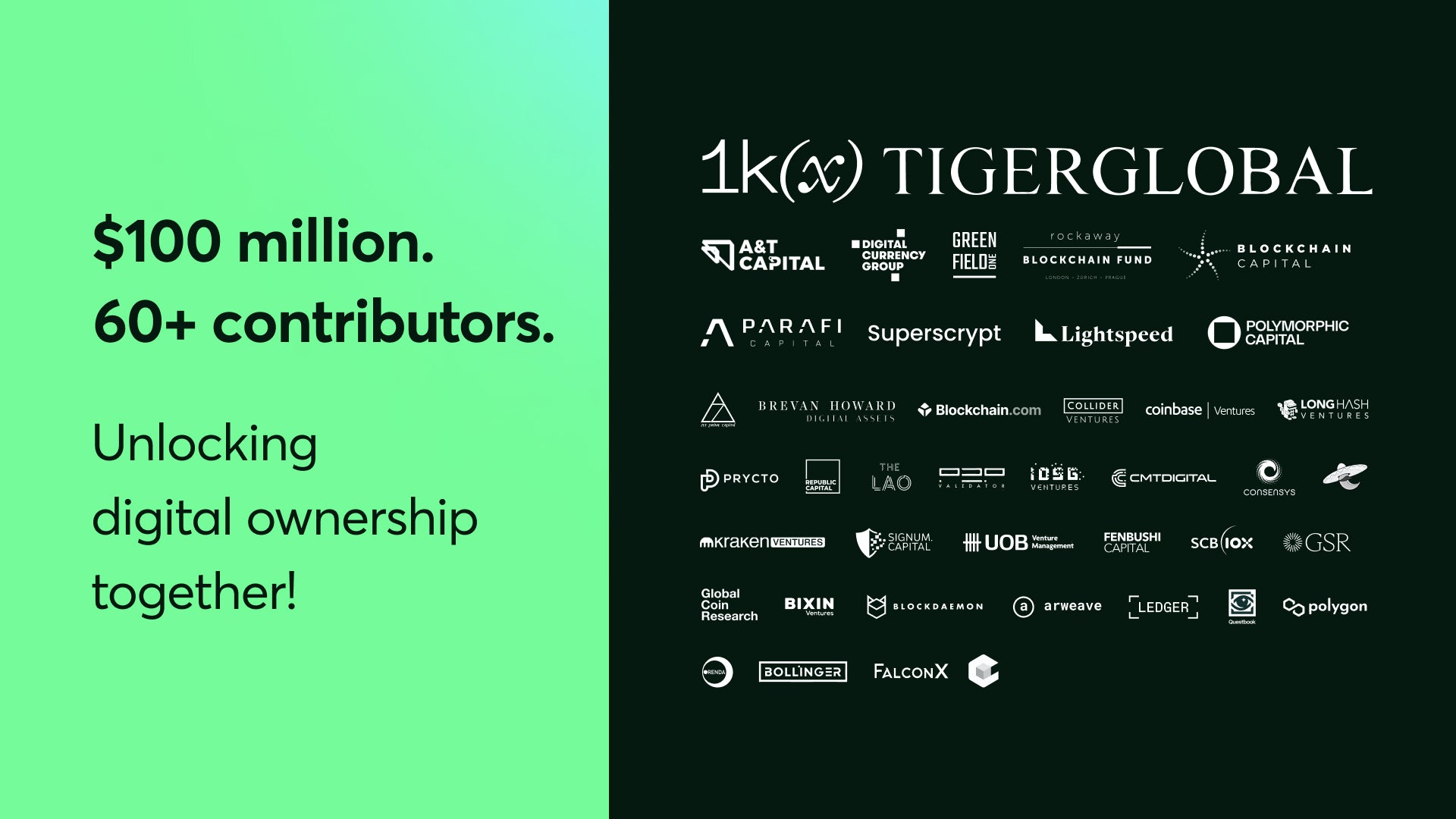 Gnosis Safe drops the Gnosis, picks up $100 million in venture round
Comments
Follow the developments in the technology world. What would you like us to deliver to you?
All