Belgium-based company that develops and manufactures electric motors based on axial flux technology, Magnax has raised €20 million in funding to accelerate its product development and expand support for customers and partners. 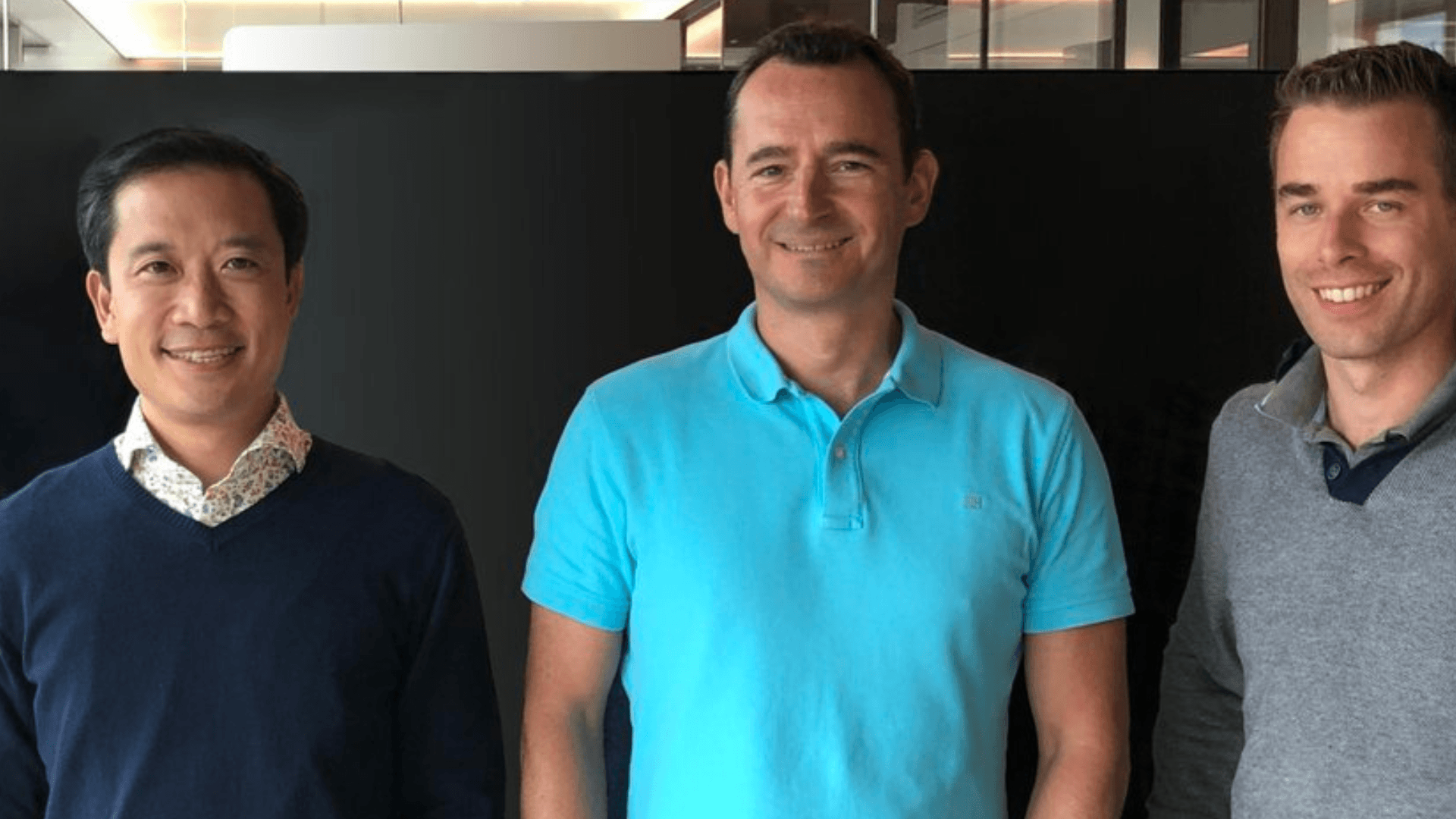 The round was led by BIG Capital, with participation from SFPIM. The startup had earlier raised €16 million in its Series A round in December 2020. It has now raised a total of €36 million to date.

The company claims its patented motor technology has a high-power density and greater motor efficiency, which increases vehicle range (up to 20 per cent more) and uses less materials to produce a given power rating. According to the company, motor technology will also lower greenhouse gas emissions and help achieve climate goals quickly and provide an affordable and small option for electric cars.

Belgium-based Magnax gears up with €20 million to develop powerful motors for EVs
Comments
Follow the developments in the technology world. What would you like us to deliver to you?
All

NEXT
Berlin’s smart tech for senior citizens, marta picks up €6.6 million
According to Crunchbase, venture funding for age tech has grown 10x since 2011 and surpassed $1…
Megha Paul