SunRoof claims to have the most powerful and resource-efficient building-integrated solar roofs on the market today, and plans to use the €15 million to further expand in its core markets of Sweden, Germany, and Poland.
Dan Taylor 13 September 2022
Share
Facebook Twitter Linkedin

Answering the fundamental question on all of our minds, “Why have solar panels when I could have a solar roof?” Sweden’s SunRoof has raised €15 million in a venture round led by Klima. The rays are expected to help the company further strengthen its position in its key markets, namely Sweden, Germany, and Poland through increased sales and production efforts. To date, SunRoof has raised a total of €21.5 million.

As witnessed over the past year, both consumer and commercial interest in solar energy has skyrocketed; appropriately in accord with the equally skyrocketing cost of traditional energy sources. We’ve seen plenty of rent-the-panels-from-us startups pop up seemingly overnight, and a vast majority hailing from Berlin. 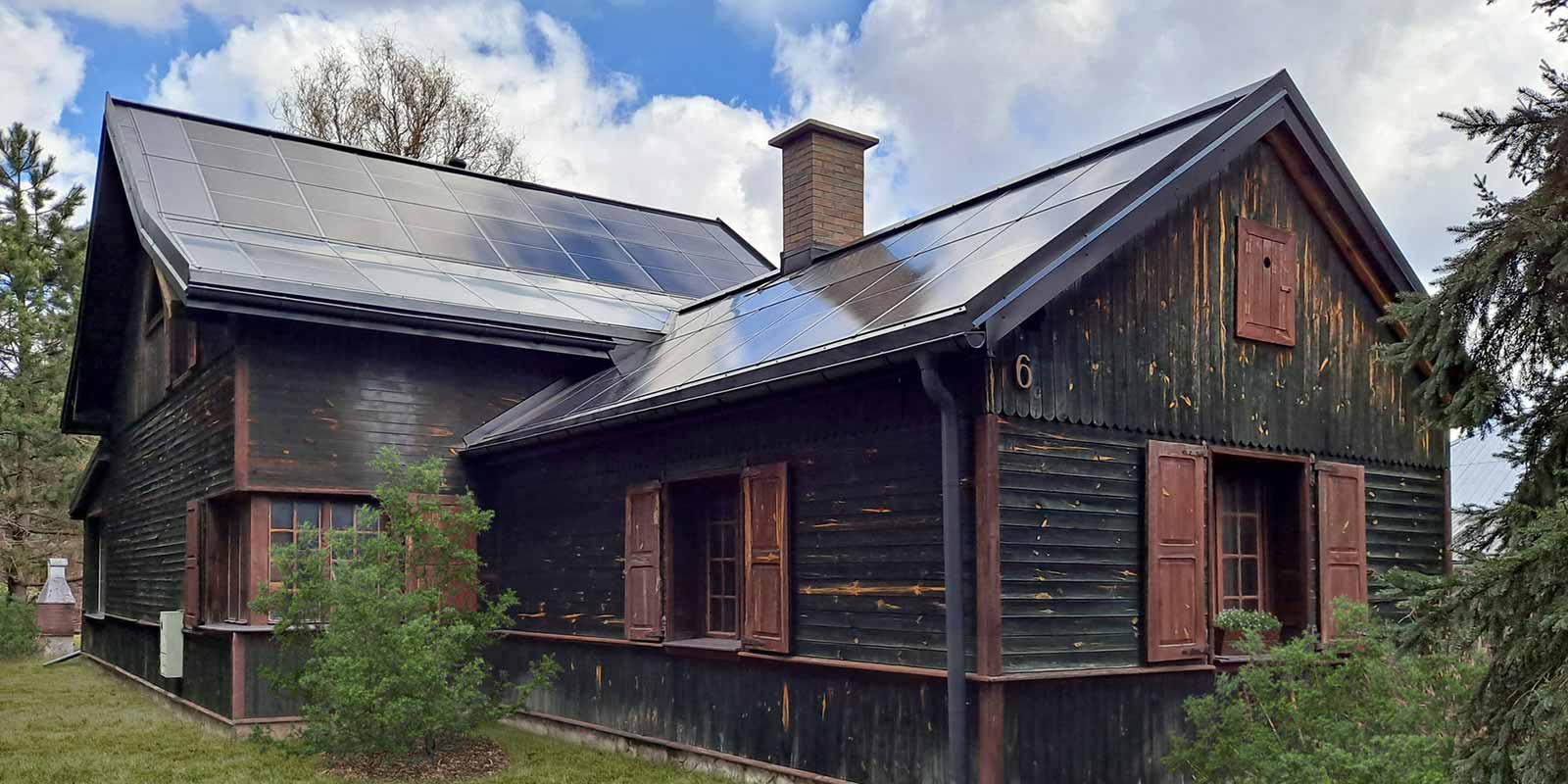 Running in tandem with solar panels, objects that are affixed to existing surfaces, is the Building Integrated Photovoltaics (BIPV) industry. Instead of attaching to a surface, these energy-collecting devices are the material. And such is the case with SunRoof.

According to the company, they offer the “most powerful building-integrated solar roofs on the market today”, are “more productive per surface area of a roof”, and “leave lower CO2-footprint and use less resources and materials, comparing to traditional roof and PV installations” .

“The energy transition is not a plan for the future, it’s the mission we must carry out now,” commented SunRoof CEO and co-founder Lech Kaniuk. “This year has proved it already, with Europe overwhelmed with heat waves and shadowed by energy insecurity. SunRoof is on a mission of not only helping homeowners fulfill their own needs but also contributing to the future clean energy infrastructure.”

While the Berlin solar mafia specialises in renting and maintaining solar panels to consumers, SunRoof is a pure sell, but according to the company their pricing is competitive noting, “SunRoof is definitely cheaper than a roof + photovoltaic installation. Swedish design goes hand in hand with economics.”

Sweden’s SunRoof raises the solar roof with €15 million new rays
Comments
Follow the developments in the technology world. What would you like us to deliver to you?
All