Site reliability might not be a typical topic at the dinner table, and generally not something we give a second thought to; until we do. In Rely.io’s somewhat overly complex and keyword-laden words:

Allow me to translate:

“Developments in modern tech stacks have allowed those that maintain them to roll out new functions and features at breakneck speed. However, what hasn’t always been taken into account is, well, accountability. When shit breaks, who’s responsible to fix it? Engineers and the businesses they serve have no common language to discuss reliability, ownership, and its goals. Upstairs says “no systems can fail”, but as we all know, no system is infallible. Engineers know they must design their architecture to handle failure." 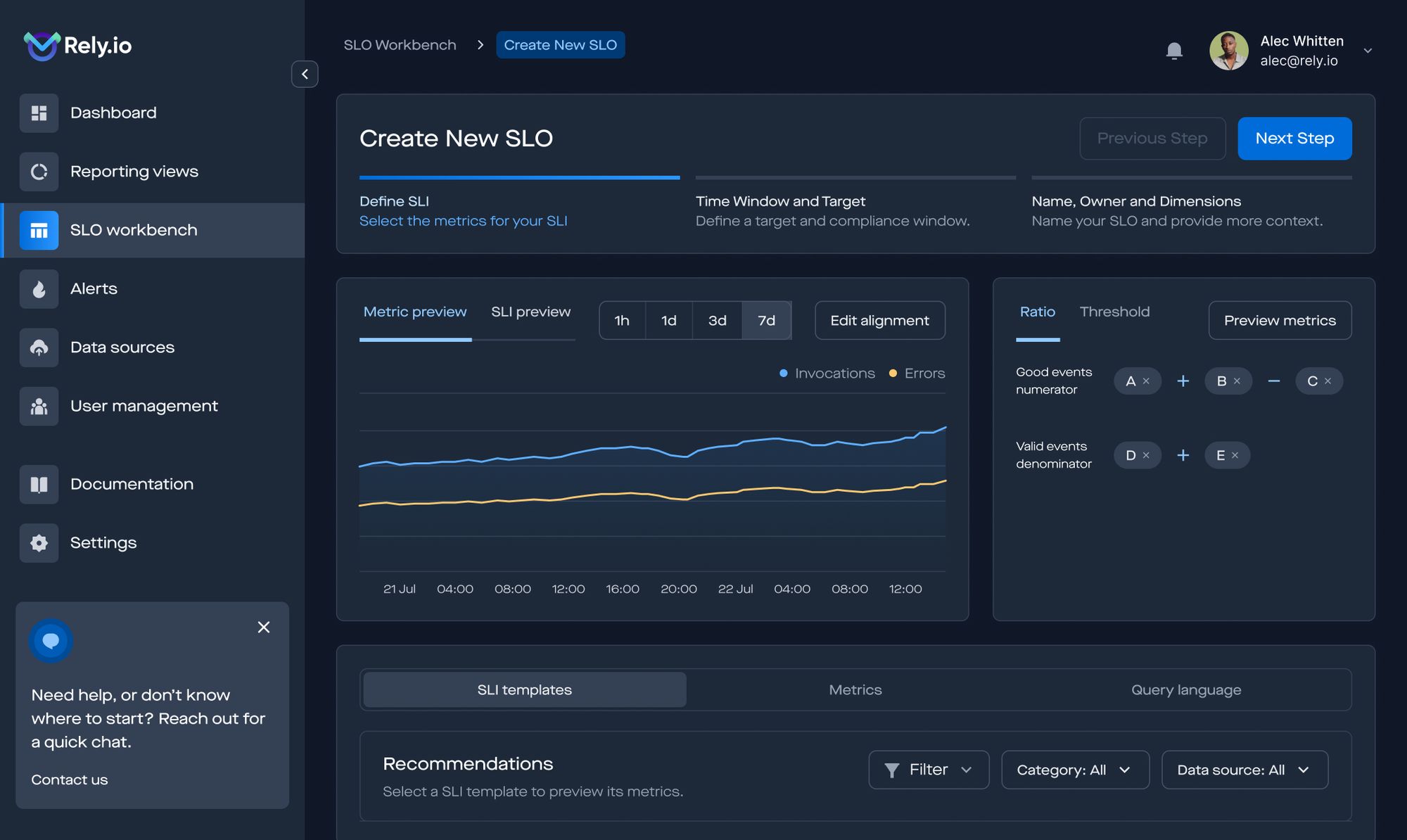 And here we have essentially what Rely.io is doing: assembling a single source of truthiness and not only holding those accountable to task, but providing a platform where collaboration and a clear understanding between all the spinning plates can be agreed upon and remains highly visible.

"Engineering leaders are relying on ad-hoc and manual reporting for their reliability decisions. Our goal is to be the most user-friendly Site Reliability Engineering (SRE) platform, to empower organisations to quickly and easily adopt SRE practices to improve their reliability planning and decision making, their incident resolution metrics and ultimately, the reliability of their systems," explained CEO José Velez.

On his decision to invest, Scaleway's Liam Boogar-Azoulay commented, "José is one of the most passionate & laser-focused founders I've had the pleasure to meet, and it was a no-brainer to after my first virtual meeting with him. He understands how the engineering department is evolving, what SRE teams need to successfully implement a culture of reliability, and how reliability drives company-wide success."

Portuguese site reliability engineering platform Rely.io raises $2 million
Comments
Follow the developments in the technology world. What would you like us to deliver to you?
All

NEXT
Analysing and processing millions of medical publications, XUND raises €6 million
Vienna’s XUND has raised €6 million in what the…
Dan Taylor