Stepping out in the cold light of day today, we’ve now got another revenue-based financing horse in the race. In conjunction with its public reveal, Berlin-based Tapline announces that it’s received €31.7 million in a pre-seed funding round.

However, before anyone gets overly excited, that €31.7 million is €30 million in debt funding provided by prolific provider of loans, Fasanara Capital, and presumably the company’s first lump of dry powder, and €1.7 million in equity funding, led by V-Sharp Venture Studio, with Antler, Black Pearls VC, 365 fintech, Depo Ventures, Impetus Capital and several undisclosed angel investors participating in the round. According to the company, the capital will be used to “enhance” its current solution and make key hires in the areas of marketing and product.

As we’ve seen with the growing RBF industry, Tapline is doing much the same, providing non-dilutive working capital to growing startups based on monthly recurring revenue numbers. Plug in the numbers, run it through an algorithm, funding in less than 48 hours, etc. etc. 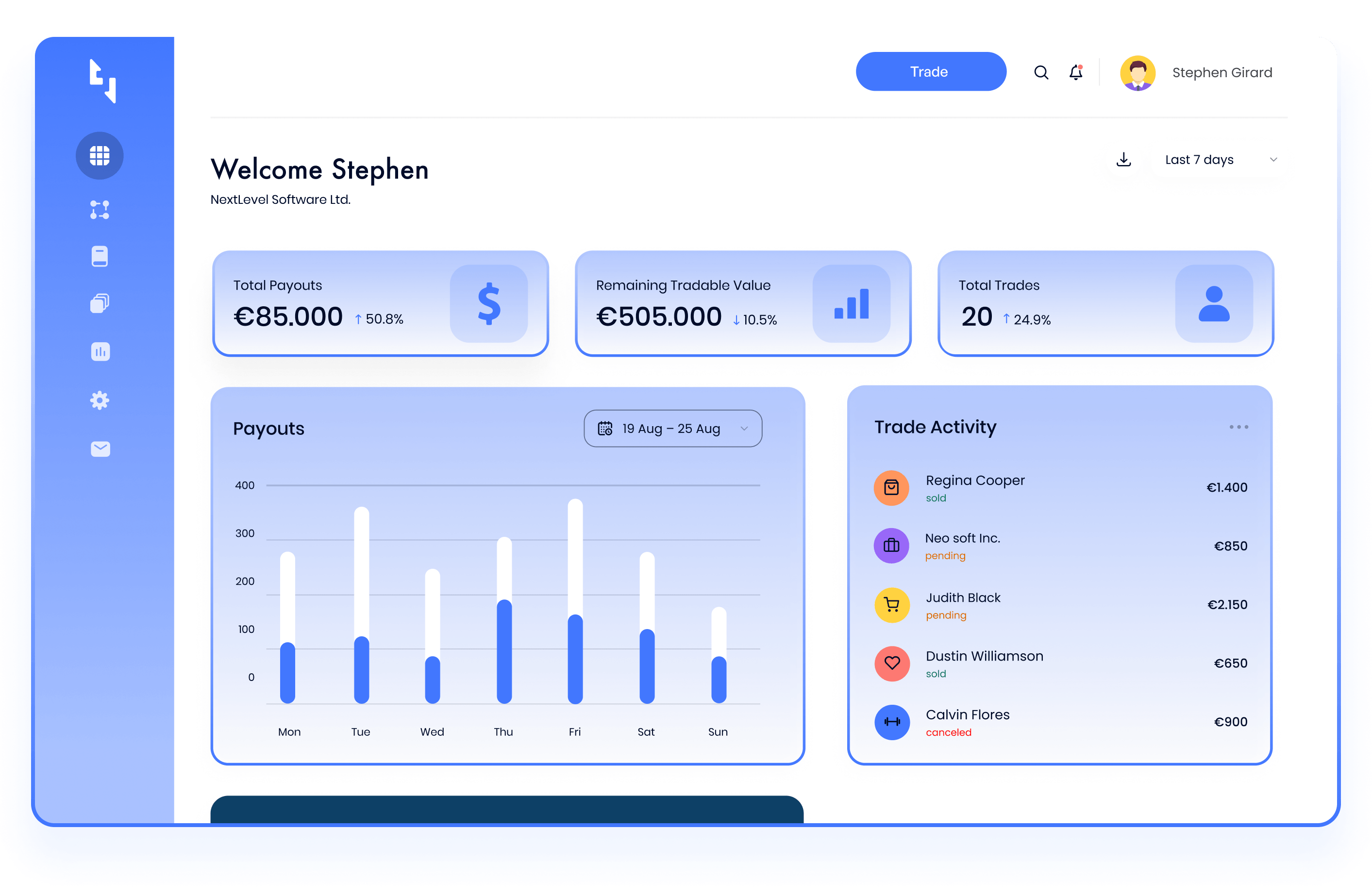 Two interesting points to note about Tapline: The first is that the company is most interested in offering its services to SaaS companies hailing from the DACH and CEE regions.

The second is that Tapline will offer revenue-based financing to companies with MRR numbers as low as €8,000, which, according to my ongoing chart, makes this the lowest MRR Tech.eu has reported on. Perhaps a signal of shifting market conditions and just how in need of working capital smaller SaaS businesses are?

While Tapline’s founding team of Dean Hastie, Dmitrij Miller, and Peter Grouev possess over 25 years of experience in areas crucial to executing Tapline’s business model, they’re also entering an increasingly crowded space, and one that’s recently seen the brain behind EQT Ventures’ Motherbrain release a version of this AI-driven offer that’s not only an incredibly helpful tool but one heckuva draw over to the Ark Kapital side of the table.

Is having the lowest MRR figure enough to pull in the masses, or are there future "enhancements" that are going to elevate Tapline head and shoulders above competitors? Time will tell.

Emerging from stealth, working capital provider Tapline welcomes €31.7 million in pre-seed round
Comments
Follow the developments in the technology world. What would you like us to deliver to you?
All