Oslo-based residential solar and battery installations marketplace Otovo has secured up to €120 million in funding via a mix of debt and equity shares placement.

The fully guaranteed equity issue of €20 million arrives via a private placement by the company’s largest shareholder, AxSol AB, at €1.85 per share (at today’s conversion rate). Nysnø Klimainvesteringer, Agder Energi Invest and OBOS, together with Axsol AB have indicated to participate with their pro-rata share.

When all the pieces fall into place and are fully utilised, Otovo will be looking at a market cap of approximately €300 million, and hold a portfolio of assets consisting of roughly 80-105 MW of solar power and battery assets.

The move arrives just one month shy of the firm's €30 million raise announced in February of last year, in which it also announced its intention to ‘uplist from Euronext Growth to the Oslo Stock Exchange within 12 months’. However, due to an equity issue, this uplisting has been postponed to February of this year, falling short of the planned one-year timeline. 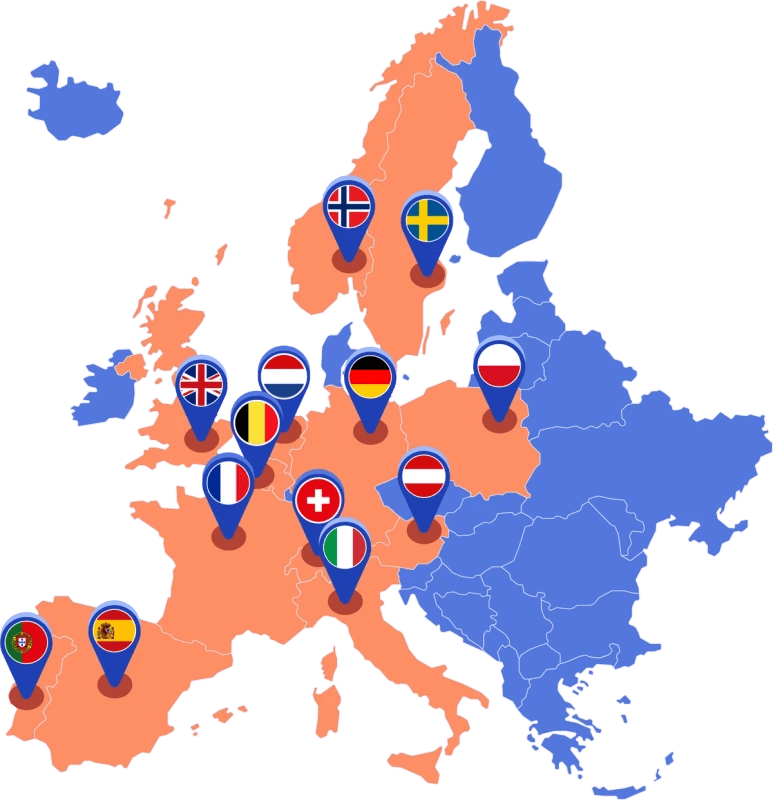 Founded in Oslo in 2016, Otovo has sold and completed over 11,000 solar energy projects across Europe and is active in 13 markets. Slightly different from the growing list of startups that offer a hassle-free way for consumers to become less reliant on skyrocketing energy costs, Otovo uses proprietary technology to analyse a home and then finds the best price and installer for the job, all based on an automatic bidding process.

“With 12,000 solar subscription assets, Otovo will own and operate a very large distributed power plant. In fact, it will be equivalent to some of the largest solar power plants in Europe,” commented Otovo CEO and founder Andreas Thorsheim. “We will continue to build increasingly more in the years to come, and provide Europe with significant amounts of the green power that is crucially needed to overcome the power shortage and environmental crises we are in.”

Norway’s solar installation firm Otovo beams up to €120 million in debt and equity funding
Comments
Follow the developments in the technology world. What would you like us to deliver to you?
All