According to a filing with the SEC, King expects to raise $500 million in the IPO, though that number might still change.

King is a truly European company, with its registered office in Dublin, Ireland (for the purpose of this IPO) and offices in Stockholm and Malmö (Sweden), Barcelona (Spain), Bucharest (Romania), London (UK), St. Julians (Malta) in addition to an office in San Francisco, California (US).

Here are the most important facts and figures about the company, from the SEC filing: 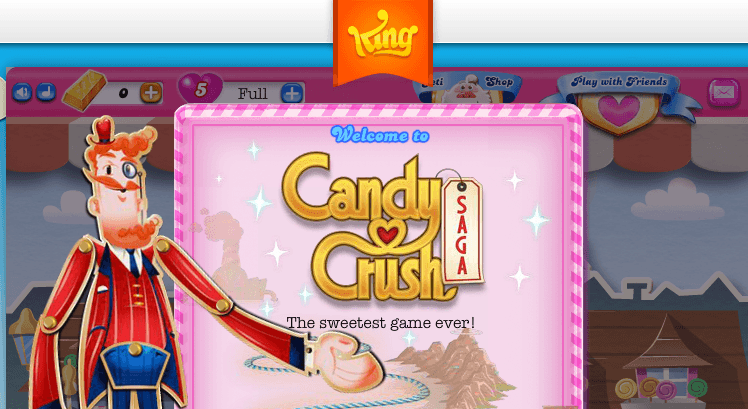 - King currently has cash and 'cash equivalents' worth $409 million 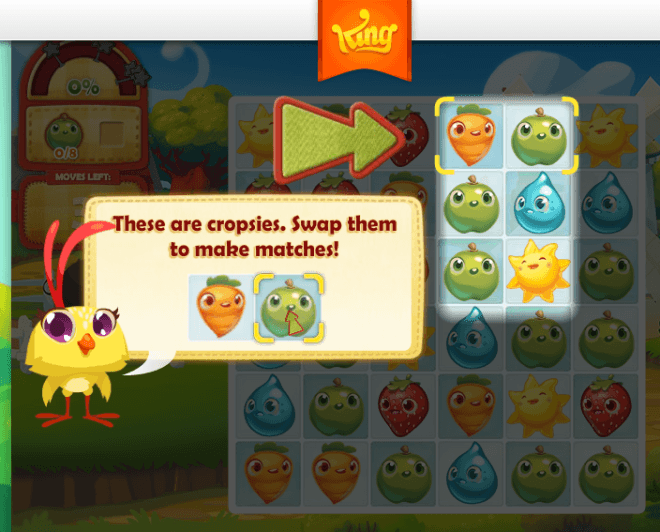 - Founded in 2003, King says it has raised only $9 million of 'primary capital' to date

- King only launched Candy Crush Saga on mobile in November 2012

- King spent $15 million to purchase property, plant and equipment in 2013

- JPMorgan Chase, Credit Suisse and Bank of America Merrill Lynch are leading the underwriting of the IPO

And here's why King says it's going public to begin with:

"As you’ll see in the financial results section of this document, we have a substantial cash position and no debt, and we have been cash flow positive since 2005.

Going public creates a liquid market for our current and future employees and equity holders and will give us greater flexibility to act on strategic opportunities if they arise in the future.

We believe King has been built for the long haul and we look forward to working hard and having fun along the way as we head into this next stage of our company." For your further reading pleasure:

IPO Saga: European casual gaming juggernaut King by the numbers
Comments 2
Follow the developments in the technology world. What would you like us to deliver to you?
All