The NSA scandal and Twitter ban in Turkey have sparked a surge in users for online privacy protection tools. While most of them seem to hail from the US, we take a look at European startup ZenMate...
Charmaine Li 24 April 2014
Share
Facebook Twitter Linkedin

Following ZenMate's recent milestone of hitting 2.5 million registered users, we spoke to its co-founder Simon Specka about the crowded space of online privacy protection services, the idea of a European Internet, and future plans for the young startup...

So what makes ZenMate's Google Chrome plugin different from established VPN providers such as Hotspot Shield or web proxies such as Hide My Ass?

However, while ZenMate protects traffic coming in and out of the browser, other applications using the Internet are not secured. And unlike Hotspot Shield, users should note that ZenMate's plugin can't anonymize information manually entered into websites. 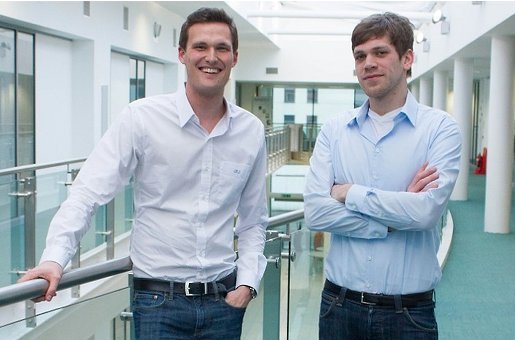 When asked whether ZenMate collects or logs any user data, Specka responded, “We don’t log anything at all and benefit strongly from being in Germany. It has one of the strongest data privacy laws in the world... It’s a very strong USP compared to our competitors.”

Unpicking Europe from this web would be, as techies say, 'non-trivial'. Brazil, which has mooted a similar programme, conceded it would need to construct its own submarine cables, build internet exchange points in its own soil and build its own state-encrypted email service.

Sure, European governments could compel domestic ISPs not to allow access to US servers in an effort to force US operators to host in Europe, where data could be protected - but this would lead to a massive consumer outcry.

Pushing to protect online privacy – A look at emerging encryption startup ZenMate
Comments
Follow the developments in the technology world. What would you like us to deliver to you?
All

NEXT
Is Google too powerful? Germany sparks a heated debate on the future of the Internet
(Editor's note: this is a contribution from…
Thomas Kösters