London-based music streaming startup Bloom.fm is hitting the deadpool after its sole investor, a Russian broadcaster, decided to stop financially supporting the company. Is it game over?
Robin Wauters 01 May 2014
Share
Facebook Twitter Linkedin

Yesterday, UK-based music streaming startup Digital Distribution Network suddenly pulled the plug out of its iTunes Radio-like Bloom.fm service. Yet another casualty of the extremely tough economics of the digital music distribution space?

Well, yes, but with a twist: in a blog post, Bloom.fm says it was forced to abruptly call it quits after its sole investor pulled its funding (following a ban from Apple's iAd mobile ad network).

The move was billed as unexpected and completely out of the blue, leaving no time for the company to seek new financing to continue funding its operations.

The investor in question is TNT Digital Media Investments Limited, an investment vehicle incorporated and registered in Cyprus. It is owned by TNT, one of Russia's top five TV networks, itself owned by Gazprom Media. One of the network's top honchos, Chairman of the Board Roman E. Petrenko, is listed as a director of UK-based Digital Distribution Network in official documents reviewed by tech.eu.

We tried to get in touch with Moscow-headquartered TNT today, but received no response to repeated e-mails and phone calls (it probably doesn't help that it's Labor Day in Russia today). 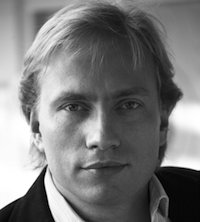 In a telephone conversation with Bloom.fm co-founder and CEO Oleg Fomenko (pictured), I learned that there's virtually no chance of me getting any type of comment on the situation from TNT anyway.

Fomenko declined to provide any details on how TNT - not exactly your typical VC or seed fund - came to be an investor in Bloom.fm and how much was invested since its early days, other than to say TNT backed the company as far back as 2009 when it was still operating under the name mflow.

Fomenko confirmed that the company has already gone into administration due to TNT pulling the financial support of the venture. He stressed that this decision was made this week, following executive and investment team shuffles in the network's management.

Bloom.fm is said to have attracted close to 1.2 million users today, some of which were paying for a subscription, and that things were looking up. A look at the company's financials up until the end of January 2013 (when Bloom.fm was first launched on iOS), however, shows that Bloom.fm was very far from profitability with fast-dwindling net assets. 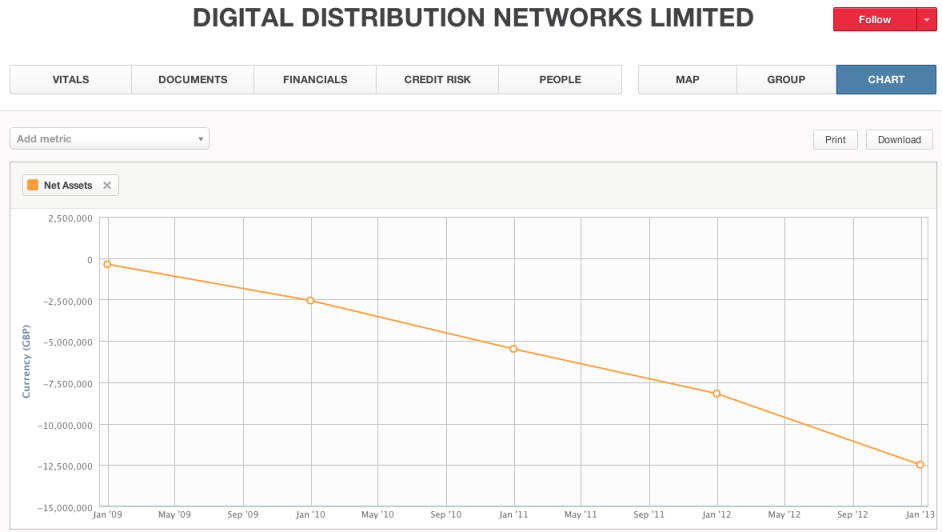 According to The Guardian's Stuart Dredge, Bloom.fm had also been engaged in lengthy negotiations with UK collecting society PRS for Music over royalties. If backdated, Dredge writes, this could have resulted in a massive bill for the UK startup (and ultimately, its investor).

So is it really game over for Bloom.fm after what they described as a "poetically crappy turn of events"? Probably, although Fomenko says he's been fielding calls from interested partners and potential acquirers - some of which 'serious businesses' according to the entrepreneur - all day.

They are currently being sent to the company's liquidator, so there's still a glimmer of hope for Bloom.fm's survival. Personally, I wouldn't hold my breath, though stranger things have happened. 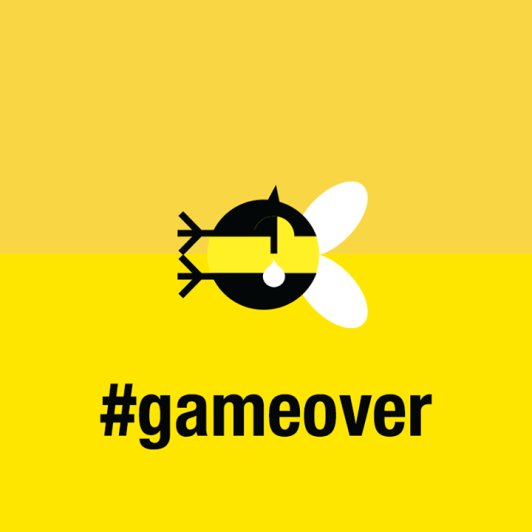 The curious case of music streaming startup Bloom.fm's sudden death
Comments 1
Follow the developments in the technology world. What would you like us to deliver to you?
All