Tablet adoption in Europe is on the rise: 100 million+ users in EU5 countries forecasted by end of 2014 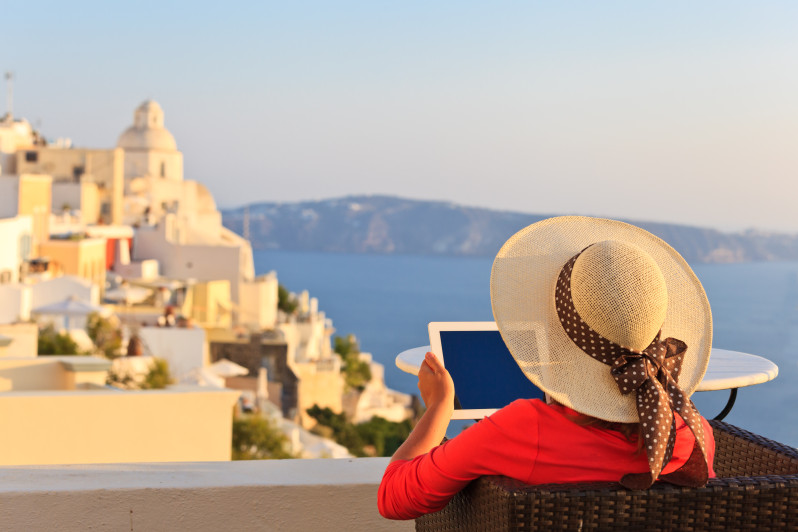 eMarketer has found that the adoption of tablet computers continues to rise steadily in the EU5, or the UK, Germany, France, Italy and Spain. The first three countries in particular are seeing an increase in usage, with the UK leading the pack.

According to eMarketer's latest estimates, the EU5 region’s tablet user base (that is, people who use a tablet at least once per month) will surpass 100 million by the end of 2014, and reach just south of 150 million people by 2018.

All EU5 countries will see double-digit percentage gains in their tablet populations this year, eMarketer forecasts, and the number of tablet users will rise fastest in Germany and France through 2016.

Still according to the research firm, more than 41.1 percent of people in the UK will use a tablet regularly in 2014, compared with only 22.6 percent of those in Italy.

Despite lower usage rates, Italy and Spain will record the slowest annual growth rates through 2017.

Tablet adoption in Europe is on the rise: 100 million+ users in EU5 countries forecasted by end of 2014
Comments
Follow the developments in the technology world. What would you like us to deliver to you?
All