A visit to Teenage Engineering, the lean music hardware startup run out of a garage in Stockholm (video)

tech.eu went to pay a visit to Teenage Engineering, the idiosyncratic hardware startup run out of a garage in Stockholm, Sweden, despite its international acclaim and growing sales for its products.
Robin Wauters 15 May 2014
Share
Facebook Twitter Linkedin

Scheduled at the last minute, the visit was to a company called Teenage Engineering, a scrappy lean hardware startup that's actually located in a garage, with office tables sitting next to a classic white Ferrari Testarossa.

With roughly 25 employees, the garage Teenage Engineering is run from is admittedly larger than you'd expect based on the sparse entrance door (who needs bells?), and has room for a 'hardware hack space', a bric-à-brac music recording studio, a large 3D printer, laser cutter, arcade games from the 1980s and everything else you'd expect hardware geeks to enjoy.

Co-founded and helmed by Jesper Kouthoofd, infamous in Sweden as part of the founding team behind creative collective ACNE, Teenage Engineering is best known for its portable synthesizer-and-more, the OP-1, which is enjoying international praise and a growing customer base.

Fans of the swanky OP-1 music workstation (don't you dare call it a toy) include the likes of Beck, Depeche Mode, Usher, Pharrell Williams, Swedish House Mafia, Jean Michel Jarre and a host of other contemporary artists and bands.

But Teenage Engineering makes and sells a ton of other products, which Kouthoofd likes to describe as hardware platforms on their own merits (see second part of the video interview above).

These include a bunch of accessories for the OP-1, but the company is also tinkering away at the soon-to-be-released OD-11 cloud speaker but also an affordable and cool pocket-sized drum machine, a smart connected volume control knob, a 'musical experiment board' and more.

Most of the products described above can be checked out in the video above. And because you know you want to see the garage and the Testarossa, too, here are some photos: 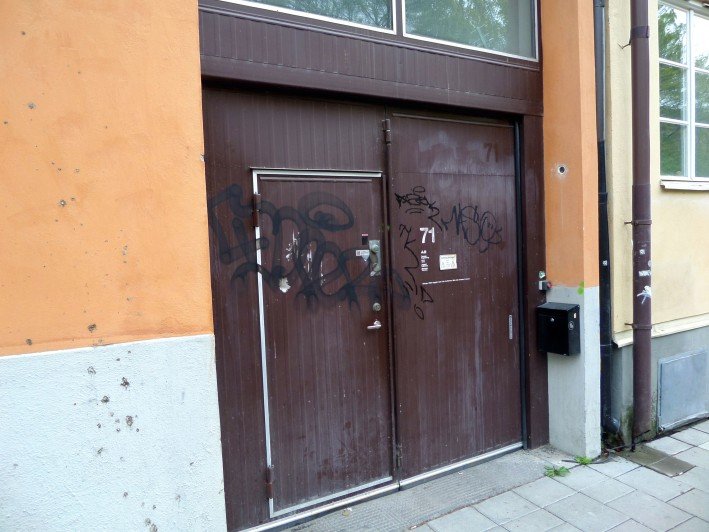 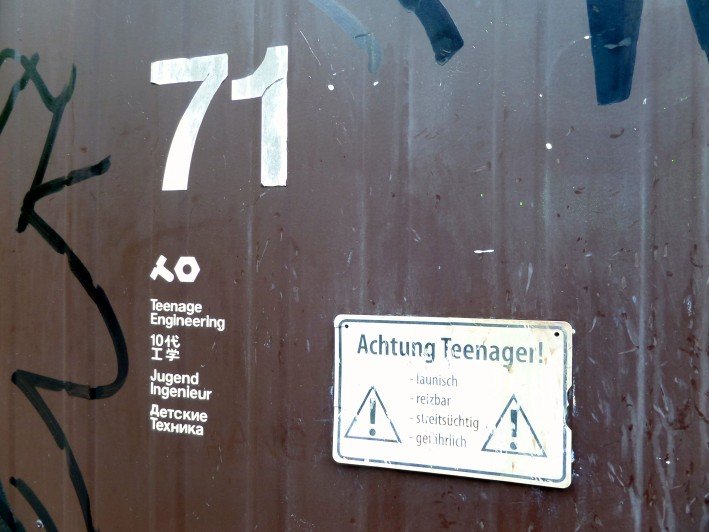 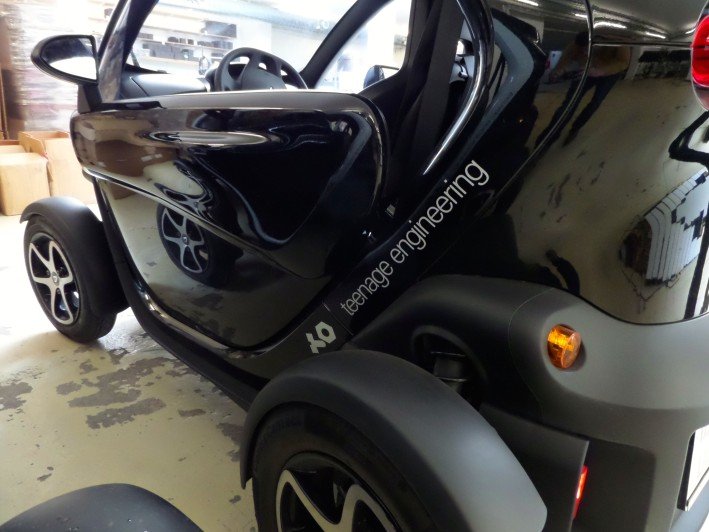 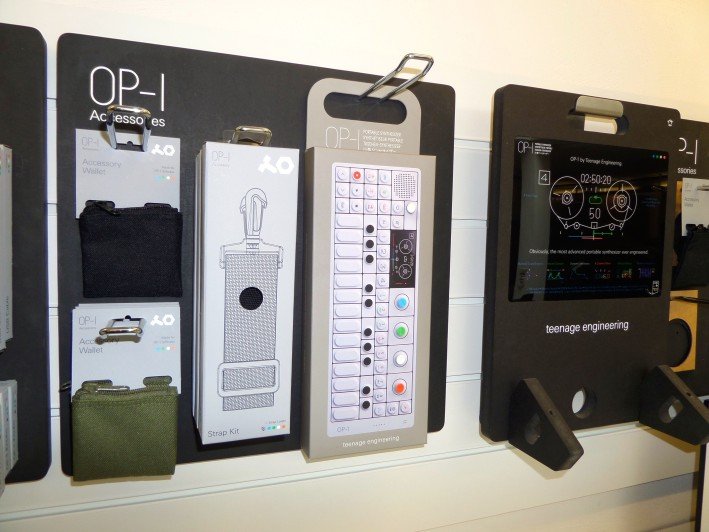 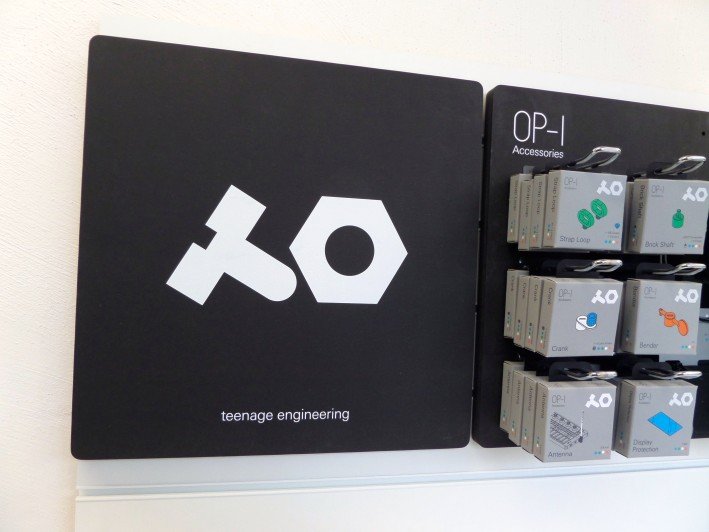 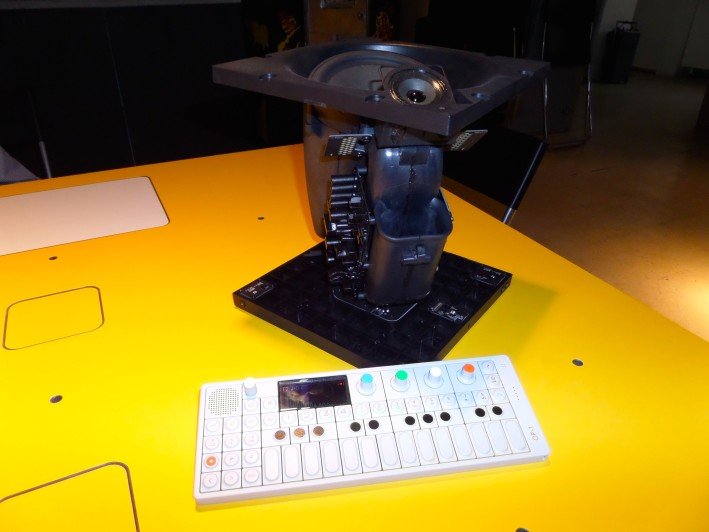 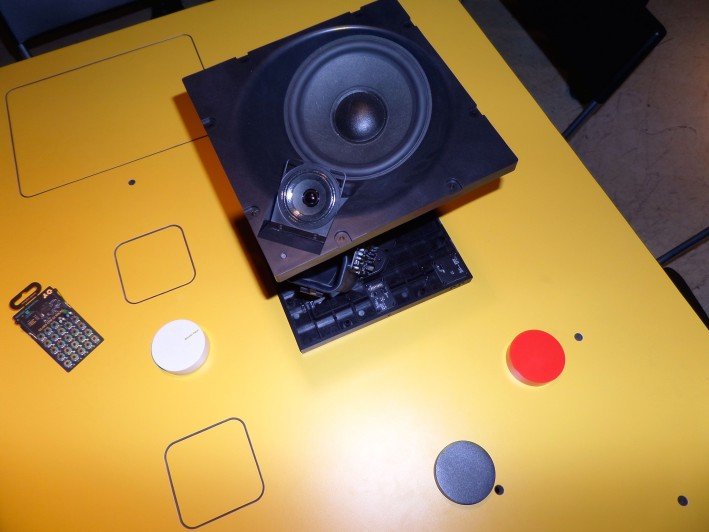 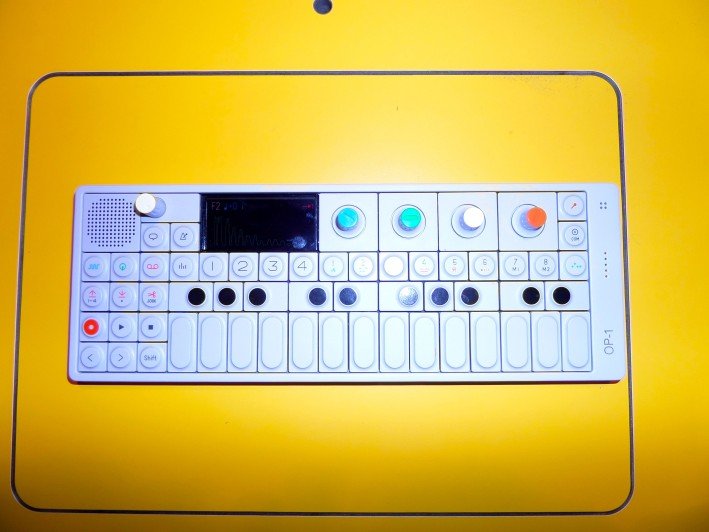 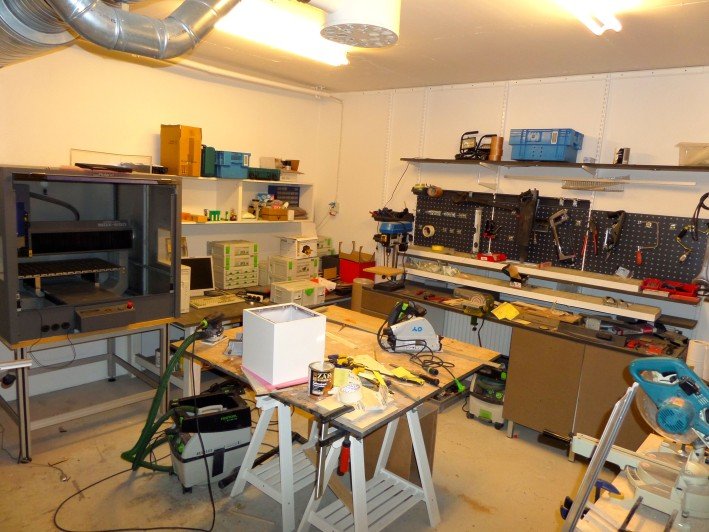 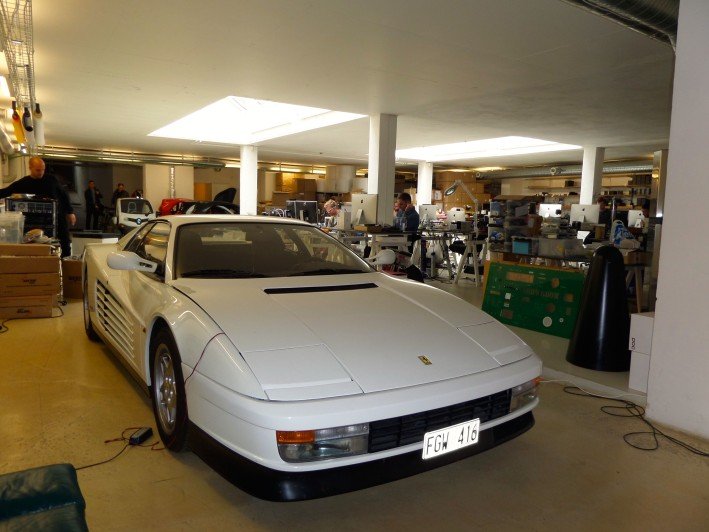 (First image in the post body courtesy of Teenage Engineering, all others by tech.eu)

A visit to Teenage Engineering, the lean music hardware startup run out of a garage in Stockholm (video)
Comments
Follow the developments in the technology world. What would you like us to deliver to you?
All

NEXT
Drop that Beats: TeliaSonera takes 7% stake in audio accessory company Zound for $4.5 million
As Apple (reportedly) gears up to finalize a…
Robin Wauters