Everything you always wanted to know about Rocket Internet, courtesy of its biggest investor

Rocket Internet calls itself the world's largest Internet incubator, with companies like Zalando and others growing fast under its wings. But how big is Rocket, really? Investor Kinnevik spills the beans ...
Robin Wauters 22 May 2014
Share
Facebook Twitter Linkedin

Founded by the infamous German Samwer brothers, Rocket Internet bills itself as 'the world's largest Internet incubator', having kickstarted e-commerce and fintech ventures all over the world.

But exactly how big is it?

Swedish investment company Kinnevik, Rocket Internet's principal investor, is being very helpful in answering that question today, hosting a series of capital markets presentations of Rocket and a bunch of its portfolio companies (such as Zalando).

Here's the run-down of Rocket Internet (summarised and emphasis added by tech.eu - also see the full slide deck below): 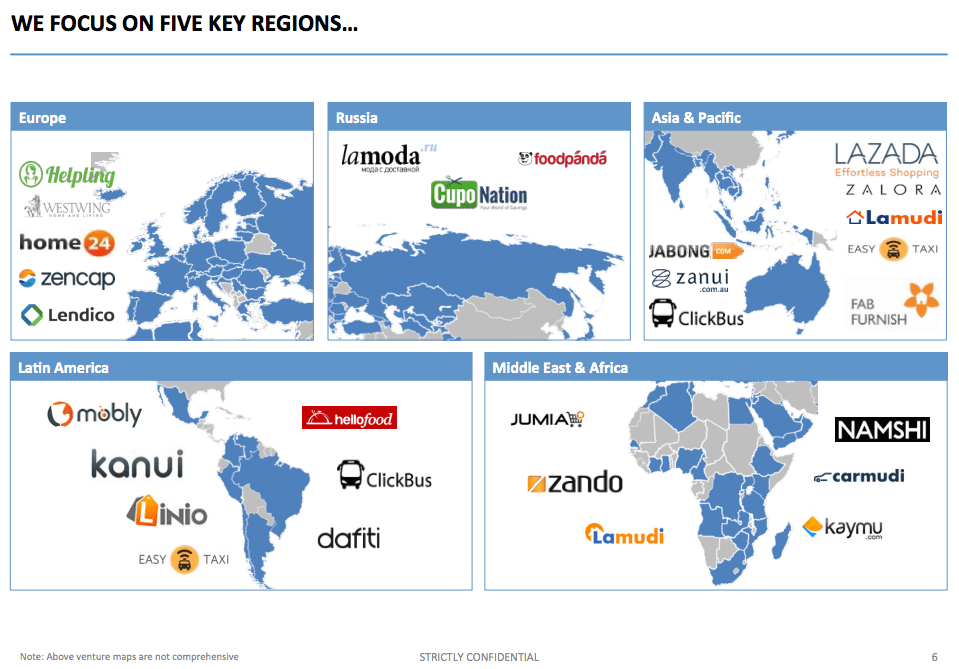 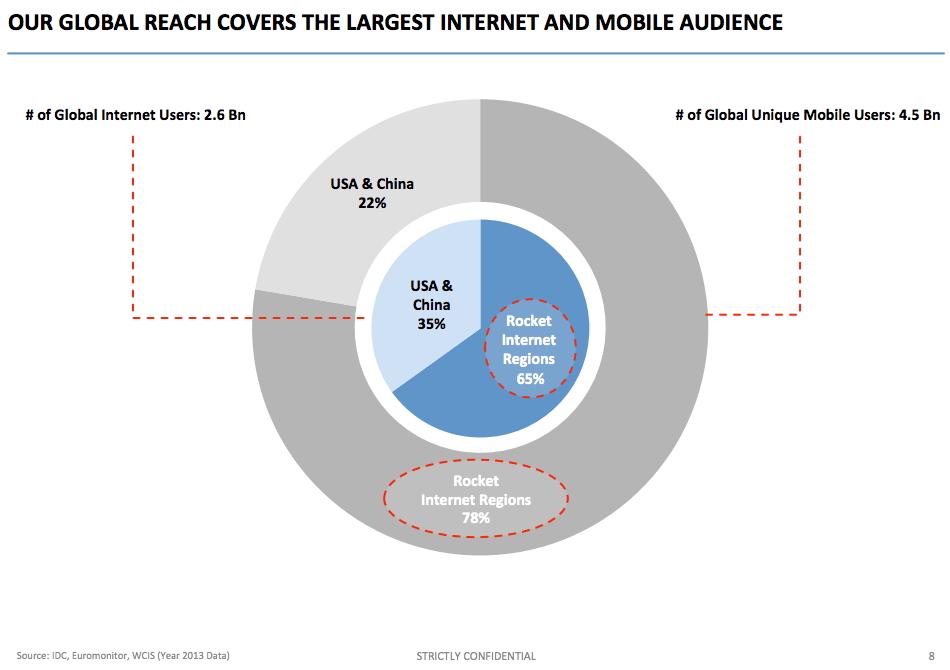 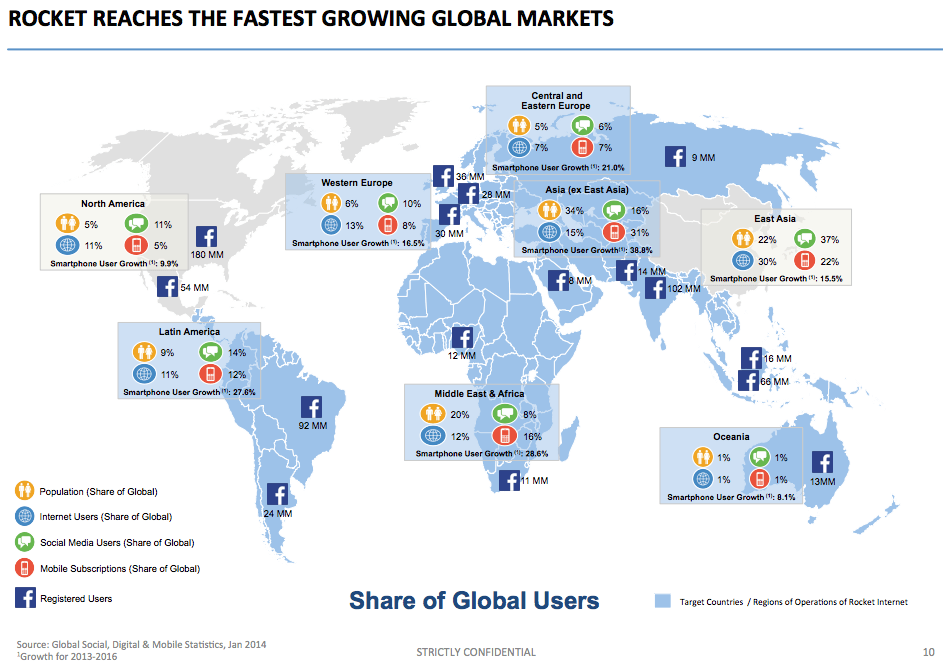 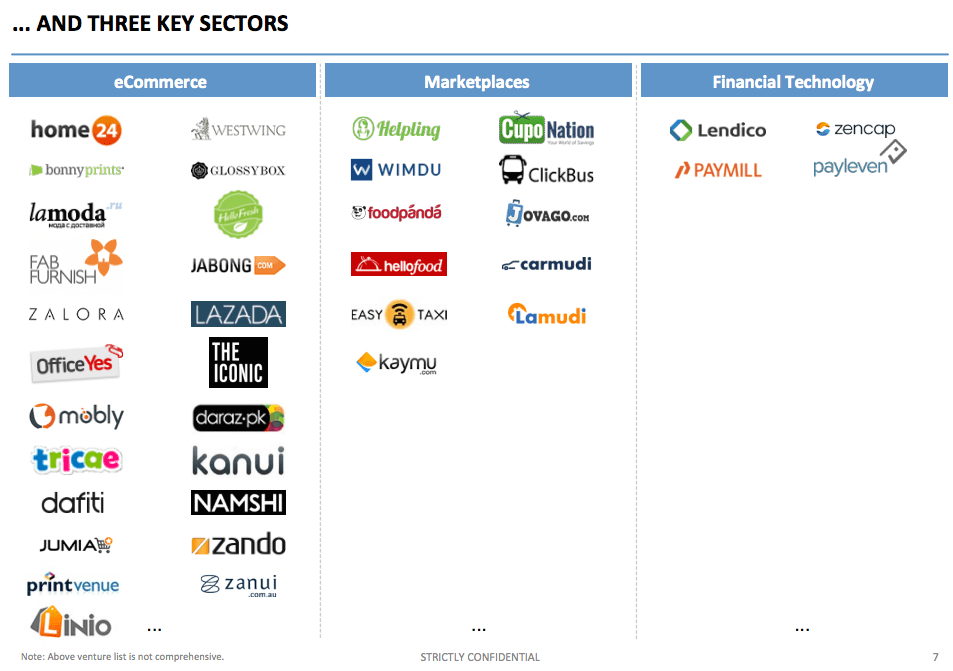 - Rocket Internet has established more than 60 ventures since 2009 and its businesses are currently live in more than 100 countries. 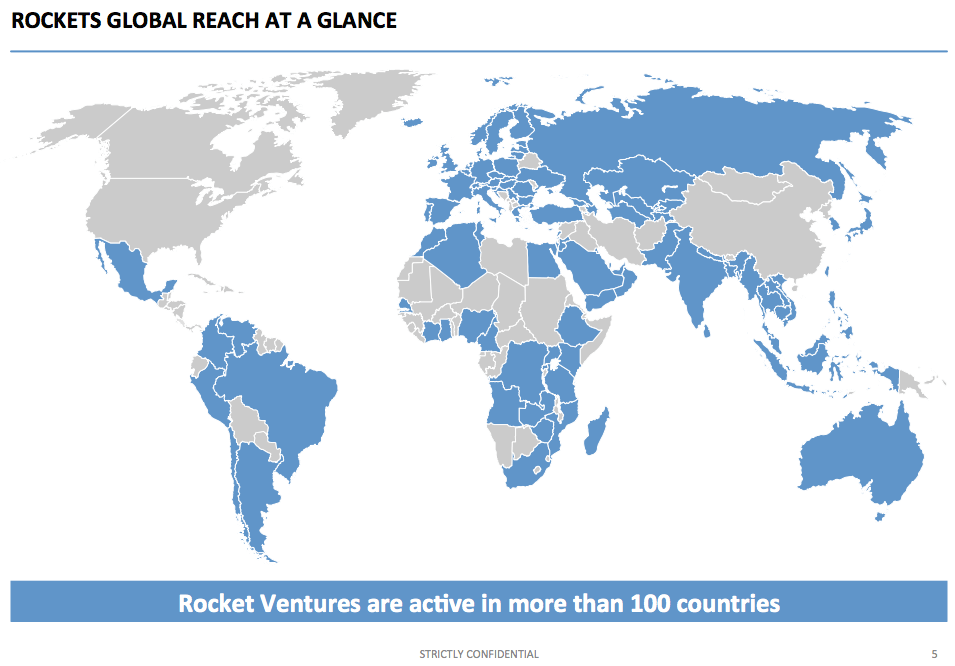 - Rocket Internet ventures have counted 4.7 billion visits to their sites globally since 2011. 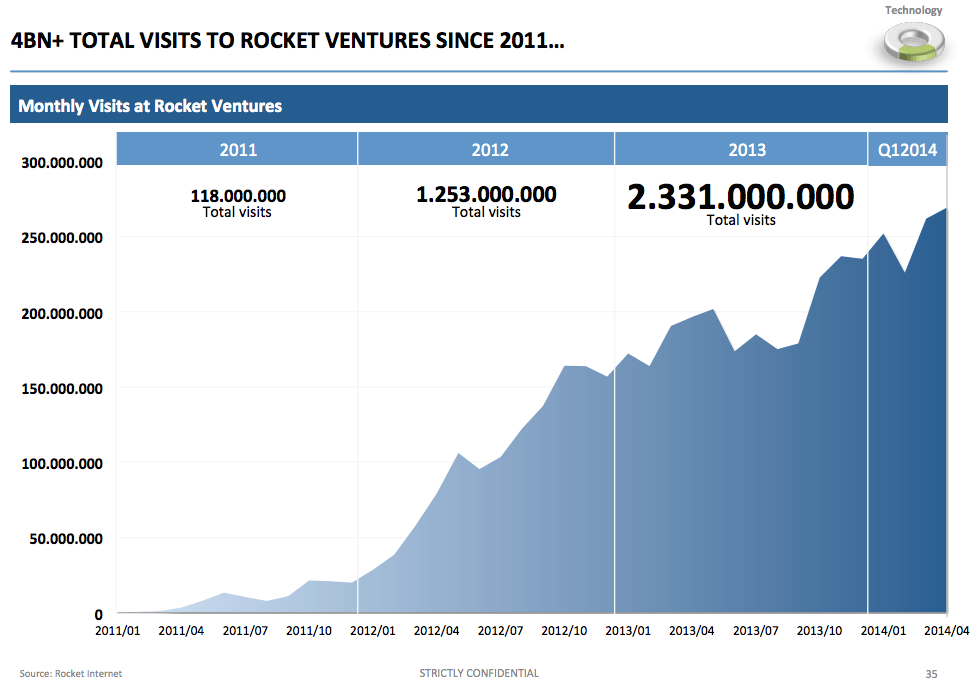 - To date, Rocket Internet and its ventures have received over 2 billion euros in external funding, from investors like Kinnevik but also Tesco, J.P Morgen, Tengelmann Ventures, DST, NEA and many more. 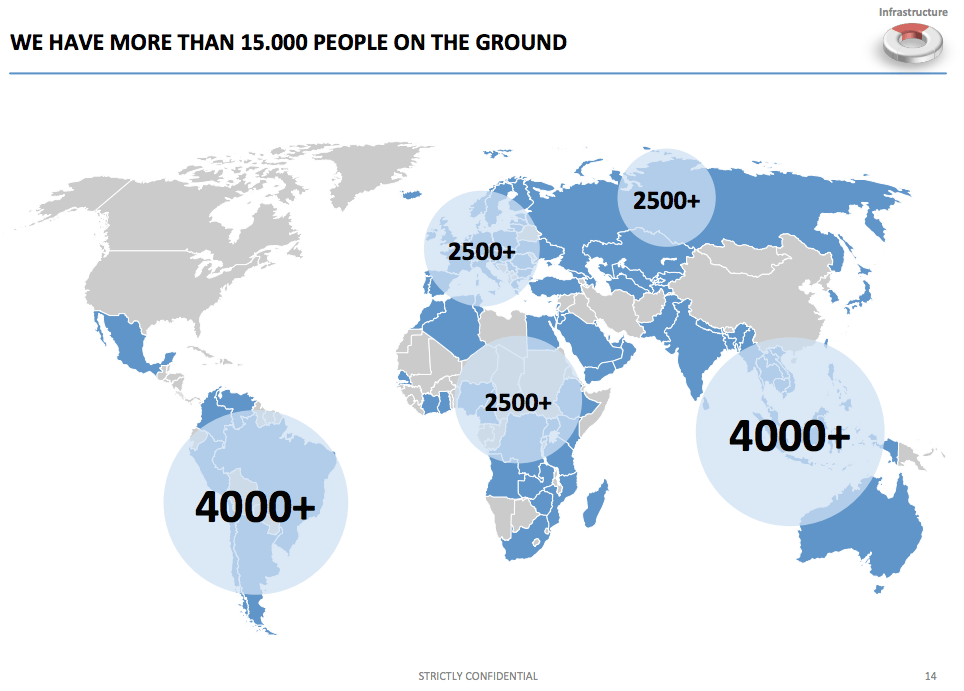 - More than 337.000.000 keywords are covered globally by Rocket's search engine advertising, and its ventures have more than 44 million fans on Facebook combined. 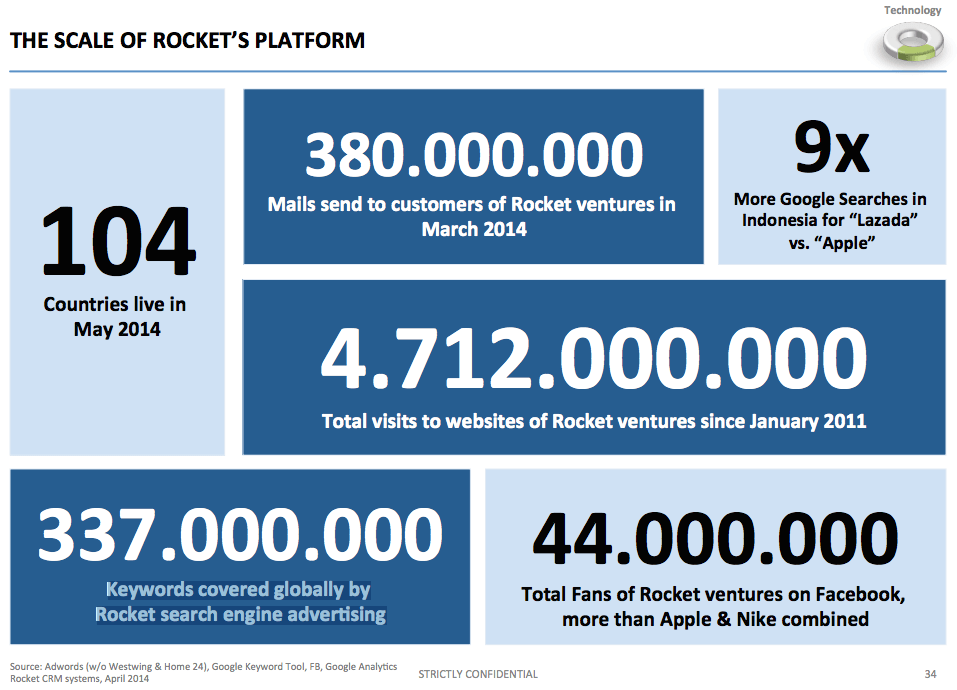 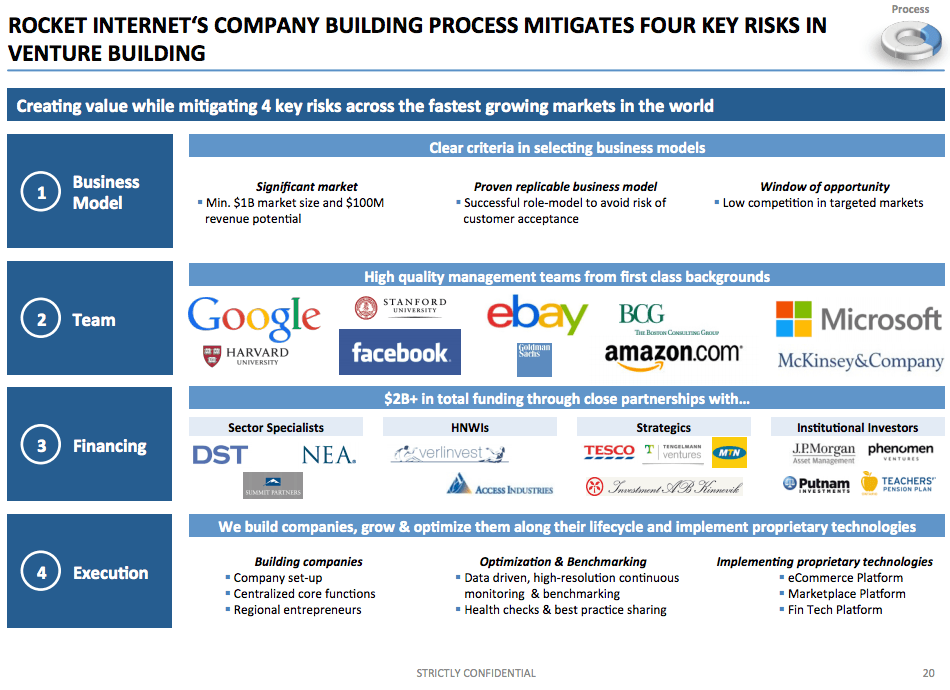 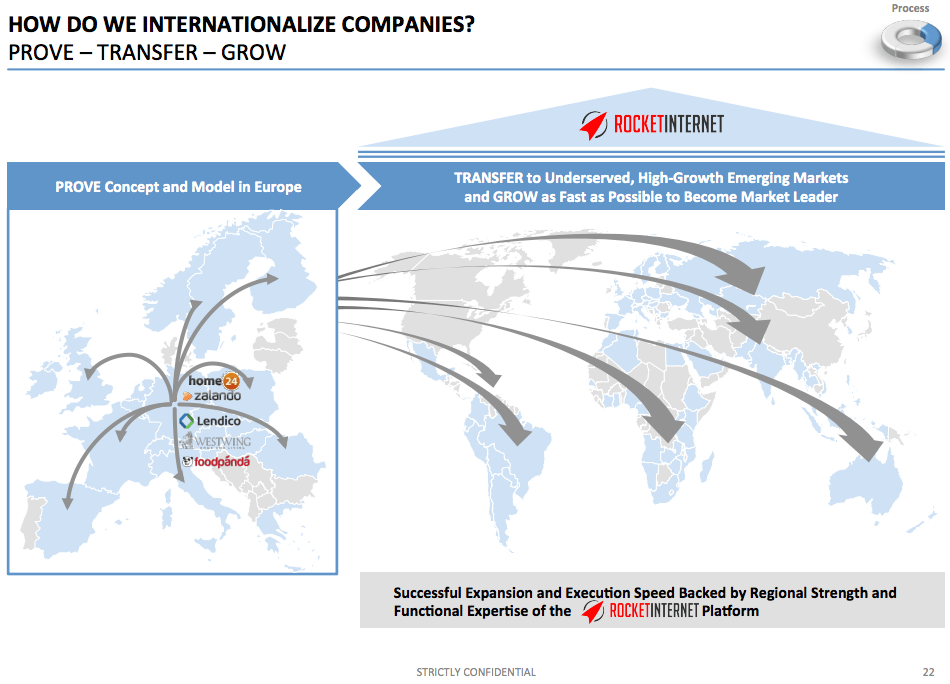 For more graphs and insights on how Rocket scales its companies, see the full presentation:

Everything you always wanted to know about Rocket Internet, courtesy of its biggest investor
Comments
Follow the developments in the technology world. What would you like us to deliver to you?
All