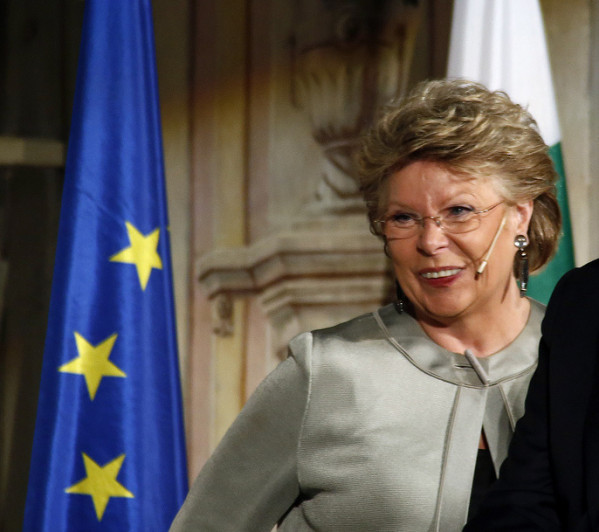 All companies operating on European soil must meet Europe's data protection rules, ministers agreed on Friday, although governments remain divided over how to enforce them, exactly.

EU Justice commissioner Viviane Reding spoke today in Luxembourg, saying that the 2012 EU data protection bill is on track for adoption in 2015, seeing the effort unequivocally backed by the Court of Justice of the European Union (ECJ).

The agreement to force companies such as Google, Facebook and Amazon to abide by EU data protection rules is a first step in a broader reform package to tighten privacy laws - an issue that gained prominence following revelations of United States government spying in Europe and beyond. (Photo of Viviane Reding above: Bundesministerium für Europa, Integration und Äusseres / Flickr)