What brings Y Combinator to Europe? We caught up with partner Kirsty Nathoo to find out (video)

We recently had the chance to speak with Kirsty Nathoo, who is originally from the UK but is currently based in the United States to help Y Combinator invest in great companies (and with its finances).
Robin Wauters 07 October 2014
Share
Facebook Twitter Linkedin

Early-stage investment firm Y Combinator, probably the most famous and most successful seed-stage startup accelerator on the planet, currently doesn't have any partners on the ground in Europe (or anywhere outside the United States for that matter).

But that doesn't mean they don't cross the Atlantic once in a while to scout for interesting new companies or just to spread the good word about its activities in Europe.

Two weeks ago in Istanbul, the Webrazzi Summit hosted not one but two Y Combinator partners (Kirsty Nathoo, who for reasons unknown has no Twitter account, and Qasar Younis) for an on-stage discussion and a popular 'office hours' session for startups.

I caught up with Nathoo after her stage appearance to ask her a few general questions about Y Combinator and her (rather huge) role as one of its partners and the investment firm's CFO, and why it makes sense for them to also look outside the SF Bay Area and the US for that matter to meet with potentially interesting new startups.

"We really try to get out and about, and come to Europe because we believe not all the best companies are going to be started by people in the US," Nathoo said when we touched on that second topic. She added: "People in Europe, people in Asia, people from absolutely everywhere will be starting great companies, and we'd really like to be part of that and work with them."

Asked whether she knows how many of the applications Y Combinator receive originate from Europe, Nathoo said the company doesn't track that particular number, but mentioned that 84 out of nearly 200 founders in the latest batch of startups were born outside the US. 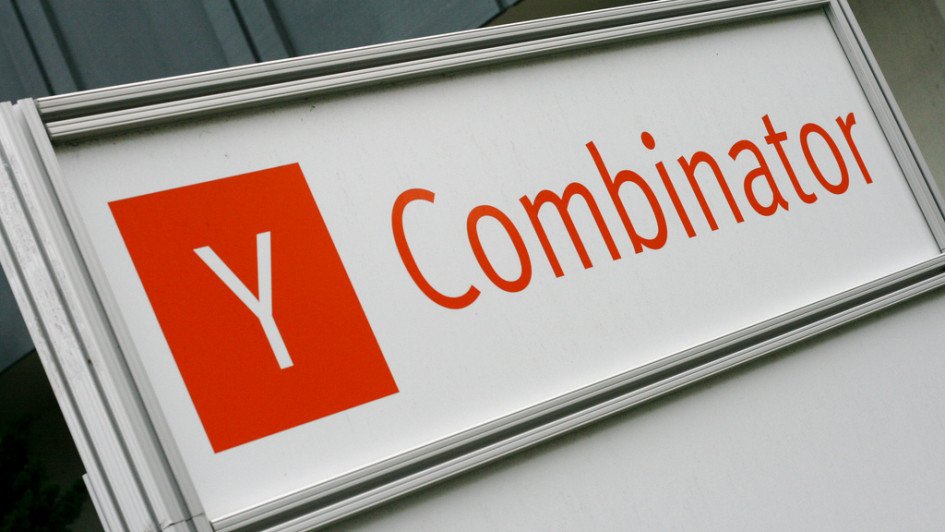 We also talked about the differences between American and entrepreneurs coming from outside the US, which Nathoo acknowledges aren't plentiful.

"I think, underlying, there isn't a lot of difference. The ideas are the same, and the focus and the drive and the passion are all the same, but we do find there are the stereotypes, I suppose," she said. "It seems to be much easier for the American founders to be positive and to really promote themselves, whereas we do have to work a little with some of the European founders to say 'you have to be confident about this, and you have to say why you're great and not just why you're okay'," she added.

From my experience, that's hardly a surprising finding, but it's interesting to see that Y Combinator can confirm the stereotype of the relatively unassertive European startup founder.

"You can see them feeling really uncomfortable about doing it, but if you're talking to American investors or an American market, then it does matter," Nathoo commented about the fact that the firm sometimes need to give European entrepreneurs a kick in the ass (my words, not hers).

Nathoo reiterated that Y Combinator is looking to organise more events internationally in the future, after bringing Startup School to London in July.

"We need to share the love around the world. Not sure when we'll come back to London for such a big event, but there's definitely plans to do more, and to get out and see more people everywhere."

Keep an eye for more Y Combinator events in a city or country near you, in other words.

What brings Y Combinator to Europe? We caught up with partner Kirsty Nathoo to find out (video)
Comments 2
Follow the developments in the technology world. What would you like us to deliver to you?
All

NEXT
Google Campus lands in Madrid, but lots of questions remain unanswered
Google is finally making it official: Google for Entrepreneurs, spearheaded by Mary Grove, will…
Alex Barrera