Recently acquired by car giant Daimler, MyTaxi isn't pretending that this is the innovation or biggest news of the year, but as far as they - and we - can tell Intelligent Apps did just become the first iOS app maker to allow people to make payments directly by fingerprint.

The technology making this possible is Apple's Touch ID, which relies on a unique fingerprint identity sensor that is currently available for the iPhone 5S, the iPhone 6 and the iPhone 6 Plus.

Apple has given developers access to its Touch ID technology recently, and Intelligent Apps says it took them a few weeks and their 'best developers' to build a functional fingerprint payment option within its iOS application.

Admittedly, for it to work, a MyTaxi user is required to store his/her credit card or PayPal information in the app beforehand, and the function needs to enabled by entry of a password. Once the authentication is complete, though, users can pay for taxi rides booked via MyTaxi simply by placing their finger on their smartphone screen. Pretty neat. 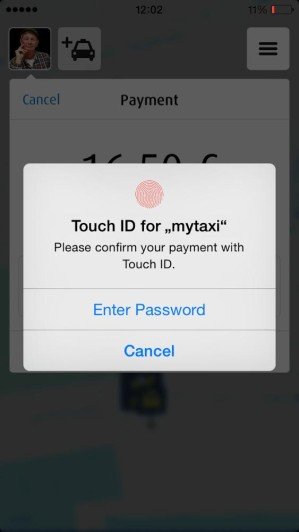 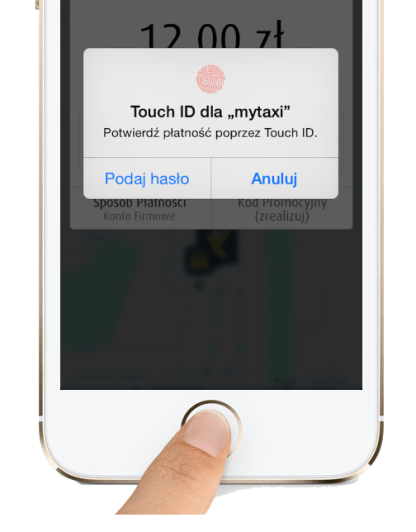 MyTaxi now lets users pay for taxi rides by fingerprint
Comments
Follow the developments in the technology world. What would you like us to deliver to you?
All

NEXT
What brings Y Combinator to Europe? We caught up with partner Kirsty Nathoo to find out (video)
Early-stage investment firm Y Combinator,…
Robin Wauters