FOND-ICO, the Spanish fund of funds, has pumped nearly €200 million in nine local venture capital funds, which means we can expect an uptick in number of investment deals in the near future.
Alex Barrera 21 November 2014
Share
Facebook Twitter Linkedin

The Spanish government may not be a big fan of local startup entrepreneurs building businesses and act like they should be punished for it, but at least the money hasn't - yet - stopped flowing.

Spain just got a new 194 million euros injection into its venture capital industry through FOND-ICO, the national 'fund of funds'.

Axis, the management company behind it, announced the investment of those 194 million euros into nine private VC funds, out of 23 candidates spread across four categories:

The previous investment came only seven months ago, and hasn't been deployed yet. We reached out to several of the funds and they confirmed us that the new funds will start operating in 2015. 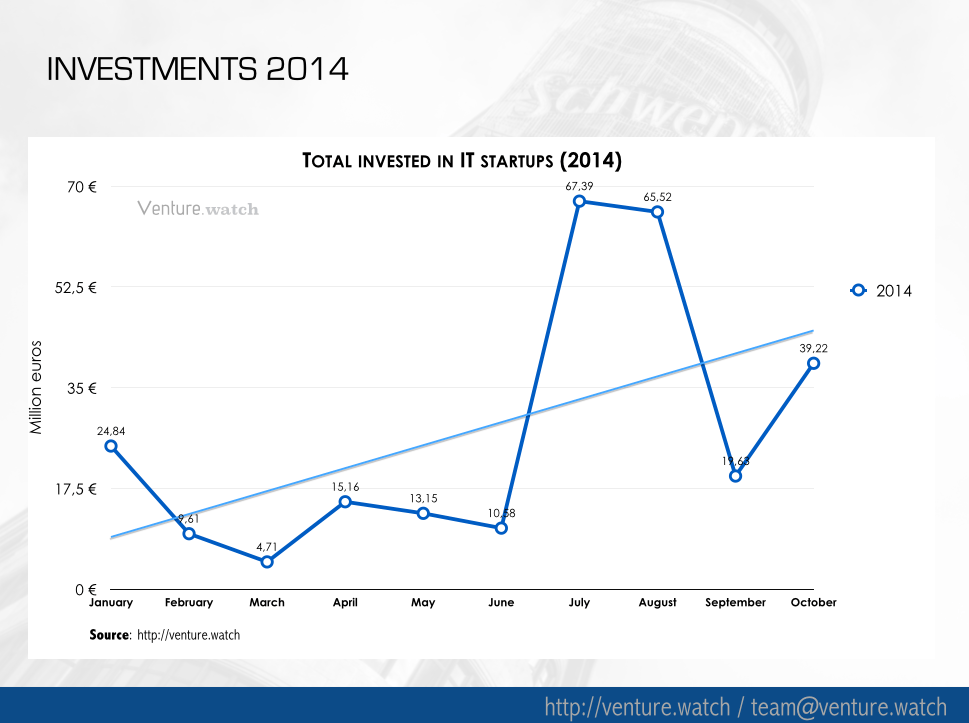 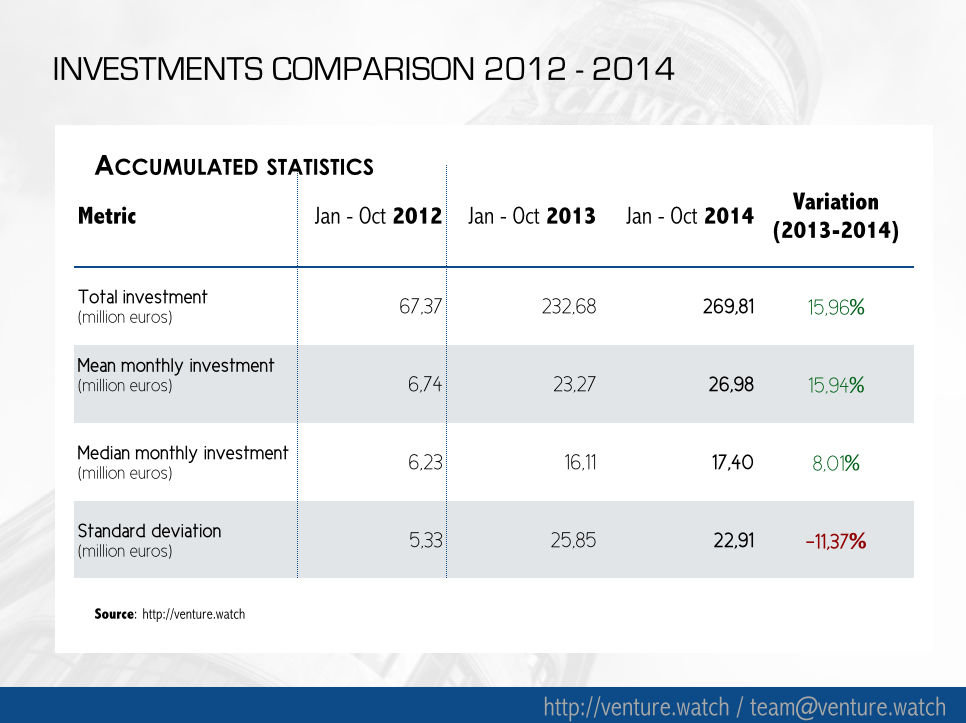 This recent investments is great news for the Spanish venture capital ecosystem as nearly all the renowned funds in the country have got a piece of the FOND-ICO pie: Adara Ventures (Dec. 2013), Axon Capital (May 2014), Caixa Capital Risc (May 2014), Seaya Ventures (May 2014) and now Inveready (Nov. 2014) and Cabiedes & Partners (Nov. 2014).

As most of the funds haven't been deployed yet, we expect to see a major uptake in deals and total investment during the next few years, starting in early 2015.

Also interesting to note that investments from international VCs in Spanish startups have just reached its highest level ever.

All this is great news for Spain, despite the continuous undermining of the startup ecosystem by the Spanish government in recent times.

Spain's FOND-ICO pumps another 194 million euros into the local VC industry
Comments
Follow the developments in the technology world. What would you like us to deliver to you?
All

NEXT
First impressions count: 10 EU-made tools to help design and build your website
You’ve probably experienced this before: After…
Charmaine Li