The investment comes as Helpling tries to expand at furious pace, true to its parent Rocket Internet's MO: the service is now available in more than 150 cities in 8 countries across Europe and Latin America.

For your information: Helpling first launched in Berlin a mere 8 months ago. 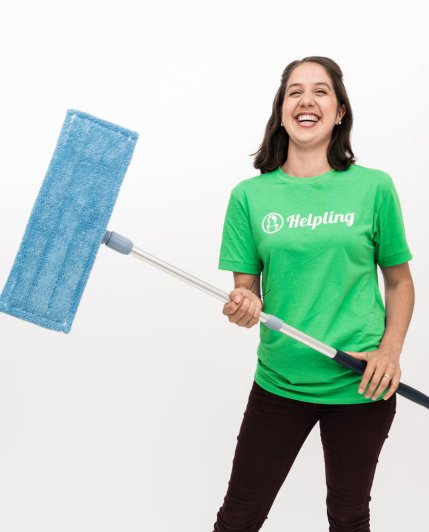 Rocket Internet's marketplace for on-demand cleaning, Helpling, raises $17 million
Comments 1
Follow the developments in the technology world. What would you like us to deliver to you?
All

NEXT
Going out with a fresh $24 million in his pockets: A chat with YPlan CEO Rytis Vitkauskas (video interview)
A 'spontaneous going-out app' is how YPlan…
Robin Wauters