Verne Global is building a 44-acre data centre campus in the southwest corner of Iceland. Now that it has raised $98 million in funding, contributor Jonathan Keane takes a closer look at the company.
Jonathan Keane 13 January 2015
Share
Facebook Twitter Linkedin

There are many images that spring to mind when you think of Iceland, namely its gorgeous landscapes. A tech hub, and specifically one for data centres, may not exactly be what you had in mind at first but Iceland has many things working in its favour that could make the Nordic island a hotspot for just that, according to UK-based Verne Global (which just raised $98 million in funding).

As we churn out more data, we need more data centres, the physical accompaniment to all that virtual information we create and share every day. At the same time, data centres gobble up a lot of energy, which has forced operators to look to new places with renewable energy resources and efficient cooling mechanisms.

There are plenty of examples of major companies strategically locating their data centres to take advantage of the area’s climate or natural resources.

Google, for example, operates its Finnish data centre in Hamina, about 150km east of Helsinki, which makes use of water from the Bay of Finland for its cooling systems. The need for cooler environs for data centres was made all too clear lately in Australia when ISP iiNet’s data centre was partially shut down due to crippling heat. There are several locations in Europe that would be ideal - and Iceland is near the top.

Verne Global operates a 44 acre data centre near Reykjavik and Keflavík International Airport, which is built on a former NATO base. Location is everything when it comes to building a data centre and climate and energy resources are two major points to consider. 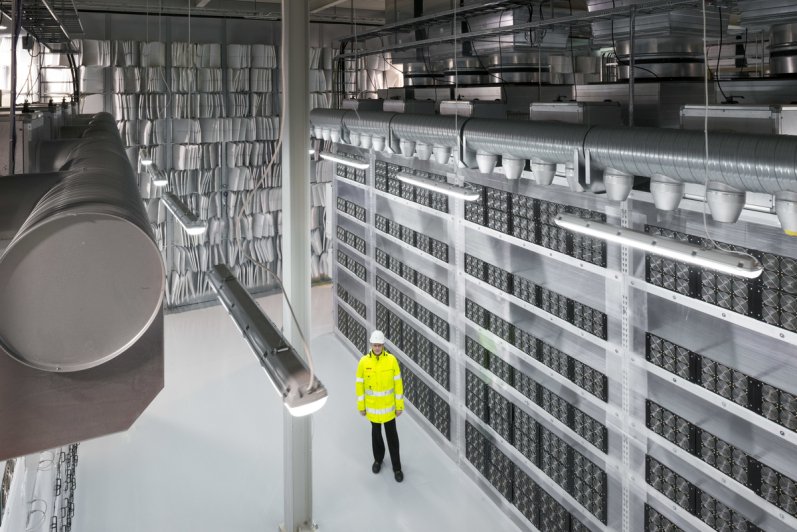 A bounty of renewable energy

Iceland is powered chiefly by geothermal power and hydro power, two emissions-free power sources, which make it an appealing base of operations, while the country’s power company Landsvirkjun is able to offer long-term contracts for clients.

“Our campus right now is served from this dual sourced grid and what’s unique about it, even with the third source that Iceland is developing , all of it is 100% renewable,” says Verne Global CEO Jeff Monroe. “This obviously was important to us because we think this is something that matters today and it’s going to matter more and more in the future, this green energy component.”

Huge computing operations like data centres are power hogs. As these data centres work away they generate a lot of heat and the intensive work places a huge burden on the system’s cooling mechanisms. Different campuses use different methods, most recently some companies began investing in liquid cooling technologies, but Verne Global uses free air cooling given the Icelandic surrounds. 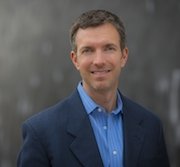 “In Iceland, because of the Gulf Stream dominance over its climate, it does not get super cold and it does not get warm,” says Jeff (pictured right). “It stays within this very optimised temperature band and therefore it allows us to do 100% free air cooling.”

Running free air cooling all of the time saves a great deal of money, Monroe posits. “Even if you can do free air cooling 300 days out of the year, for the 65 you can’t, you still have to purchase and install and maintain all of that cooling equipment.”

Verne Global and Monroe say this makes the facility run much more efficiently, especially given the high demands of its international client base, which includes BMW and Datapipe. 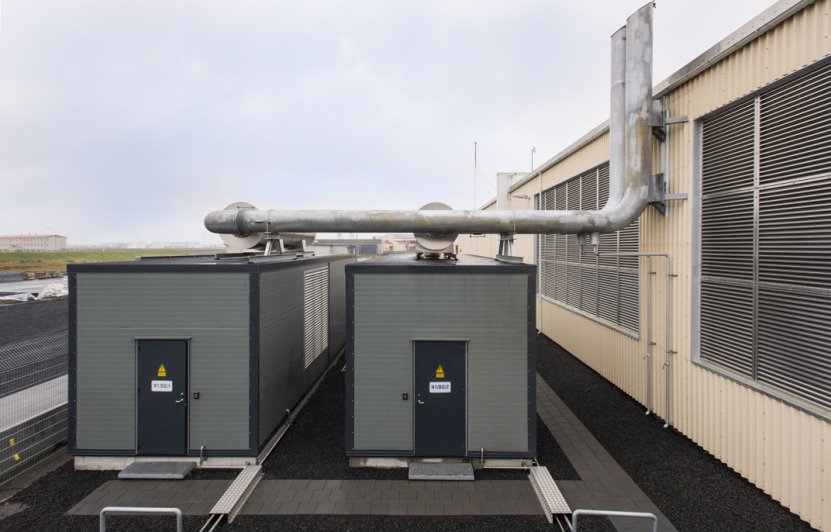 Secondly, these companies need to have confidence in their data getting in and out of Iceland in a reliable way. Verne Global is connected between North America and Europe and Jeff explains that since the installation of new cable systems to Iceland a few years ago, they can provide a swift service for clients.

All these resources may just make Iceland a prime piece of land for the data centre industry - but what about quality employees to make the whole thing work?

Verne Global employs between 25 and 30 people at its facility, including full-time consultants and Invest in Iceland, the group trying to entice foreign investment, also argues that Iceland has a highly skilled workforce to complement its green energy stance.

“You’re talking about a very sophisticated and modern society for such a small population,” says Jeff. “They’re extremely tech-savvy. They also have a deep history of mechanical and electrical engineering.”

Monroe argues that the company has been able to attract and hire a highly-educated workforce coming out of third-level education in Iceland.

The challenges of setting up in Iceland

There are still some challenges in establishing a base in Iceland though. Firstly, the location isn’t ideal for financial companies. “I would say, for us, unless there’s some kind of technological change, which you never write off, but I don’t think you’ll see bank micro-trading, ultra-high-frequency trading in Iceland,” explains Jeff. 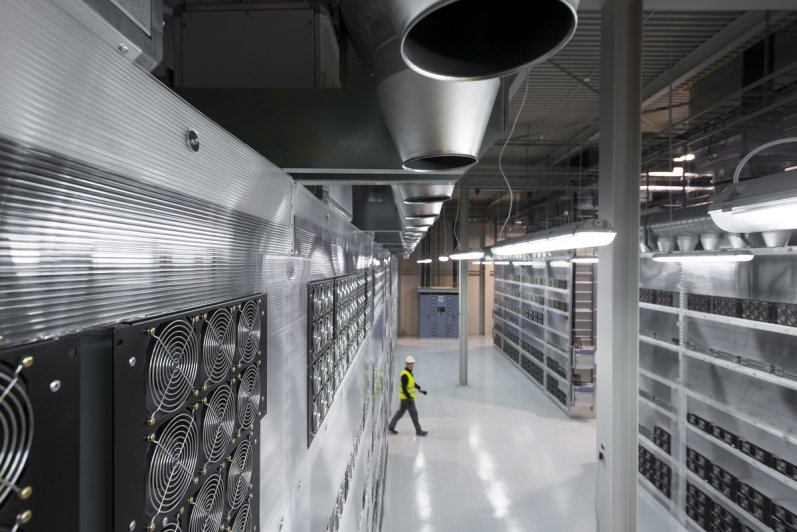 Furthermore, as has been well documented in the past, volcanic activity can scupper travelling to and from Iceland while earthquakes are also a possibility in the country, which makes choosing the exact location for a data centre all the more important.

However, Jeff is keen to point out that Iceland’s seismic activity, while still a factor, is not of huge significance if compared to somewhere like California. “The ground acceleration potential in our site is about the same as it is in the north of New Jersey in the US," he says.

“Our site is again the former NATO allied command site, they’re pretty good at selecting high-reliability sites,” says Jeff. “It happens to be in the southwest corner of Iceland, which is an extremely stable land mass and our data centre is actually installed on top of bedrock.”

This reinforces the view that choosing your data centre location must be planned down to the minute details.

January also sees Verne Global prepare itself for growth as this week it announced $98 million USD in equity funding, led by Iceland’s Stefnir along with previous investors the Wellcome Trust, Novator Partners, and General Catalyst.

“In 2014 we experienced amazing growth and we are developing and expanding our infrastructure for the growth in 2015,” says Jeff on the new funding round. “We look at the business, we analyse our growth and our trajectory and then we look for funding accordingly, so these funds will allow us to continue to grow and expand our campus in Iceland and expand in a cadence with customer demand.”

(All images courtesy of Verne Global)

Verne Global is building on Iceland’s potential as a data centre hub
Comments
Follow the developments in the technology world. What would you like us to deliver to you?
All

NEXT
The Spanish startup scene in 2014: more investments, bigger deals - expect that trend to continue
A little over a year ago, we reviewed the…
Alex Barrera