Ever heard of Cleverbridge, a massive global e-commerce solutions provider based out of Cologne? Charmaine Li wrote up the story behind this growing, bootstrapped yet profitable company.
Charmaine Li 28 January 2015
Share
Facebook Twitter Linkedin

(Editor's note: in a series of articles, tech.eu will be putting the spotlights on a number of European tech companies who've achieved success while bootstrapping the business. 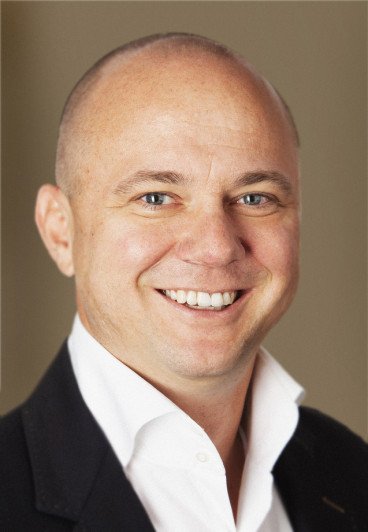 In an industry where it's easy to get lost in a litter of buzzwords and jargon, Blume gets down to the core about what cleverbridge is about:

“We were pretty sure if we got the right team together, they would understand that there’s a huge opportunity here, which we should be pursuing...” Blume continued. “As you can imagine, at the time, I was responsible for business development and product management at Element 5 – I was not a born entrepreneur. Anybody that tells you they’re a born entrepreneur is probably a liar , because it doesn't come naturally, but you have to figure out, ‘Well, what’s the best structure to get started?” 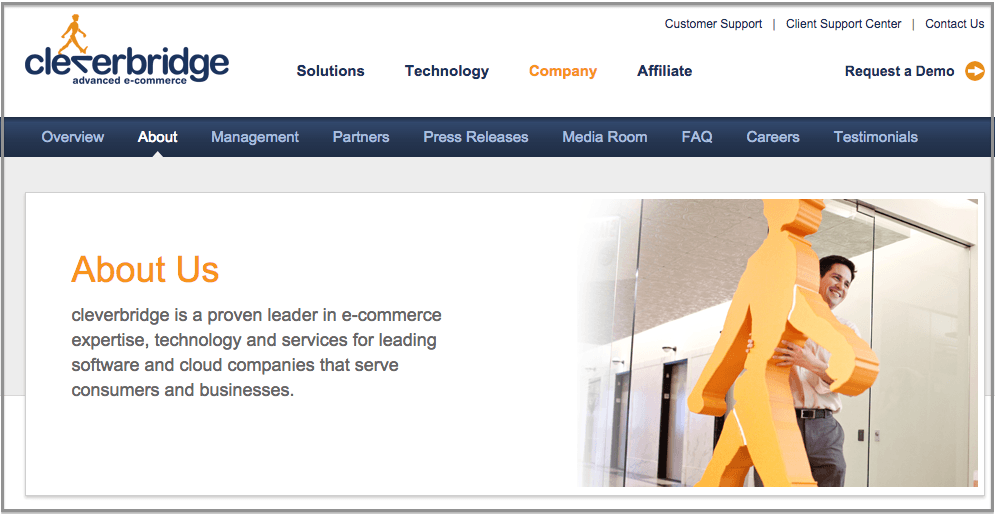 “It was important that there wasn’t anybody trying to tell us how to run our business that didn’t know about our business. Quite frankly speaking, if you get somebody on board that will give you money, it doesn’t necessarily mean that that money is also smart within the region that you’re working in, or in the area of your expertise... And if I were to look at the cloud and software space today, I think I still wouldn’t find the right person, where I’d say, ‘This person can really help me get it into the right direction,’” Blume added candidly.

“Basically, what we’re doing now is that we’re ensuring that we’re setting up the business for the shifts that are happening in the industry. There are a lot of things going on, especially when your’e looking in the B2B market, which has kind of been lagging behind B2C e-commerce... And then of course, making sure we can scale the business as we progress and move forward beyond the 280 to 290 people we have on staff right now,” Blume told me.

Bootstrapping and in the black: The story behind Cologne-based e-commerce tech firm Cleverbridge
Comments 1
Follow the developments in the technology world. What would you like us to deliver to you?
All