Meet Teamwork, the Irish collaboration software startup that grew to 2 million users with no VC funding - and no salespeople

How do you build a business out of Cork in the very competitive collaboration software space, with zero investors or even salespeople? We don't know, so we asked Teamwork founder Peter Coppinger.
Charmaine Li 26 February 2015
Share
Facebook Twitter Linkedin

This time, we caught up with Cork, Ireland-based company Teamwork, which develops an online collaboration tool with 2 million users that’s grown into a profitable business without a sales team or VC financing. Earlier, we've profiled the likes of Mixcloud, Cleverbridge and Glispa.) 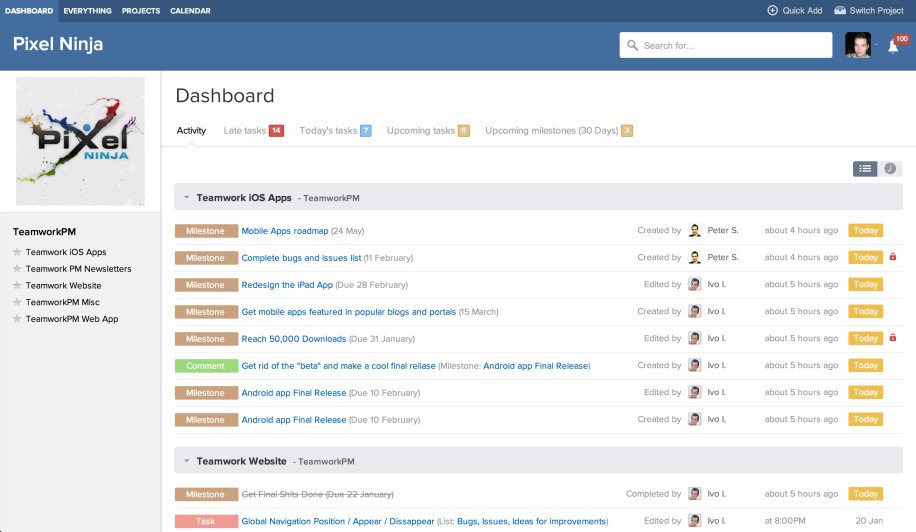 “We don’t have anybody trying to convince us that we need to push the business in a certain way, except for the customers. So when customers tell us they want something, we build that for them, that’s why I think our business has been so successful because the only outside influence on us is our customers... it’s made a big difference for us,” Coppinger added.

“In a company like that, it’s particularly handy not to have anybody else telling us what we should and shouldn’t be doing... We like that we listen to our customers – and that’s it. It’s also meant that in the early days, we had to plan our scale very, very well.”

Although there are plenty of players in the online project management landscape lasering in on certain segments of the market, Teamwork thinks it's carved out a place for itself by offering a flexible platform that can be adapted to all businesses and use-cases, whether it's managing various projects for a big corporation or keeping track of tasks for a personal project.

Meet Teamwork, the Irish collaboration software startup that grew to 2 million users with no VC funding - and no salespeople
Comments 1
Follow the developments in the technology world. What would you like us to deliver to you?
All