We paid a visit to Amsterdam-based The Cloakroom, a startup that helps men with buying clothing that matches their style, and had an interesting chat with co-founder and CEO Asbjørn Jørgensen.
Robin Wauters 07 May 2015
Share
Facebook Twitter Linkedin
Share
Send email Copy link 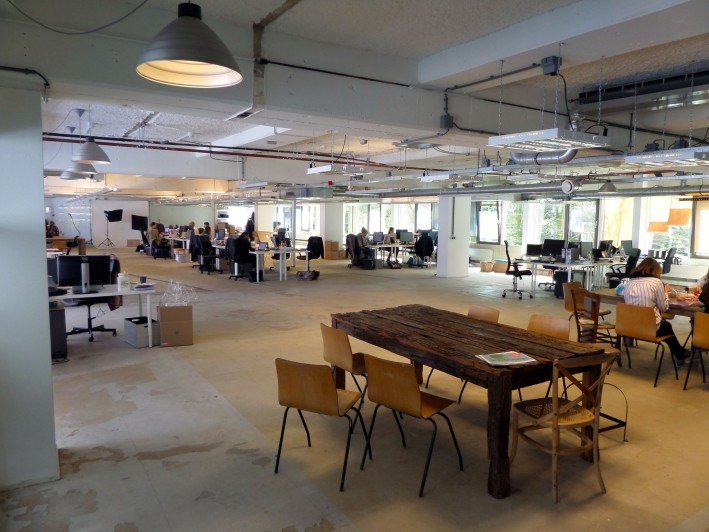 Amsterdam startup The Cloakroom wants to help men dress better (video interview + photos)
Comments
Follow the developments in the technology world. What would you like us to deliver to you?
All