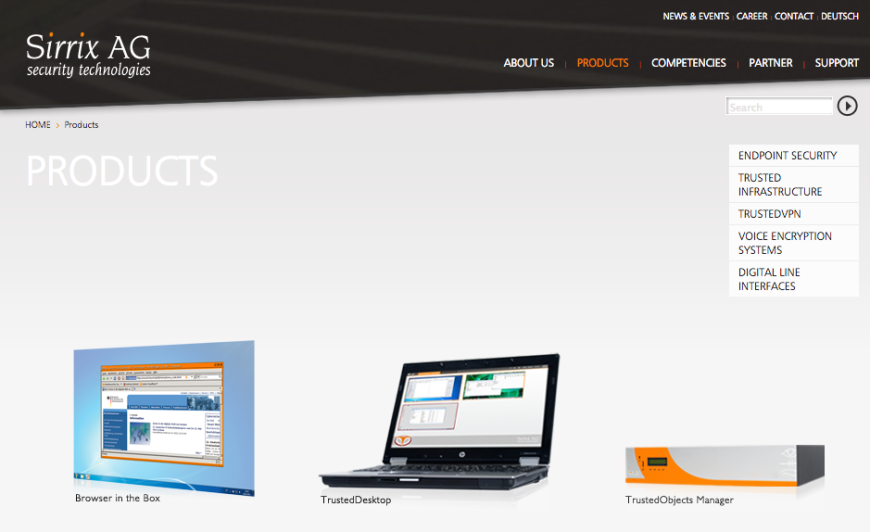 German electronics giant Rohde & Schwarz, an independent, family-owned manufacturer of test and measurement equipment for mobile radios and radiocommunications, today announced that it has acquired Saarbrücken-based IT security company Sirrix.

The price of the acquisition was not disclosed, but amounts to €100 million according to Gründerszene.

Sirrix was created in 2005 as a spin-off of the German Research Center for Artificial Intelligence (DFKI) at the University of Saarland in Saarbrücken.

Its new owner, Rohde & Schwarz, has been around a bit longer than that. It was established more than 80 years ago and had 1.75 billion euros in turnover in its last fiscal year.

For more insights on European tech exits, check out our report for 2014.

German electronics group acquires enterprise security technology firm Sirrix for a reported €100 million
Comments
Follow the developments in the technology world. What would you like us to deliver to you?
All

NEXT
European startups, take note: you can now apply for the Idea Challenge and it's worth a look
(Editor’s note: This is a sponsored article,…
Robin Wauters