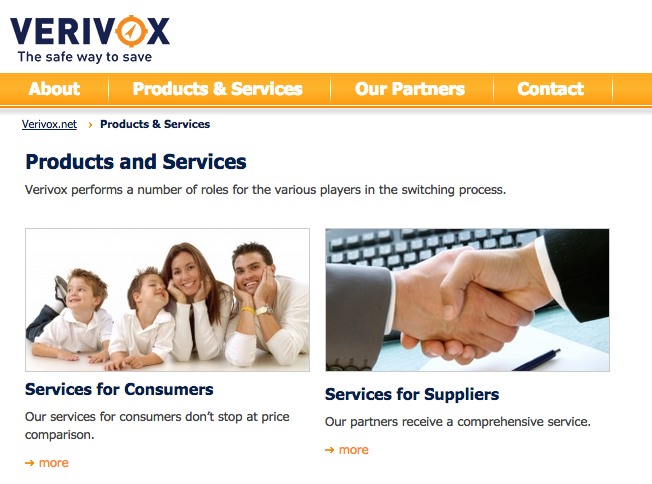 Its largest digital acquisition to date, ProSiebenSat.1 is acquiring the majority share in Verivox for a purchase price of around €170 million. On top of this comes a variable purchase price component, the amount of which is subject to the operating profit of Verivox booked this year. This amounts to a maximum of €40 million.

Verivox was founded in Heidelberg in 1998. The former owners under the leadership of Oakley Capital will continue to hold a minority interest in the company. Oakley Capital says the transaction is expected to generate a 15x gross money multiple for its 'Fund I', with an IRR of 73 percent, based on a company value of €200 million.

In March of this year, 7Commerce had already acquired an 85 percent majority stake in Preis24.de, the leading deal platform for cell phone rates and smartphones. Both Verivox and Preis24 are now part of this new vertical. Completion of the Verivox transaction is conditional on approval from the German Federal Cartel Office, however.

ProSiebenSat.1 acquires German online price comparison business Verivox for up to €210 million
Comments
Follow the developments in the technology world. What would you like us to deliver to you?
All

NEXT
Grow up in mobile: Learn from the best at Mobile Growth Europe (3-4 September, Berlin)
The (far too massive) Mobile World Congress…
Robin Wauters