Google-owned Waze is testing a carpooling app in Tel Aviv - will it collide with BlaBlaCar and co? 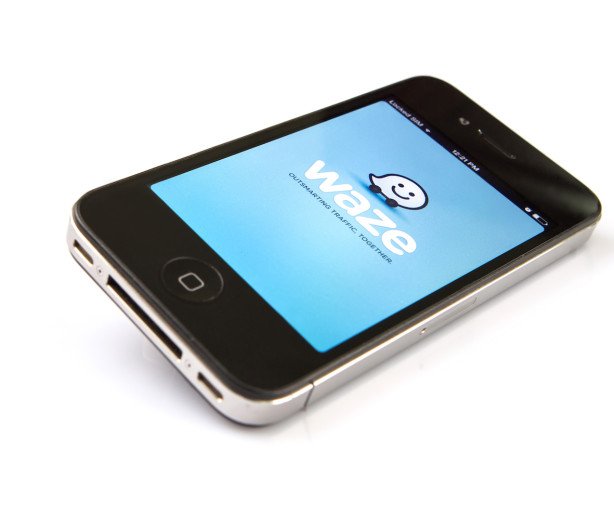 Here's an interesting development: Waze, the Israeli online mapping company acquired by Google for about $1 billion two years ago, is launching a carpooling app called RideWith this week. According to Haaretz, Google and Waze will roll out the app as a pilot project in the beginning of this week only in Tel Aviv, and based on the results get tweaked for a further roll-out in other cities in Israel and abroad.

RideWith will use Waze's navigation system to learn the routes drivers most frequently take to work and pair them up with people looking for a ride in the same direction. Commuters will pay drivers a small fee for rides, but there will be no 'salary' for drivers, unlike services such as Uber. Drivers will be limited to just two journeys a day and not be able to turn it into a profitable business activity, the reports say.

Does that sound familiar to you? Indeed, an international expansion would likely put Google/Waze on a path for collision with BlaBlaCar and the likes - particularly now that the French company has acquired its German rival Carpooling.com to ramp up growth globally.

"We're conducting a small, private beta test in the greater Tel Aviv area for a carpool concept, but we have nothing further to announce at this time," Waze told Reuters, so it's anyone's guess what the Google-owned company is up to next when it comes to ride-sharing.

But, interesting to watch. Similar apps in the region include Volt (Turkey) and PickApp (Israel).

More on how the app will work over at Haaretz.

Google-owned Waze is testing a carpooling app in Tel Aviv - will it collide with BlaBlaCar and co?
Comments
Follow the developments in the technology world. What would you like us to deliver to you?
All