Following the publication of a set of rules that apartment owners will have to comply with, Cataluña is set to become the first Spanish region to legalise Airbnb.
Jaime Novoa 15 July 2015
Share
Facebook Twitter Linkedin
Share
Send email Copy link 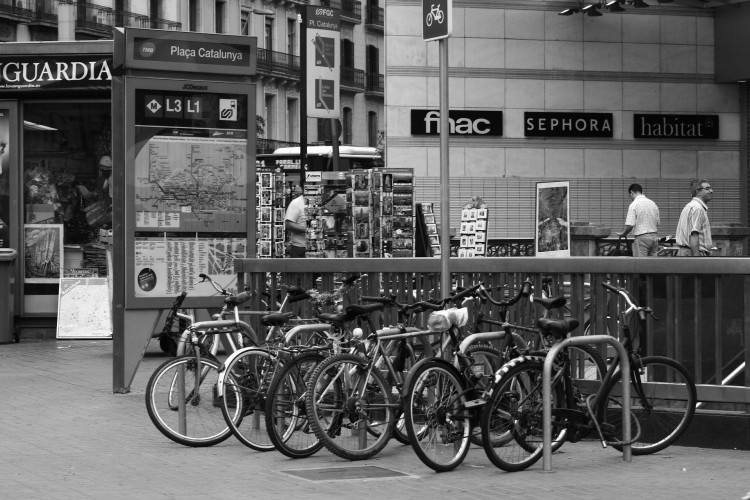 **Editor’s note**: This post was syndicated from Novobrief, whose founder Jamie Novoa wrote this brief. The article has been slightly edited – you can find the original post here.

Apartment rental websites will soon be legal in Cataluña. The Spanish region will become the first in the country to fully regulate the activity of companies like Airbnb or Homeaway, following the announcement yesterday of a set of rules that apartment owners will have to comply with in order to put their rooms and apartments on the marketplace.

The decree comes from the *Department of Business and Employment* (Departamento de Empresa y Empleo) and although it hasn’t been made public yet, the local government did explain in a press conference its main aspects, with owners being allowed to rent apartment rooms under the following conditions:

- They live in the apartment, before and during the rental period.

- Rentals can’t last more than 31 days and rooms can only be available for a maximum period of 4 months per year (not consecutive).

- Maximum of 2 rooms per apartment.

- Municipalities will be able to determine in which city areas this activity can take place.

- Owners will be responsible of collecting a tourism tax (€0.65 in Barcelona and €0.45 in the rest of Cataluña, per night).

In the case of owners who wish to rent whole apartments, and not just rooms, the Generalitat requires them to include their properties on Cataluña’s tourism registry and to have a tourism license. Local governments could also ask owners to inform their neighbours before renting out the apartments.

It’s worth noting that last week, Barcelona’s new major Ada Colau announced that the city would stop issuing new tourism licenses for hotels and holiday rentals for at least one year.

Cataluña fined Airbnb and similar sites with up to €30,000 in July of last year, becoming the first local government within the European Union to do so.

In a statement, Airbnb says that it “welcomes the announcement by the Generalitat and its intention to support those in Cataluña who wish to share their homes”. “In the next few days we expect to work with the government to better understand its proposal and to know how residents can participate in future debates”, the company added.

Barcelona is one of Airbnb’s top-3 destinations in the world.

Madrid has yet to pass a law regulating Airbnb’s activities in the Spanish capital. A year ago it said it would impose a 5-day minimum stay for apartment rentals, but still today one can easily find shorter rentals on the site.

Cataluña becomes the first Spanish region to legalise Airbnb
Comments
Follow the developments in the technology world. What would you like us to deliver to you?
All