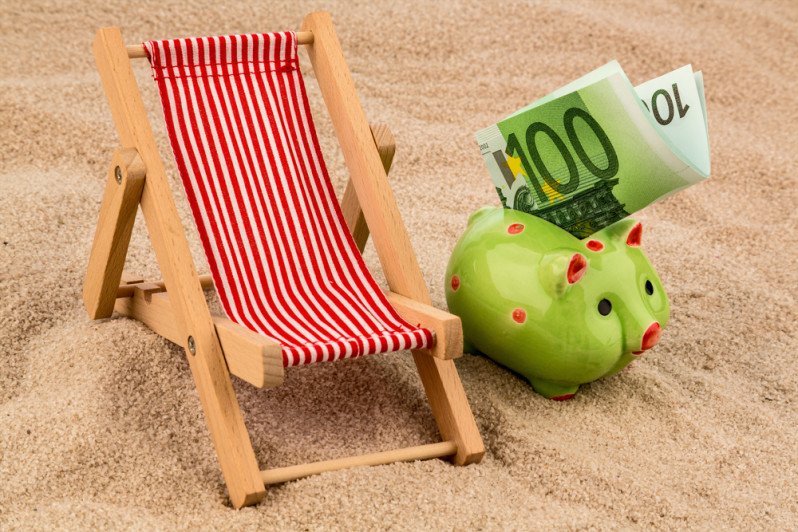 All the information and data below can found in our weekly newsletter (sent every Friday afternoon) as well, but just to showcase that Europe doesn't come to a complete standstill in July-August: these are 10 sizeable funding rounds announced in the past week alone:

- URBANARA (Germany) closed a $6 million round

That's five financing rounds for UK companies, three in Germany, one in Sweden and one in the Netherlands for a total of $310 million in capital raised just this week.

Not included in this list: a $100 million round for Sweden's Truecaller and a $50 million capital injection for Israeli-US company Outbrain - neither was confirmed to date.

If they'd been included the final tally would be $460 million.

What summer break? 10 European companies announced a collective $310m in funding just this week
Comments
Follow the developments in the technology world. What would you like us to deliver to you?
All

NEXT
Some of Europe's brightest tech stars are coming to Silicon Valley in September (we'll be there, too)
Silicon Valley, are you ready to get acquainted…
Robin Wauters