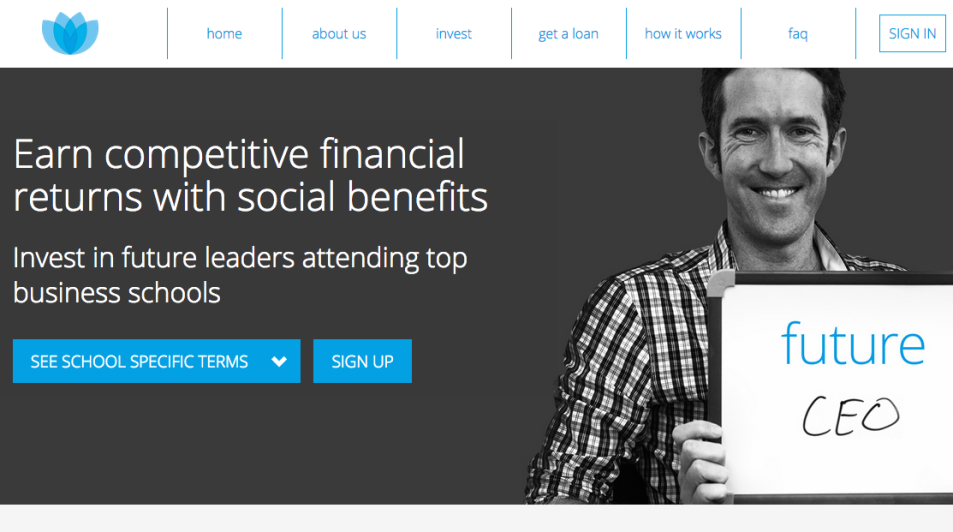 London-based fintech company Prodigy Finance has secured more than $100 million in investment (also see FT's coverage although note that they got the currencies mixed up) to boost development and adoption of its _de facto_ crowdfunding platform, which basically helps students finance their international postgraduate studies by tapping investors directly.

The fresh capital actually comes in the form of both equity funding ($12.5 million from Balderton Capital and some cash from Betfair co-founder Ed Wray) and credit - a further $87.5 million in loan capital was provided by financial services giant Crédit Suisse.

Since 2007, Prodigy Finance says it has processed over $130 million through its platform to fund over 2050 students from 92 nationalities, with repayment rates in excess of 99%. The company has offices in London and Cape Town but plans to expand into Asia in 2016.

Prodigy Finance secures $100 million+ investment to bolster its postgrad student lending platform
Comments
Follow the developments in the technology world. What would you like us to deliver to you?
All

NEXT
What is a 'pre-accelerator' anyway? A primer to get you up to speed
You wouldn't be the first to get a little confused by the term…
Robin Wauters