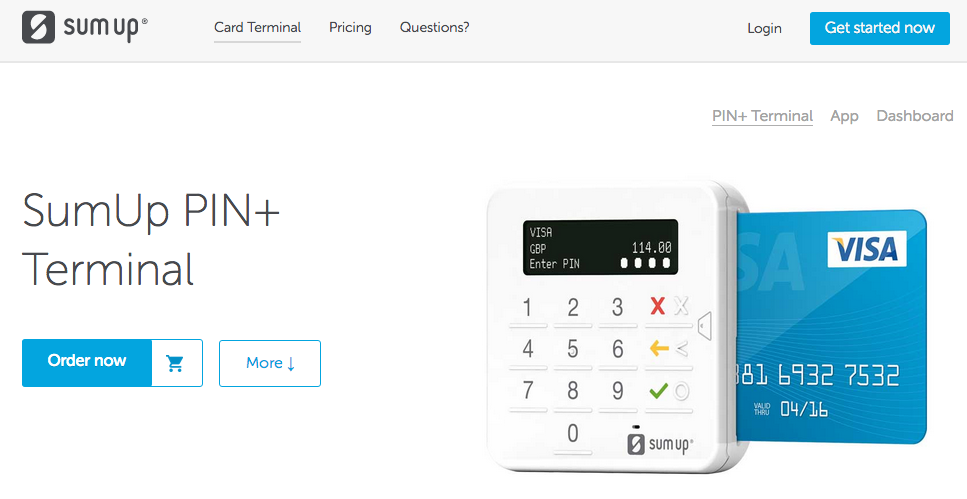 The round, which brings its total capital raised to €50 million, comes from previous investors BBVA Ventures, Groupon, American Express and other prior backers.

SumUp says it raised money to launch in 2 more countries this year, increasing its country footprint to 15 nations in total (and covering three continents), to bolster its end-to-end payment platform and to support its expansion into new services.

Often described as the 'Square of Europe', SumUp basically enables small merchants to accept card payments. The company was founded three years ago and has a fair share of competitors in these parts, most notably iZettle, Payleven, PowaPOS and PayPal (Here).

Unlike many of its competitors, SumUp has opted to rely on third parties as little as possible in order to maintain end-to-end control of the entire payment system, Klein explained during our recent interview.

Indeed, SumUp differs by building proprietary software and hardware to cater to small and medium-sized merchants in an ever-expanding number of markets.

See the interview below:

Euro fintech company SumUp raises another €10 million from American Express, Groupon and BBVA
Comments
Follow the developments in the technology world. What would you like us to deliver to you?
All

NEXT
Swedish gaming studio Toca Boca is up for sale for up to $100 million by owner Bonnier: reports
Di Digital, the Swedish technology blog owned…
Neil Murray