As the UK's Oyster, a 'Netflix-for-books' shuts down, the co-founders head to Google

After announcing the shutting down of Oyster yesterday, the co-founders are seemingly on to pastures new, in what appears to be an acquihire by Google, albeit, an underwhelming one.
Neil Murray 22 September 2015
Share
Facebook Twitter Linkedin
Share
Send email Copy link 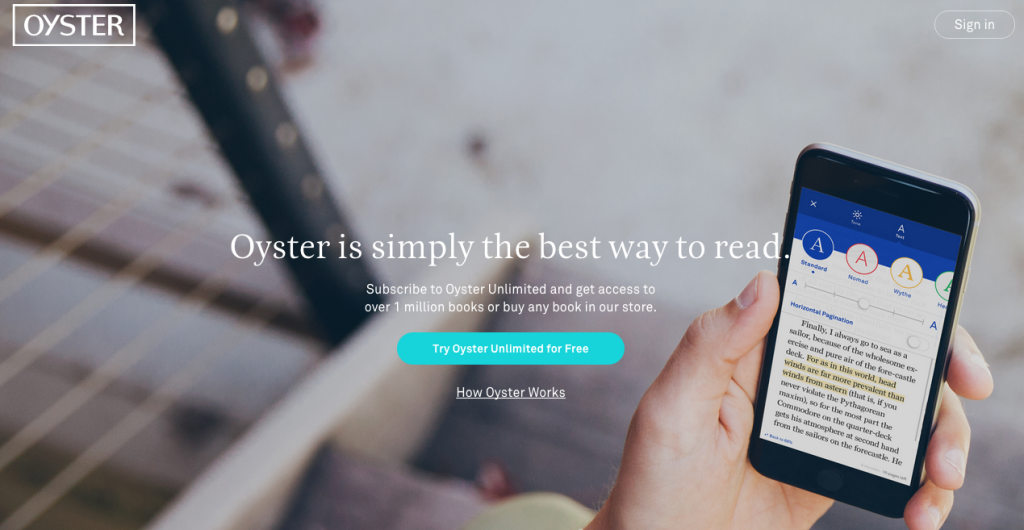 As the UK's Oyster, a 'Netflix-for-books' shuts down, the co-founders head to Google
Comments
Follow the developments in the technology world. What would you like us to deliver to you?
All

NEXT
Eileen Burbidge appointed chair of Tech City UK
Eileen Burbidge, one of the Venture Capitalists behind Passion Capital has been named the new…
Neil Murray