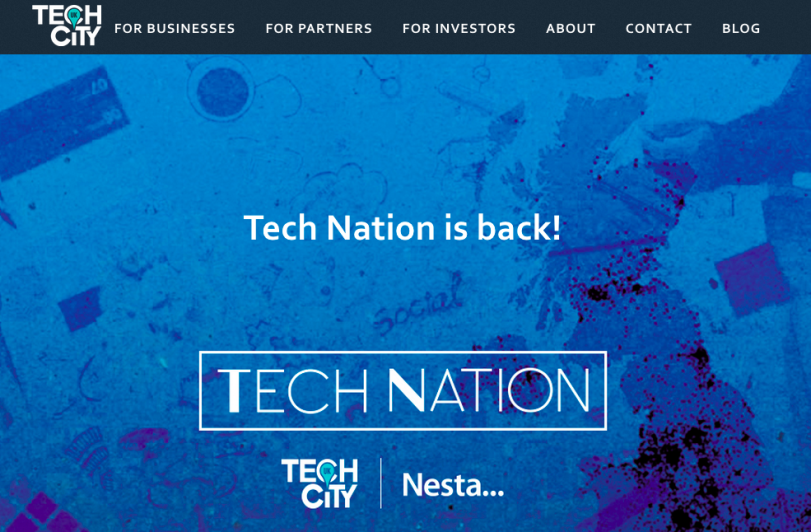 Eileen Burbidge, one of the Venture Capitalists behind Passion Capital has been named the new chair of Tech City UK, an organisation which aims to be the link between the UK's technology sector and the Government.

Although not a huge shock, it is still fairly surprising, as well as being a full-time VC, Eileen was only appointed the UK Treasury's special envoy for fintech a couple of months ago, and is already a member of the Prime Minister's business advisory group, meaning her time is already spread quite thinly. In an interview with Business Insider announcing the news she declared that the new role would be not be an operational one, but more about providing strategic support to the head of Tech City UK, suggesting that the new role would not take too much of her time.

It is however still an important appointment, especially as Tech City's reputation in the UK has suffered recently, and appointing someone like Eileen who is respected in the community could be vital in it rebuilding its reputation within the tech community and allowing them to be better connected to it too.

Eileen has an impressive past and has previously worked at Apple, Yahoo, Sun Microsystems and Skype, which we've previously discussed on the tech.eu podcast.

You can find the full interview between Eileen and Business Insider here.

Eileen Burbidge appointed chair of Tech City UK
Comments
Follow the developments in the technology world. What would you like us to deliver to you?
All