SoundCloud loses its head of engineering to Scout24 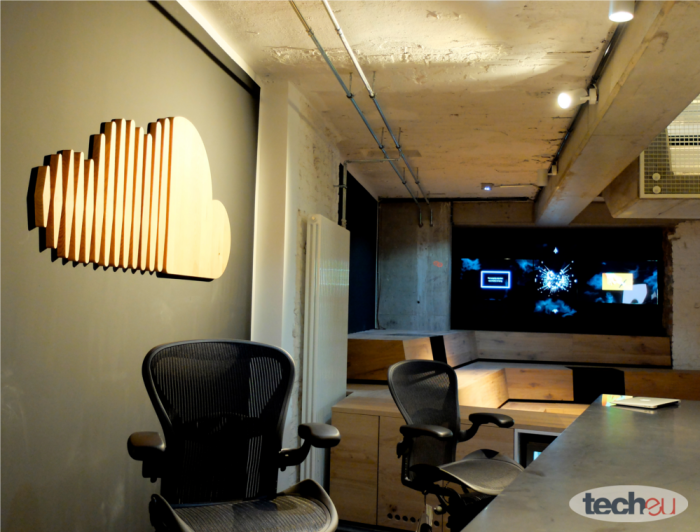 SoundCloud loses its head of engineering to Scout24
Comments
Follow the developments in the technology world. What would you like us to deliver to you?
All