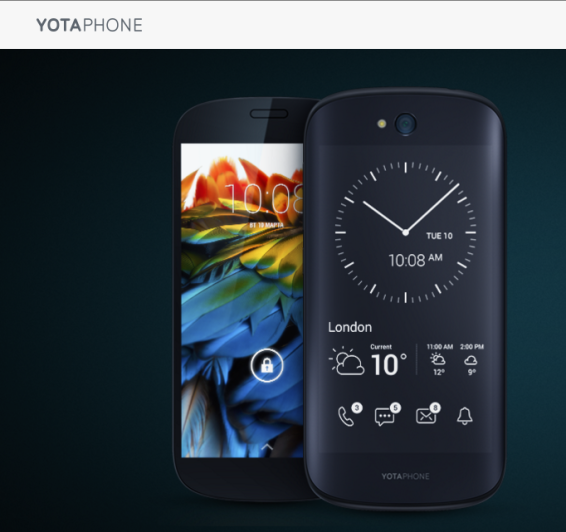 It's exit day in Russia today. After Naspers buying a majority stake in Avito in a $1.2 billion deal, Hong Kong-based investment company REX Global Entertainment this morning announced that it has acquired a 64.9 percent share in Russian smartphone manufacturer Yota Devices for $100 million.

The maker of the two-screened YotaPhone was thus valued at $154 million. Launched in 2013, the YotaPhone marked the first entry into the global smartphone market for a Russian company.

The remaining shares will be owned by the Russian state corporation Rostec (25.1%) and Yota management (10%). For additional coverage, please see The Moscow Times, RT and EWDN.

Hong Kong company buys 65% stake in Russian smartphone maker Yota Devices for $100 million
Comments
Follow the developments in the technology world. What would you like us to deliver to you?
All