DataSift CEO Nick Halstead steps down, leaves the company he founded to start a new one 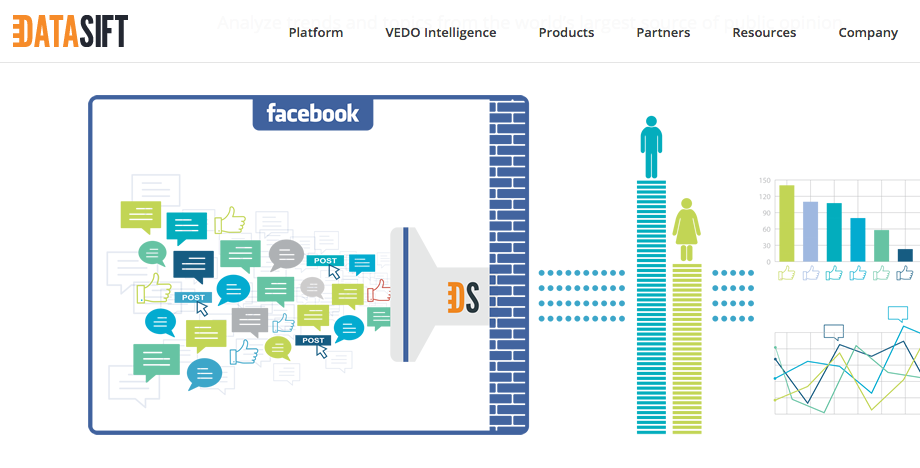 British entrepreneur Nick Halstead, founder and CEO of IPO candidate DataSift (which has raised $78 million in funding) has decided to step down from his position and leave the company to pursue his entrepreneurial ambitions and kickstart a new business.

At DataSift, Halstead went from CEO to CTO and back to CEO, as per his LinkedIn profile. But stepping down from a company that's supposedly in full growth mode, as its sole founder, is a surprising move to say the least. We've reached out to Nick to see if he wants to add anything to his blog post.

Meanwhile, chief product officer Tim Barker will take over at the helm of the social data juggernaut, effective immediately.

"We have accomplished a lot over the past seven years since I embarked on the journey that has lead DataSift to where we are today. When I founded DataSift, based on our partnership with Twitter, the firehose was little more than a trickle. But we always had a vision to not only serve Twitter but unify, process and deliver insights from this new human-generated data at scale and in real-time. And I feel like we’re on a path to scale this idea into a world class business."

Indeed, DataSift's focus these days seem to be on Facebook, after its relationship with Twitter became somewhat ... complicated a few months ago. Still, its future seems bright as the interest in 'big social data' mining is only bound to increase in the coming years.

Halstead says he's starting a new company called Cognitive Logic but stopped short of saying what it is and when he plans to launch a new product. We'll keep an eye out!

DataSift CEO Nick Halstead steps down, leaves the company he founded to start a new one
Comments
Follow the developments in the technology world. What would you like us to deliver to you?
All