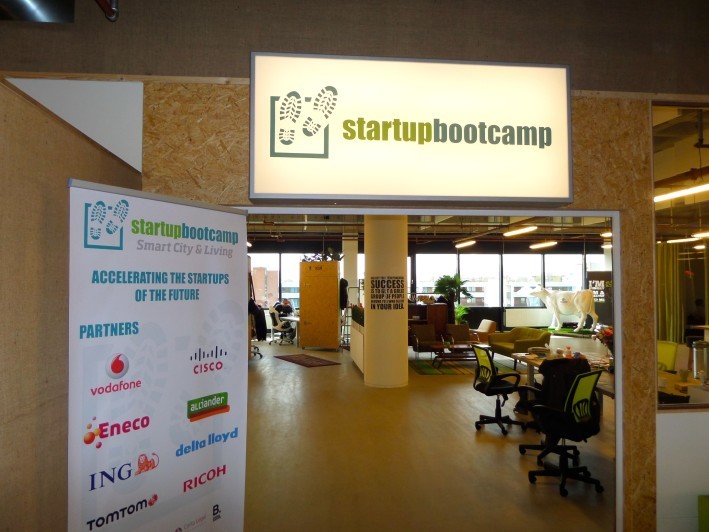 Startupbootcamp, which bills itself as Europe's largest startup accelerator, is spreading its wings globally. After launching a program in Singapore earlier this year, the company is today announcing the launch of its first accelerator programme in the United States.

Open for applications now, the first US-based Startupbootcamp acceleration program will happen in Miami, Florida, and focus on 'digital health' as a vertical. Miami has a reputation as a centre for healthcare and life sciences, Startupbootcamp says, making it an ideal location for identifying and accelerating interesting early-stage health tech startups.

What also helps is that it is getting a financial boost to the tune of $2 million from the Knight Foundation, as part of the latter's efforts to invest in Miami’s emerging innovators and social entrepreneurs.

Startupbootcamp Digital Health will be managed by Christian Seale and invest in up to 30 digital health startups over the next three years. Each of them will get a three-month accelerator program, six months of free office space, a seed investment of $20,000 with possible additional investments up to $100,000, and in-kind services from partners such as Google, PayPal and Amazon Web Services.

Overall, Startupbootcamp now has 11 accelerator programs running in Europe, Asia, and now the US. Founded in 2010 in Copenhagen, Startupbootcamp has accelerated 290 startups which have raised more than €100 million in funding to date.

More information on the expansion to Miami and interesting comments by Startupbootcamp co-founder Alex Farcet can be found in this article by the Miami Herald.

European startup accelerator Startupbootcamp expands to the US with a digital health program in Miami
Comments
Follow the developments in the technology world. What would you like us to deliver to you?
All

NEXT
Virgin Media UK partners with Techstars on a startup accelerator to back 'everyday simple ideas'
Today, Virgin Media is launching a startup…
Robin Wauters