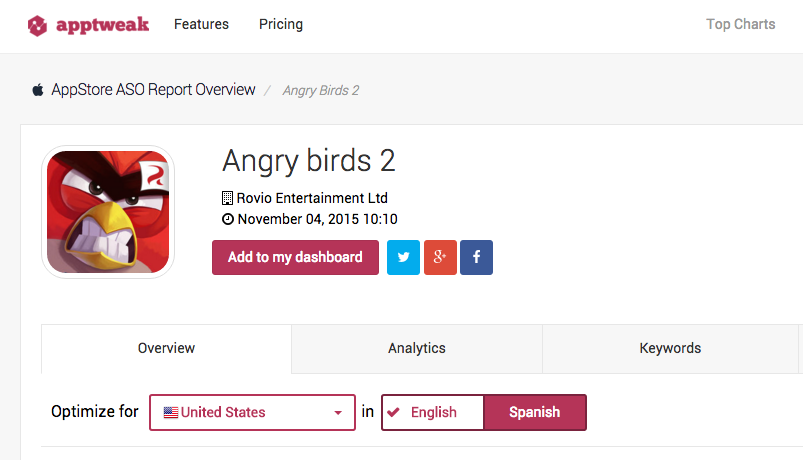 Belgian startup AppTweak specialises in 'app store optimisation' (ASO), the process of optimising mobile apps to rank higher in an app store's search results and thus a modern variant of search engine optimisation (SEO) techniques. It's far from the only company to offer such solutions; visibility in app store search results can make a developer or publisher in the cut-throat mobile application landscape, and break those who don't rank highly.

Where AppTweak says it shines is its ability to cater to the European market with a multi-lingual keyword tool, which has led to investors pumping $500,000 in seed capital into the young Brussels-based startup. Companies like LinkedIn, Samsung, Zalando, Etsy and other brands (400 in total, from more than 40 countries) are already using its solutions.

The cash comes from Be Angels, a group of investors operated by the international investment platform Go Beyond, and Belgian media group Rossel, and will be used by AppTweak to expand its sales and development team, add more languages and improve app store intelligence with new features and functionalities.

Founded in 2013, the startup has also developed AppTweak.io, an API which allows for a single point of access to more than 3 million apps from both the Apple App Store and Google's Play Store. 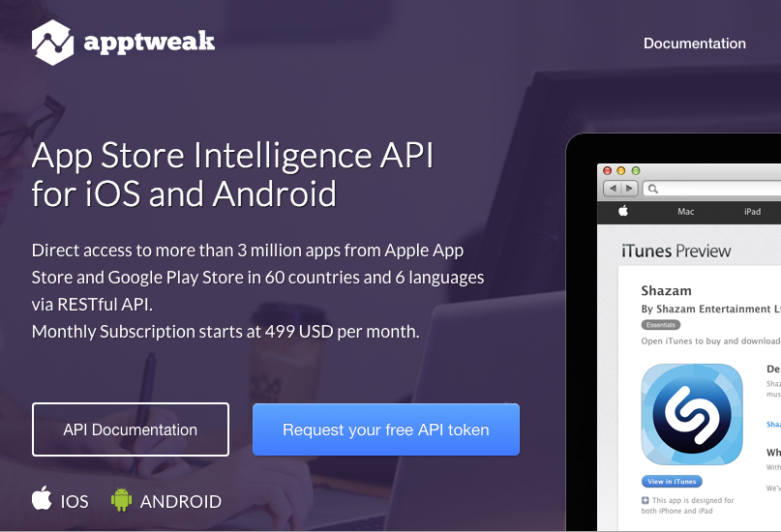 “In order to help smaller app developers struggling to get their app known, AppTweak provides both easy-to-use and powerful weapons to monitor, build and iterate their ASO strategy”, says Olivier Verdin, one of the company's founders, who says it allows indie devs and small shops to compete with big players.

“AppTweak is clearly leading the ASO competition in Europe. The simple and powerful ASO reports helps marketers to stand out of the crowd in UK, France, Germany, Spain and Portugal. This round of funding will help AppTweak to leverage on more languages and increase their reach on the European market”, says Claire Munck, CEO of investor Be Angels.

Belgian startup AppTweak scores $500,000 to bolster its 'app store optimisation' solutions
Comments
Follow the developments in the technology world. What would you like us to deliver to you?
All

NEXT
tech.eu is growing: We're hiring a data-driven journalist/analyst and an experienced event manager
If you've been paying attention, you will know…
Robin Wauters