Making unreliable file uploads a thing of the past. That's the goal for the 'tus' open source protocol, developed by Berlin-based Transloadit. And Vimeo, one of the largest video sharing sites on the Web, is on board.
Jonathan Keane 16 November 2015
Share
Facebook Twitter Linkedin

“They would be on their way and cells would switch cell towers or switch to Wi-Fi and another connection was broken. 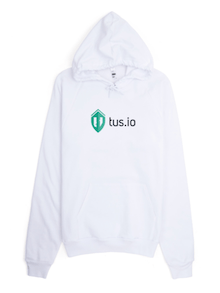 Transloadit has been working on the protocol for the better part of three years - initially starting as a project on GitHub - and the startup has collaborated with engineers from Google and Yahoo along the way.

Video streaming site Vimeo became involved in 2013 when Vimeo's director of engineering Naren Venkataraman joined as project lead. The company has also added a Vimeo developer to the tus project full-time to see it through to 1.0.

Berlin-based Transloadit wants to fix broken file uploads once and for all, with support from Vimeo
Comments
Follow the developments in the technology world. What would you like us to deliver to you?
All