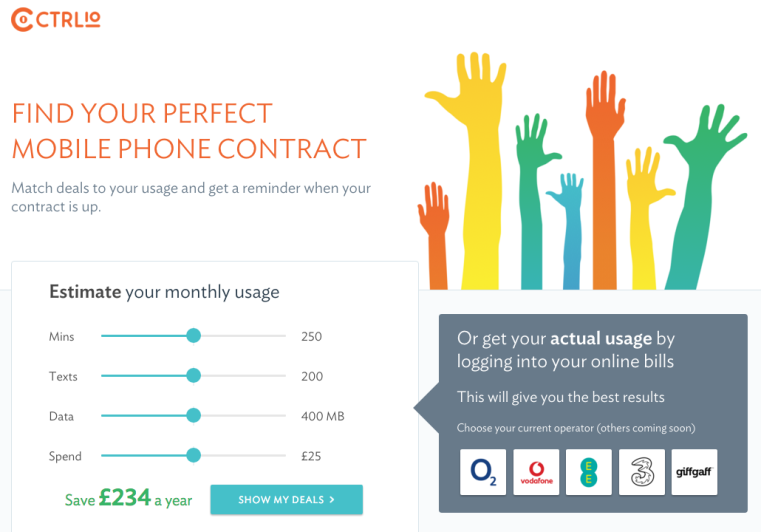 London-based Ctrlio, which describes itself as an intention marketing startup, has closed its latest investment round, bringing its total funding to over $1.3 million.

Founded in 2013, Ctrlio wants to help consumers use their personal data to connect with brands "in a more meaningful way". So far, it's used its technology mostly to give users who are willing to share their data better deals on the mobile phone contracts.

Ctrlio says it also negotiates with brands directly, on behalf of its customers, to create private discounts that can’t be found elsewhere.

The additional capital will be used to expand Ctrlio into new verticals - energy and insurance among them - and markets in the course of next year.

UK-based 'intention marketing' startup Ctrlio raises $1.3 million from Peter Gabriel and others
Comments
Follow the developments in the technology world. What would you like us to deliver to you?
All