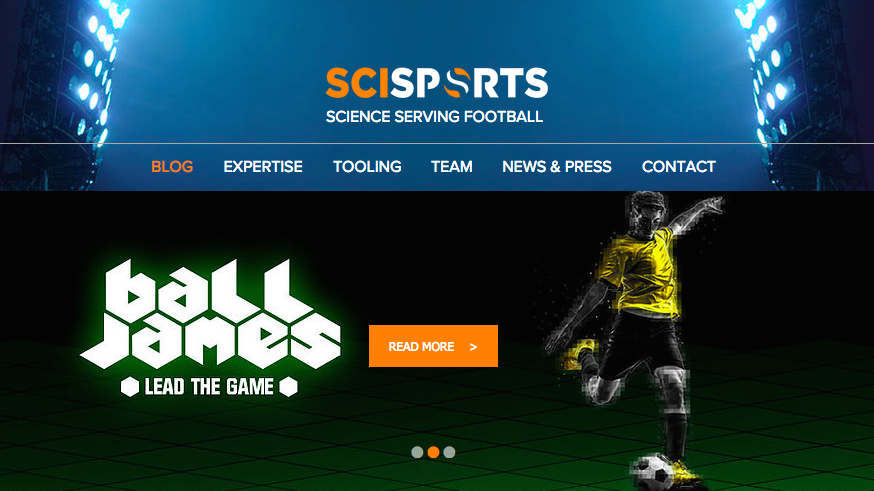 “In fact, BallJames doesn’t even follow players, but tracks how so-called voxel-clouds move through our virtual stadium. Our Machine Learning algorithms teach the system what the players and the rules of the game are,” said founder Giels Brouwer.

Dutch data startup SciSports raises €1.35 million to expand its sports tech and international growth
Comments
Follow the developments in the technology world. What would you like us to deliver to you?
All

NEXT
How Bpifrance helps French startups develop an international expansion strategy
Editor’s note: This is a sponsored article,…
Jonathan Keane