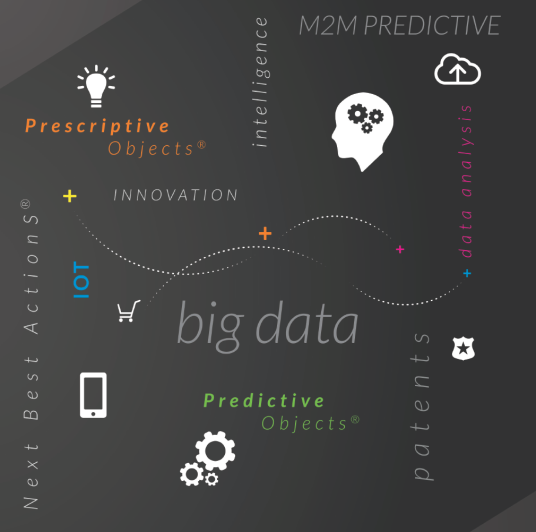 Paris, France-based artificial intelligence startup Tellmeplus has raised $4.7 million in fresh funding and recruited a new CEO, the company is announcing in one fell swoop today.

Its new leader (and chairman) is Benoit Gourdon, previously a co-founder of Neolane, which was acquired by Adobe in 2013 for $600 million.

The funding round was led by Ventech Capital, with Runa Capital, Soridec, Sferen Innovation, XAnge Private Equity and several private investors chipping in.

Originally founded in 2011 in Montpellier by Jean-Michel Cambot, the original inventor of Business Objects (acquired by SAP for $6.8 billion almost a decade ago), Tellmeplus says it will use the fresh cash to bolster its software solution, which is "dedicated to predictive and prescriptive analysis based on artificial intelligence applied to Big Data".

In 2016, Tellmeplus says, the company plans to start integrating its technology into connected objects on the Internet of Things, enabling intelligence to be transferred within.

Despite the change in leadership, Cambot will stick around as CIO and Deputy GM.

French AI startup Tellmeplus scores $4.7 million in new funding + a new CEO
Comments
Follow the developments in the technology world. What would you like us to deliver to you?
All