A dive into the Baltic region: a recap of TechChill Baltics 2016

We recently visited TechChill Baltics 2016, one of the top conferences in the Baltic region, and learned what's going on at the moment, and what the future looks like. Explore with us one of the most entrepreneurial areas in Europe.
Alex Barrera 01 March 2016
Share
Facebook Twitter Linkedin 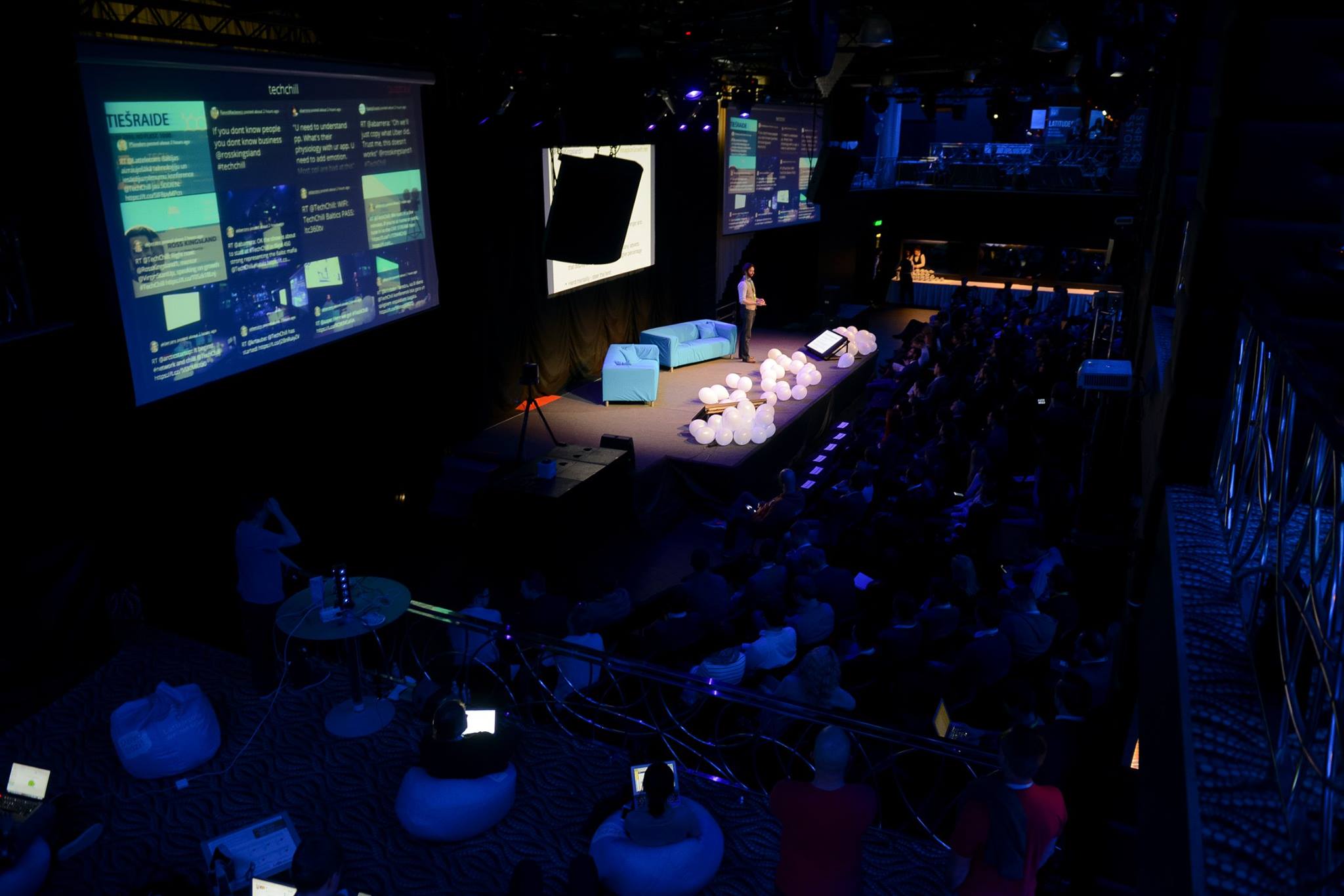 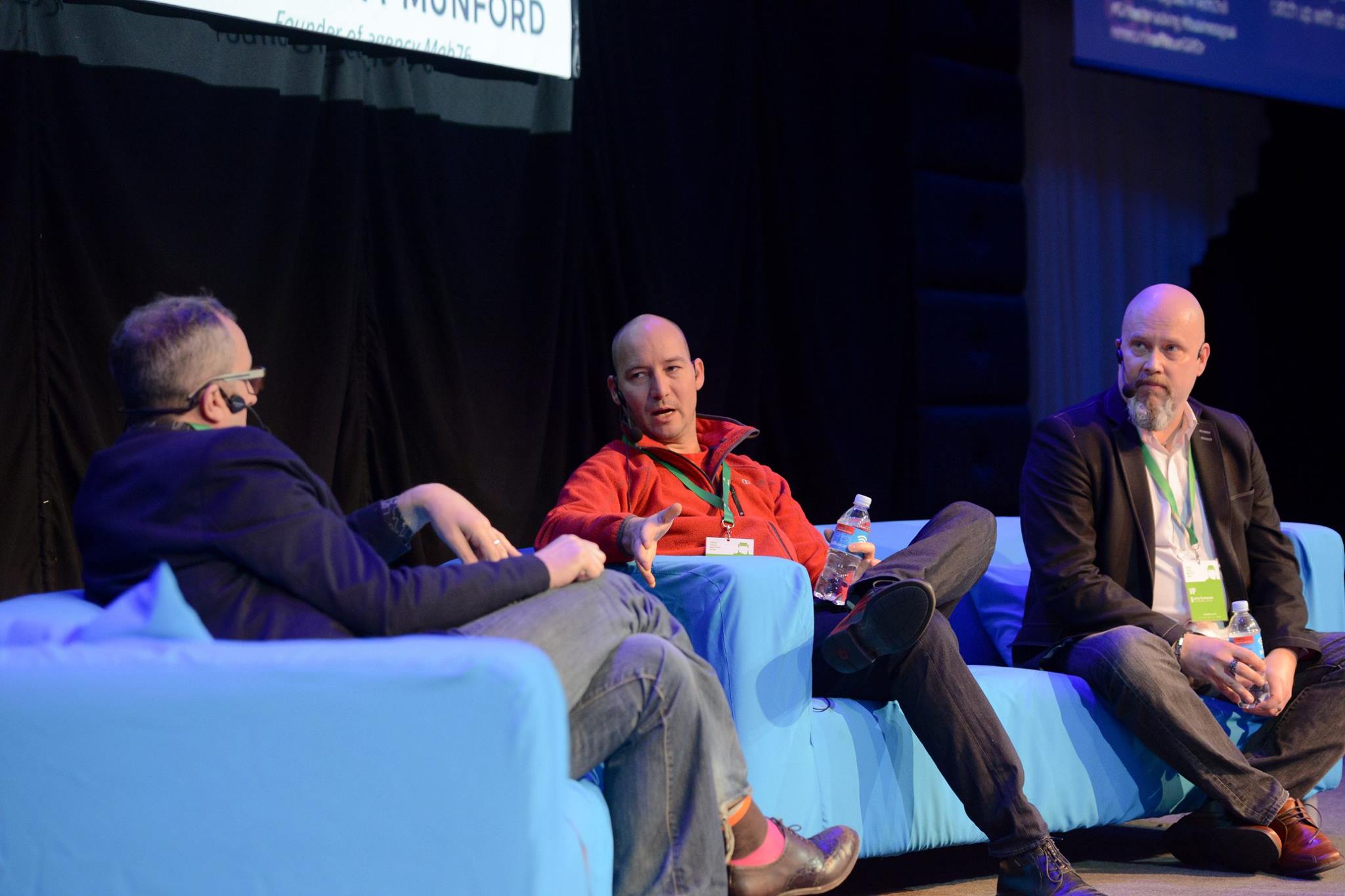 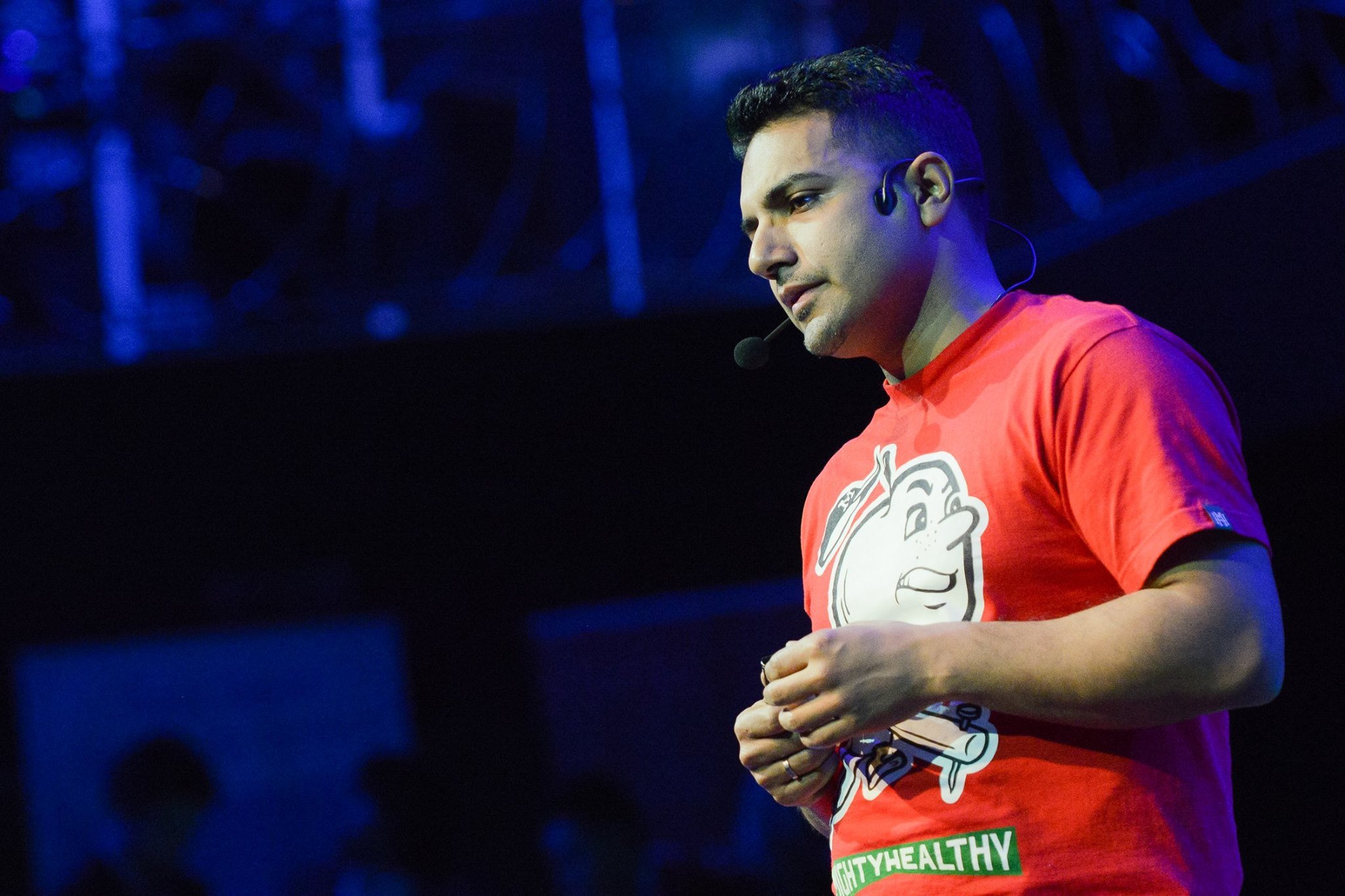 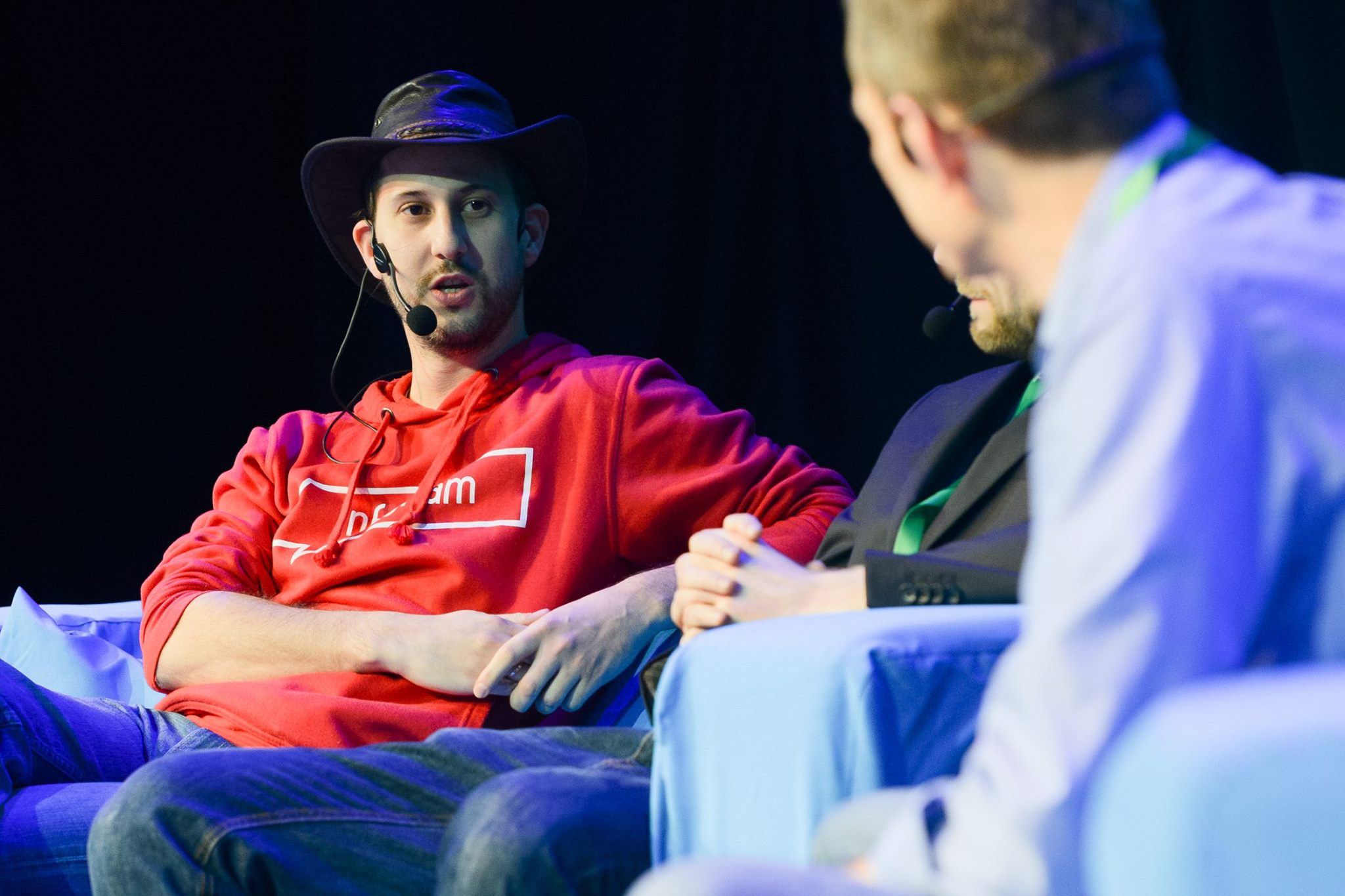 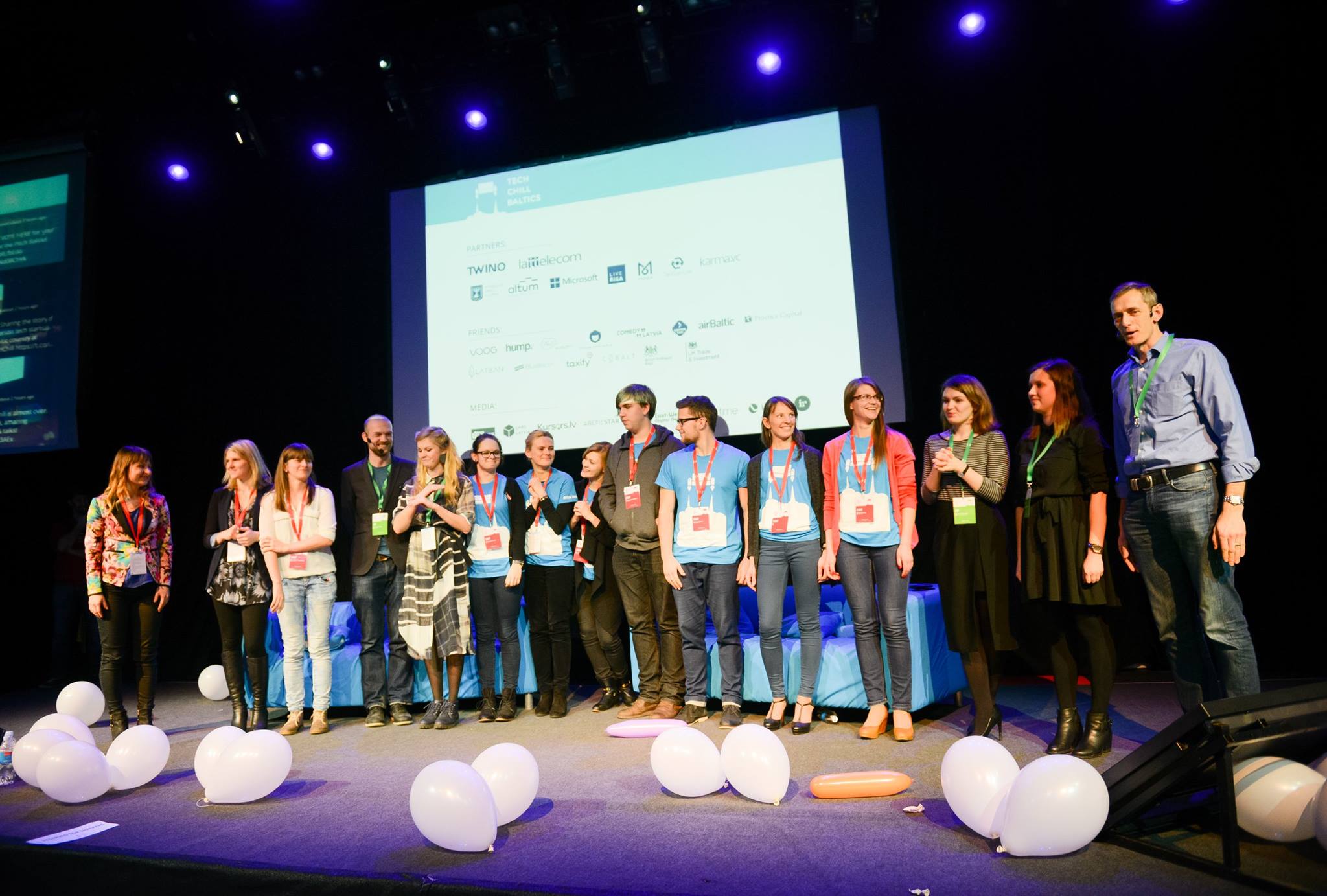 A dive into the Baltic region: a recap of TechChill Baltics 2016
Comments 1
Follow the developments in the technology world. What would you like us to deliver to you?
All