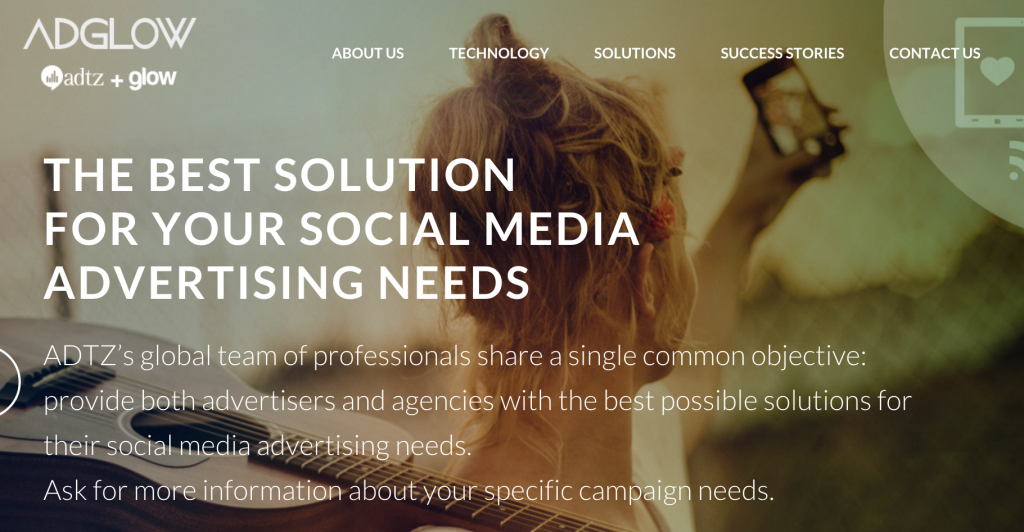 Madrid, Spain-based social media advertising company ADTZ has acquired its British rival, London-based Glow Digital Media, to create a joint venture that is strong in both English and Spanish-speaking markets for social ad tech and services.

Shareholders of the combined entity, dubbed ADGLOW, include investment funds Onza Venture Capital, White Star Capital and Notion Capital. Through a capital injection in ADGLOW, the trio of funds have provided the new company with the cash needed to expand internationally and scale up R&D.

ADGLOW's network will span 14 offices in Europe, the US, Latin America and Southeast Asia, with its headquarters remaining in Madrid.

Glow will bring additional expertise to the table when it comes to the increasingly complex advertising opportunities presented by the likes of Facebook, Twitter, Instagram and other emerging social platforms. In fact, the combined business is the largest Facebook and Twitter partner that is headquartered outside of the US.

Spanish social media advertising firm ADTZ acquires its British peer, Glow Digital Media
Comments
Follow the developments in the technology world. What would you like us to deliver to you?
All