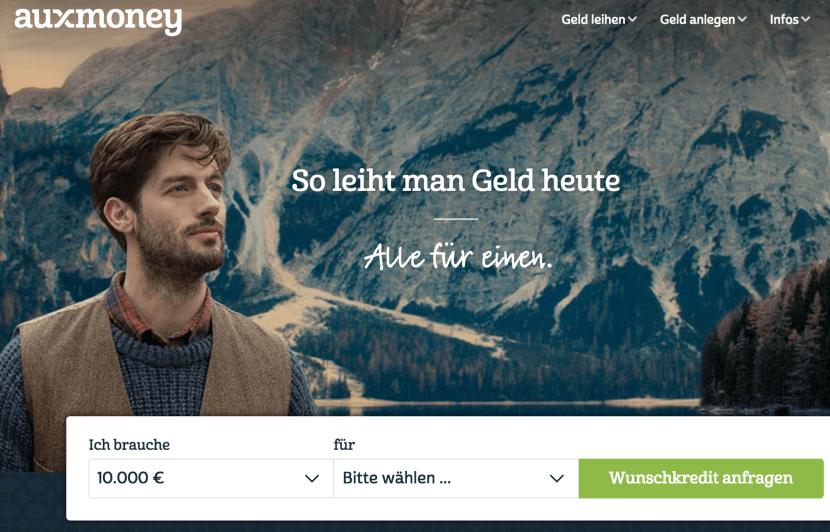 Leading the fresh round is SevenVentures, the venture capital arm of German media group ProSiebenSat.1, in an announcement that comes just days after Auxmoney highlighted the fact that it has tripled the volume of disbursed loans to almost €100 million euros in 2015.

Auxmoney only operates its p2p lending platform in Germany so far, with the help of the SWK Bank as its partner for the procurement and processing of loans.

Media giant ProSiebenSat.1 leads 'double-digit' Series D round for German fintech startup Auxmoney
Comments
Follow the developments in the technology world. What would you like us to deliver to you?
All