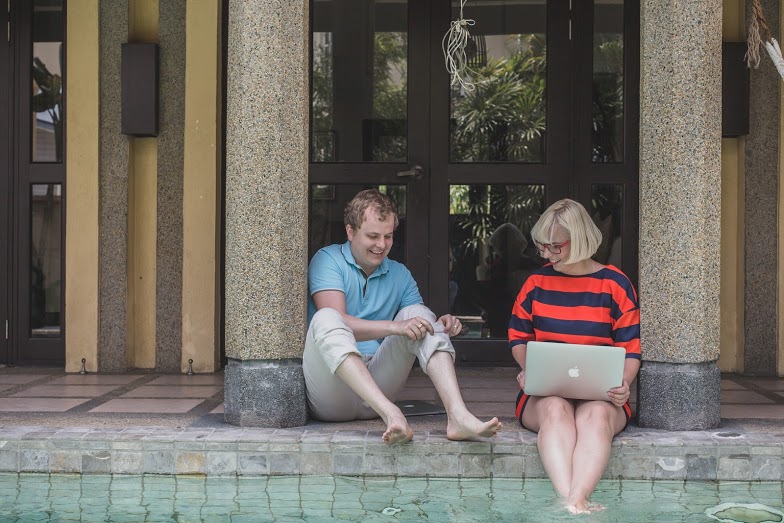 Jobbatical connects tech professionals with startups and companies in big and small cities to capitalise on what the Jobbatical calls a generation of workers much more willing to travel for work.

The startup, founded in June 2014 by brother and sister Ronald and Karoli Hindriks and Allan Mäeots, charges a commission on each successful hire. In its first year, 1,200 companies in more than 40 countries used Jobbatical with over 7,000 unique applicants and over 300 matches. It currently has more than 30,000 people using the platform interested in moving abroad for work.

Social learning platform GoConqr has used Jobbatical to fill roles in its Dublin office. “The advantage for us with Jobbatical is getting access to that large, wide talent pool of people all over the world – people who have the skills we’re looking for and may want to come and live and work in Ireland,” said Sarah Courtney, head of recruitment.

This new investment round will be used to develop Jobbatical's product and UX as well as triple its product team as it enters more countries. The startup plans to open a Singapore office in the future to meet its demand in Southeast Asia, which it says is its fastest-growing region.

“Our goal with Jobbatical is to help build the world’s next generation of Silicon Valleys, from Lisbon to Kuala Lumpur and beyond, by removing geographical bias from hiring decisions, so that people are employed based on their skills, rather than their passports,” said co-founder Karoli Hindriks.

Estonian tech job search platform Jobbatical secures $2 million in new funding
Comments
Follow the developments in the technology world. What would you like us to deliver to you?
All

NEXT
No signs of a slowdown: European and Israeli tech startups raised a combined €2.6 billion in first two months of 2016
Can you hear that sound? It’s the European and…
Jaime Novoa