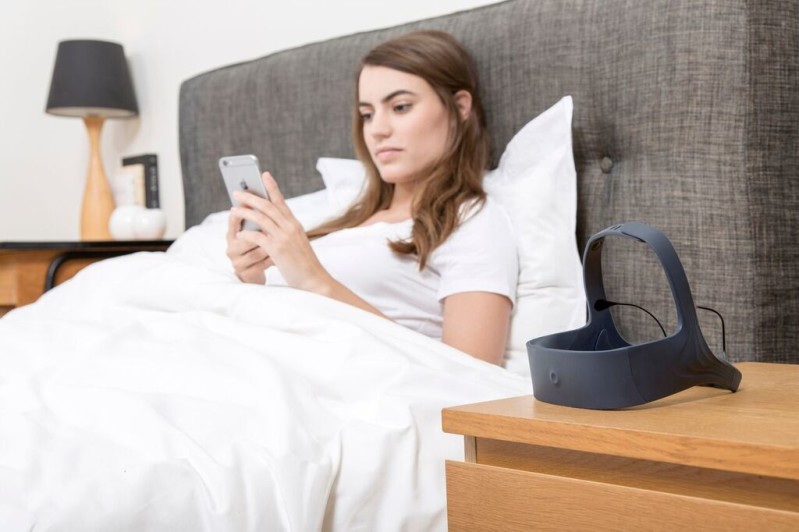 Neurotechnology startup Rythm, based in France, has raised $11 million in funding and announced a new partnership with France’s biomedical research institute for research into sleep conditions.

The funds will be used to further develop its Dreem headband, a wearable device with sensors that collects brain signals during the night and monitors the wearer’s sleep quality. Future potential uses include virtual reality, education, and improving understanding of the human brain. The startup has also built a team of staff on both the neuroscience and hardware ends of things.

Rythm is now the world’s largest neurotechnology company, according to CEO Hugo Mercier. “Beyond Dreem, we’re working with leading academic experts and our talented team of engineers and scientists to develop a multitude of possibilities for further products to solve every day human problems, in areas like sleep quality, learning, entertainment, and various others that we haven’t even dreamed of yet. For us, this is just the beginning,” he said.

“What Rythm has developed with Dreem has massive potential, particularly when you consider the importance of sleep,” said Alexandre. “Their work, to impact and better understand the human brain, starting with sleep, is exciting and at the forefront of the next frontier. The intersection of neuroscience and advanced technology is something that I wanted to be a part of.”

Rythm is headquartered in Paris with an office in San Francisco.

French neurotech startup Rythm announces $11 million in funding, new research partnerships
Comments
Follow the developments in the technology world. What would you like us to deliver to you?
All

NEXT
We could use some help with sales and marketing over at tech.eu (in Brussels)
tech.eu is currently looking for a business-savvy and resourceful **marketing and sales…
Robin Wauters