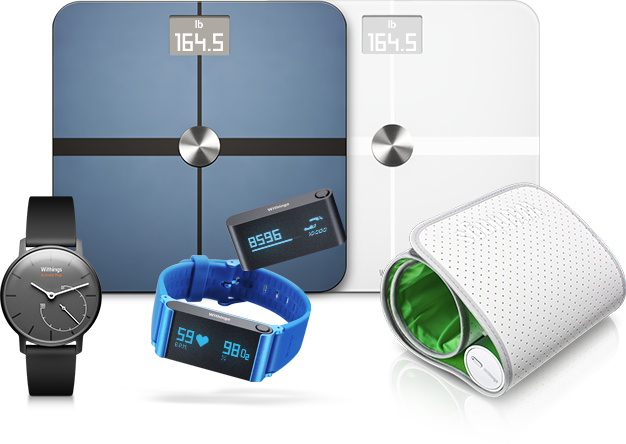 Nokia this morning announced plans to acquire Withings, a connected health product maker based in France, in a transaction that values the company at €170 million.

The company had raised approximately €30 million in funding from IDInvest Partners, Bpifrance, Ventech and 360 Capital Partners.

"We have said consistently that digital health was an area of strategic interest to Nokia, and we are now taking concrete action to tap the opportunity in this large and important market," said Rajeev Suri, president and CEO of Nokia. "With this acquisition, Nokia is strengthening its position in the Internet of Things in a way that leverages the power of our trusted brand, fits with our company purpose of expanding the human possibilities of the connected world, and puts us at the heart of a very large addressable market where we can make a meaningful difference in peoples' lives."

Withings was founded by Chairman Eric Carreel and CEO Cedric Hutchings in 2008 and has about 200 employees across its locations in Paris, Cambridge, the US and Hong Kong.

Nokia acquires French digital health company Withings for €170 million
Comments
Follow the developments in the technology world. What would you like us to deliver to you?
All

NEXT
The second annual Bpifrance Inno Génération event comes to Paris next month
Editor’s note: This is a sponsored article, which means it’s independently written by our…
Jonathan Keane